10 good things about a horrifying week 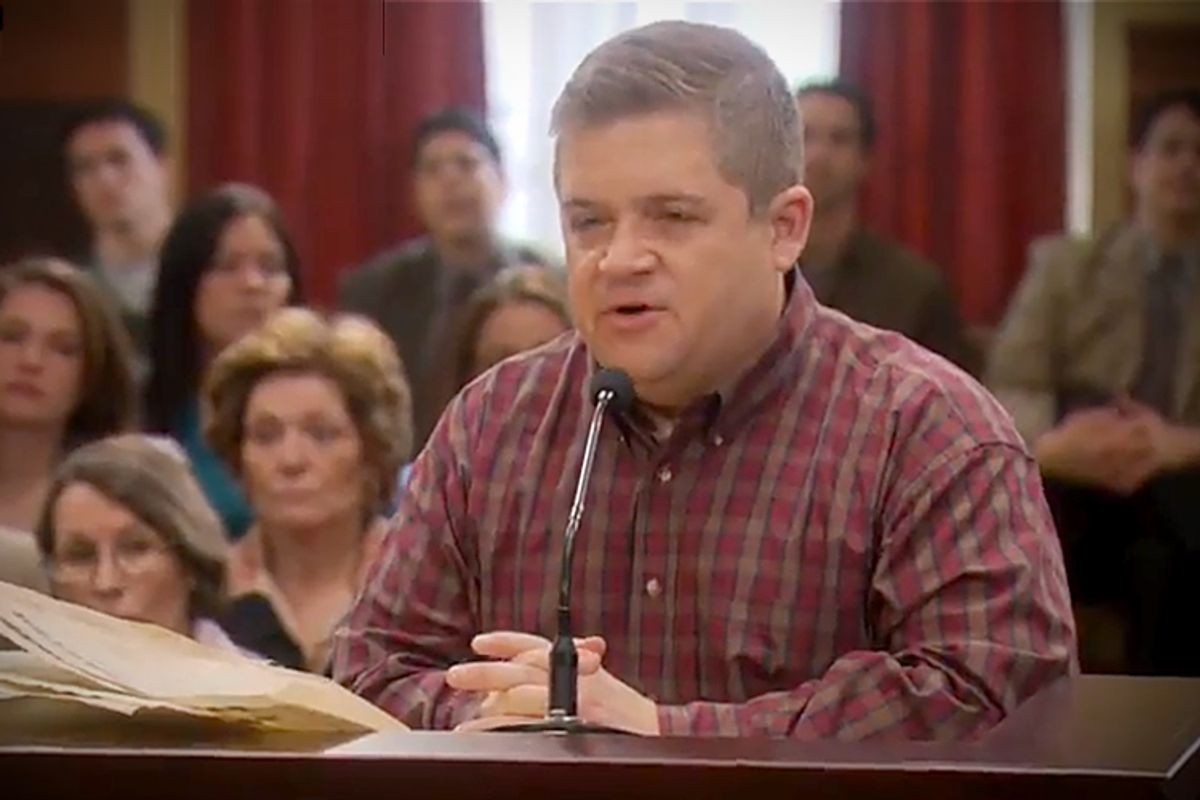 The nightmare in Boston -- which shows no signs of lifting anytime soon -- makes this a week worth ruing. But there was also a massive fertilizer plant in West, Texas, that killed at least 12. There were ricin-laced letters reportedly sent to DC, targeting the President and a Senator. For those big majority of Americans who supported background checks for gun owners, a crushing defeat. And there were more sinkholes.

So here's a look at events from the past week to reaffirm your hope in human nature (or at least get you through another day).

3). A top college basketball star comes out, no one bats an eye.  Baylor superstar Brittney Griner came out as gay, and according to the New York Times, a nation yawned.

6). Chicago and New York set aside sports rivalries in support of Boston: 7. The ravaged Balkan peninsula came one step closer to regaining order in a milestone agreement between Serbia and Kosovo. From the New York Times:

Serbia and Kosovo reached an agreement on Friday aimed at overcoming ethnic enmities in the former Serbian province, a milestone that could enhance stability in the region and help clear the path for their eventual membership in the European Union.

8). The craziest sorority girl in America, went on a tear, and if you're offended, "I really don't give a fuck."

9). Uproxx created this video of badass Joe Biden being badass while exiting a car, looping to "Return of the Mack."

10. Fox News interviewed Olympic bro Ryan Lochte and then laughed about how bad it was for several minutes: