The Boston bombing suspect wanted a Chechnyan dictionary, "Snatch" and books on how to make fake IDs 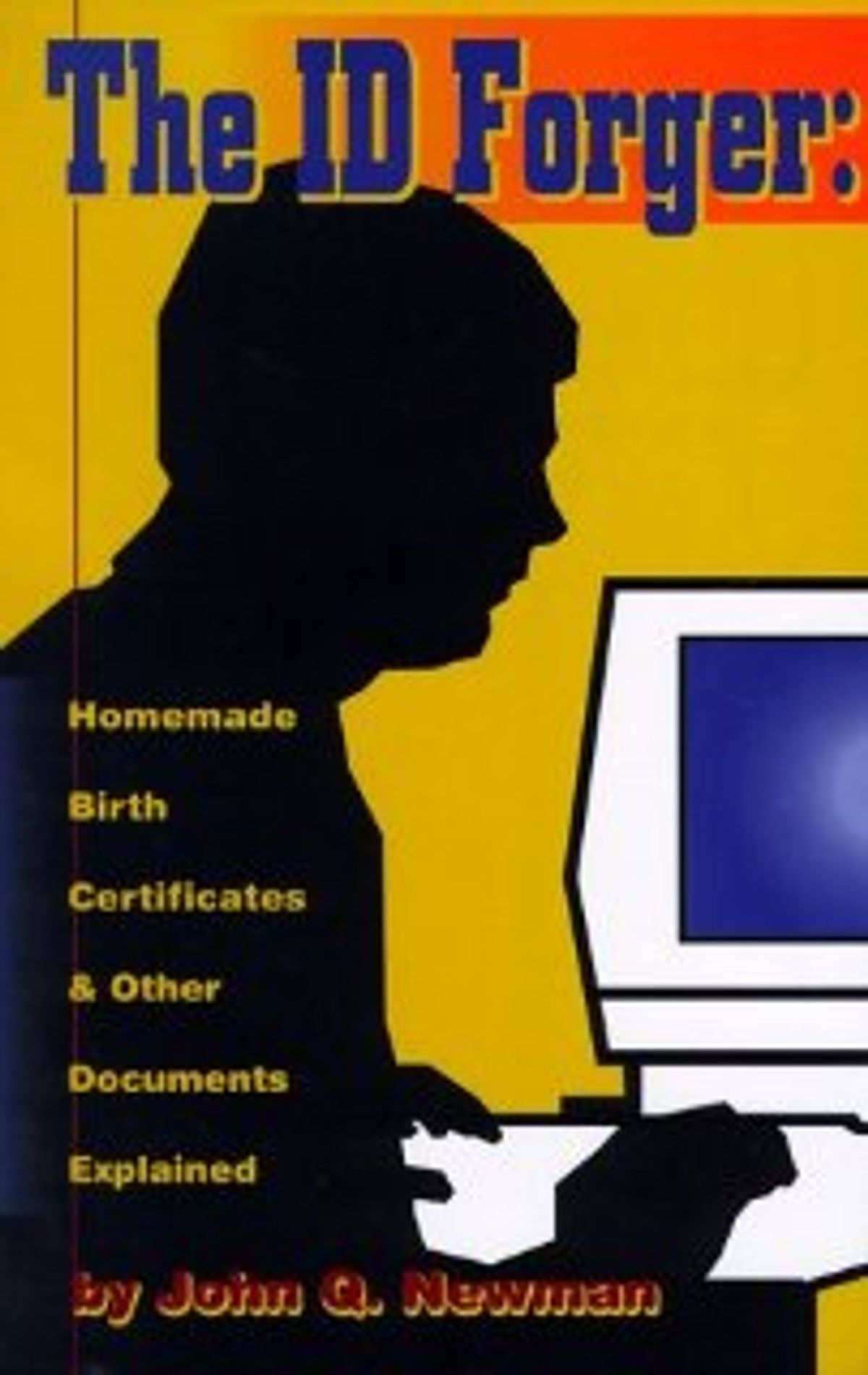 According to an Amazon wish-list registry registered to an email account believed to belong to Tamerlan Tsarnaev, the Boston Marathon bombing suspect was at one time very interested in making fake IDs and learning how to win friends and influence people. He was also brushing up on his Chechnyan and was hoping someone would buy him a copy of Edward Gibbon's "Decline and Fall of the Roman Empire."

From beginning to end, the wish list spans a period of just 18 months. The most recent entry dates back to July 8, 2007: "Voice Power: Using Your Voice to Captivate, Persuade and Communicate." There are also five different books relating to fake ID creation and document fraud -- all dated Aug. 27, 2006. And then there's "How to Win Friends and Influence People."

Just a few months earlier, Tsarnaev's ambitions were more historically minded. On June 15, 2006, he added to his wish list a Chechnyan dictionary, "The Lone Wolf and the Bear: Three Centuries of Chechen Defiance of Russian Rule" and "Allah's Mountains: The Battle for Chechnya, New Edition." On the non-Chechnyan front, he craved Suetonius' "Twelve Caesars," and Edward Gibbon's "The Decline and Fall of the Roman Empire."

He was also hoping someone would buy him Guy Ritchie's movie "Snatch."

Tsarnaev died in a shootout Thursday night, so we'll never know if he meant to apply the lessons in Gibbon's great work of history on imperial decline to modern Russia or the United States, or both. But judging only by this weird online relic, he seems curious, ambitious and kind of dumb: Who puts five books on how to commit document fraud and make fake IDs on their Amazon wish list?