An intern at the newspaper remembers his high school friend, the suspect in the Boston Marathon bombing 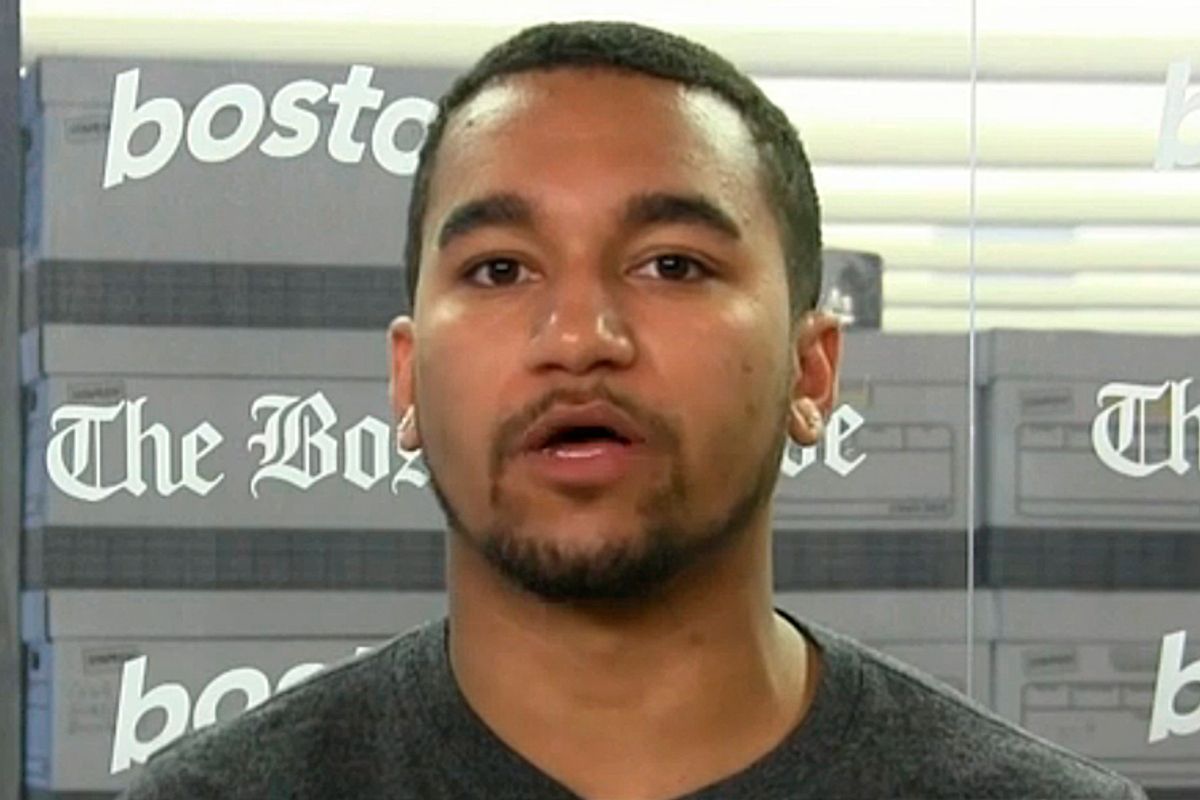 Zolan Kanno-Youngs, an intern at the Boston Globe, has appeared in a video for the newspaper describing his relationship with Dzhokhar Tsarnaev, the surviving suspect in the bombings of the Boston Marathon.

Kanno-Youngs, who attended Cambridge Rindge and Latin School with Tsarnaev in the class of 2011, said that he'd seen the photo of the suspect circulated by the FBI, but "even if the thought crossed my mind, it didn't ring an alarm. It was too blurry, I thought it could never be."

The Globe intern said that Tsarnaev never discussed politics, and that he was "one of the most peaceful religious people I know." Kanno-Youngs even had reached out to warn Tsarnaev after seeing the FBI photos "just to say be careful because these people might try and think it was you."