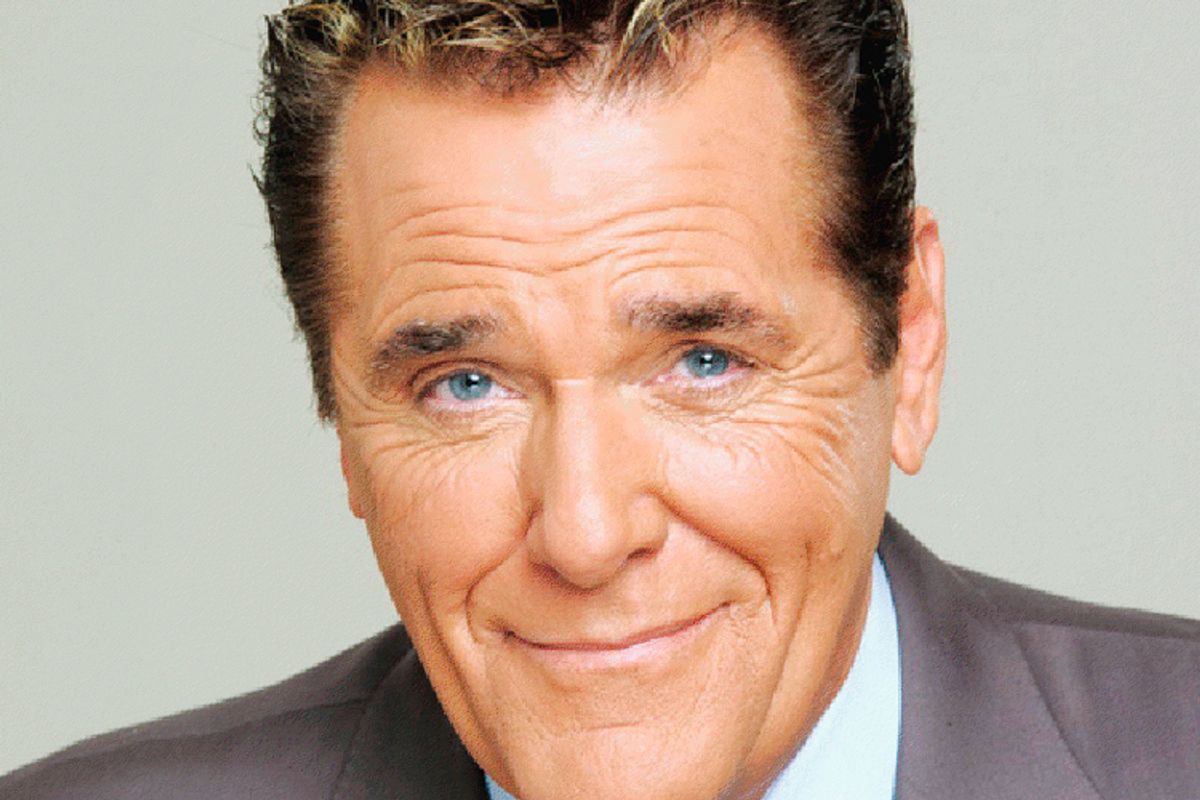 The game show host Chuck Woolery -- famous for "Wheel of Fortune," "Love Connection" and a latter-day career as a self-styled conservative pundit on Twitter -- spent the afternoon raising insinuations about the degree to which the suspects in the Boston Marathon bombings were motivated by Islamic radicalism and the degree to which the media holds white Christians to a higher standard of scrutiny than Muslims. He concludes with a shocking but unsurprising canard about how "most, if not all terrorists are Muslims."

Next to nothing, aside from supposition and close-reading of Tweets, is known as yet about the possible motivations of the suspected bombers.