New research reveals the agency let drugs approved on faulty research sit on the market. It's not the first time 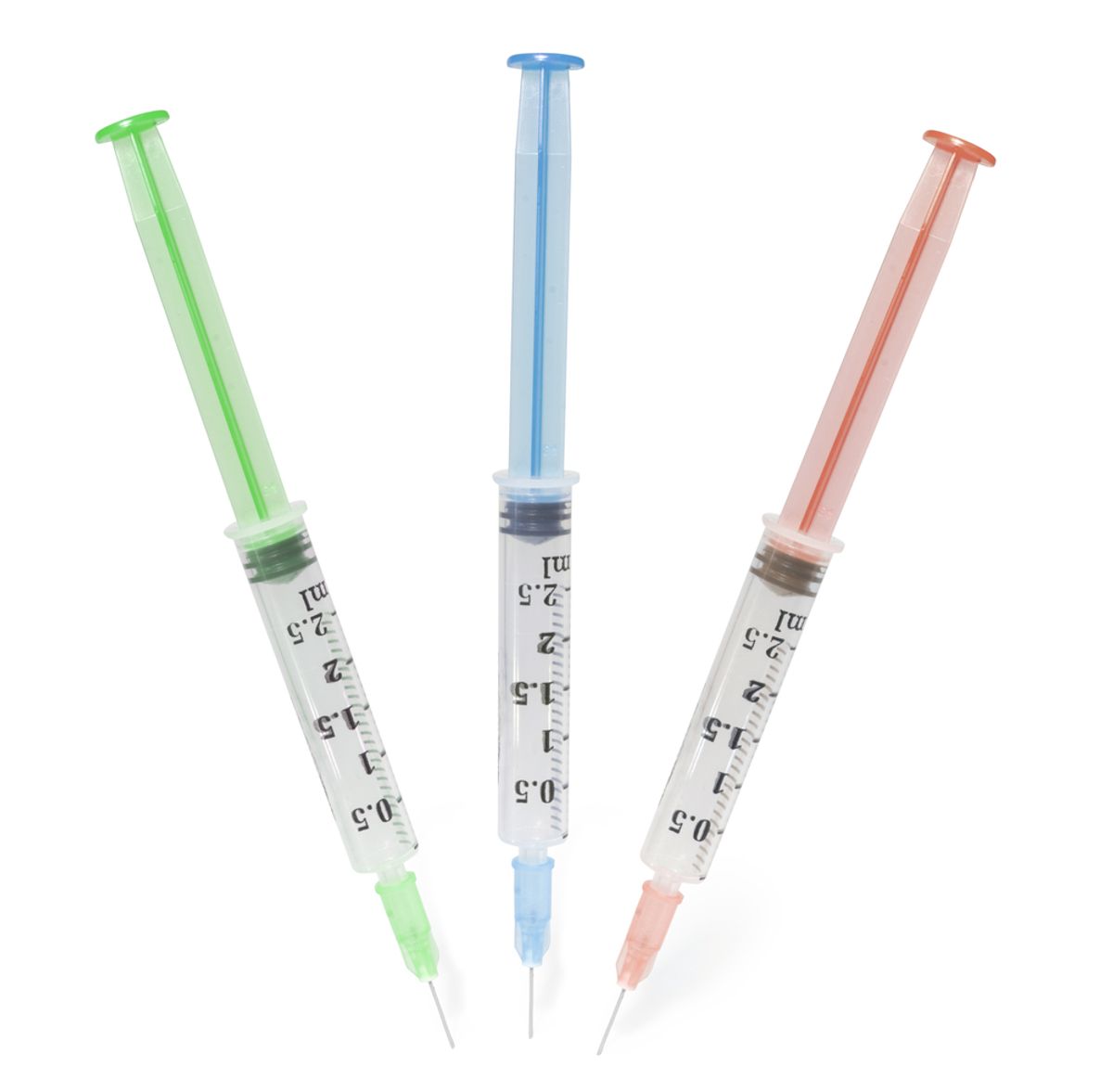 This week, we reported that the Food and Drug Administration left medicines on the market for years after discovering they were approved based on fraudulent studies by Cetero Research, which did testing for drug companies worldwide.

Turns out that wasn't an anomaly: The agency's slow, secretive response in the Cetero case mirrors how it handled an earlier instance of scientific misconduct at another contract research organization, MDS Pharma Services.

The FDA found that data produced from 2000 through 2004 at two MDS facilities in Quebec, Canada, were questionable.

As it would do with Cetero, the FDA announced it was requiring drug manufacturers to redo many of the MDS studies conducted during the five-year problem period. And, just as in the Cetero case, the agency declined to make public a list of the 217 generic drugs, both on the shelves and awaiting approval, that it said could be affected by MDS' potentially faulty research.

Instead, the FDA assured the public that all affected drugs were safe and effective, even as it was requiring re-testing of many of those medicines.

As with Cetero, most of the tests the FDA was concerned about were "bioequivalence" tests, designed to show whether a generic drug is equivalent to the original name-brand drug. In response to detailed questions, the FDA said, "We did not receive evidence suggesting that the original bioequivalence studies were flawed, as most if not all of the confirmatory audit, reassay, or repeat studies supported the original conclusions of bioequivalence." At the time the FDA called its action "a precautionary measure to ensure that data submitted to the Agency and used in making approval decisions is of the highest quality."

A spokesperson for the parent company of MDS Pharma Services, which has renamed itself Nordion, sent the following statement to ProPublica: "Matters relating to the labs formerly operated by MDS Pharma currently are the subject of ongoing litigation. Accordingly, we decline comment at this time."

The first hint of trouble at MDS Pharma came in July 2003, when FDA investigators found problems with a study of a generic form of the allergy medicine Claritin during an inspection of the company's facility in St. Laurent, Quebec. After originally insisting that there was no need to redo the study, the company relented. But when the FDA conducted a follow-up inspection six months later, it found that data related to the reanalysis was missing.

In another inspection, lasting more than three weeks in September and October 2004, FDA investigators found multiple problems with MDS studies. In addition, the agency determined that MDS had misled the FDA about what studies it reviewed — in particular, that it had failed to review tests for drugs that were already on the market.

The FDA gave MDS well over a year to complete another review of its own work. But when FDA inspectors arrived at the facility in March 2006, they determined that the company's internal audit was incomplete and inaccurate. As an example, the FDA pointed out that one test "pivotal to the approval of the sponsor's generic drug application" had been left out of the audit.

In January 2007, three and a half years after first finding problems at MDS, the FDA informed drug makers that studies done by MDS between 2000 and 2004 needed to be reevaluated. FDA officials told the media that 217 generic drugs were potentially implicated, 140 of which were already approved for sale.

The agency was unsure how many new drugs might have relied on studies carried out by MDS, according to news accounts, so it asked the manufacturers of every new drug approved between 2000 and 2004 — some 900 medicines — to check to see if MDS had conducted any relevant tests.

The FDA made no effort to warn doctors or patients that it now had doubts about the data underlying some of the drugs it had approved. Instead, the agency sounded a public "all clear".

"FDA does not have any evidence that there are problems with the quality, purity, or potency of the affected drug products," the agency said at the time.

MDS Inc., the parent company of MDS Pharma Services, would eventually shut down the two Quebec facilities where the problems occurred. Other parts of the company's drug testing business were sold off piecemeal to various competitors.

At least five senior executives from MDS found a new home at Cetero, including Cetero's chief scientific officer, its vice president in charge of quality assurance, and its head of business development. The chief scientific officer said he was not involved in MDS' Quebec facilities or the Houston lab where Cetero's problems occurred; the others either declined to comment or did not respond to inquiries.

In 2012, Cetero filed for Chapter 11 bankruptcy and emerged with a new name, PRACS Institute, which in turn filed for bankruptcy on March 22 of this year.