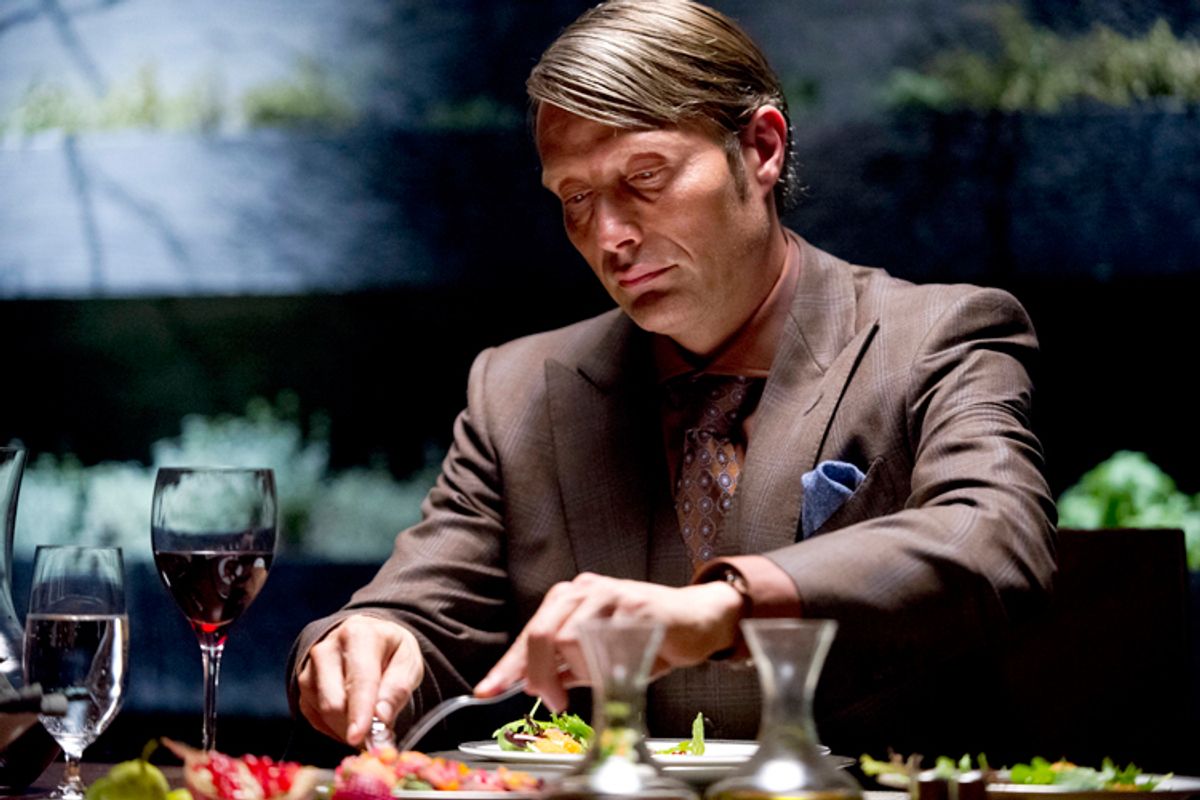 LOS ANGELES (AP) — NBC said Friday that it's pulling an episode of its serial killer drama "Hannibal" out of sensitivity to recent violence, including the Boston bombings.

The episode that was to air next week features a character, played by guest star Molly Shannon, who brainwashes children to kill other children.

The episode, the fourth for the freshman series, will be replaced by another "Hannibal" hour. Viewers will not see a plot continuity issue, Levine said.

But a "clip package" with scenes from the unaired episode will be available at NBC.com next week, without the scenes of child violence and with commentary by Fuller.

"Hannibal" stars Mads Mikkelsen as the title character, the brilliant cannibalistic killer seen on the big screen in "The Silence of the Lambs" and its sequel and introduced in the Thomas Harris novel "Red Dragon." Hugh Dancy and Laurence Fishburne also star in the drama.

There have been other instances of networks responding quickly to the potentially difficult overlap between fact and fiction.

ABC has delayed airing an episode of the crime drama "Castle" in which a main character, New York police Detective Kate Beckett (Stana Katic), steps on a pressure-sensitive bomb. It had been scheduled to air next Monday, one week after two bombs exploded near the Boston Marathon finish line, killing three people and injuring more than 180.

"Out of respect," Katic tweeted Wednesday.

Last December, after the Sandy Hook Elementary School shooting in Newtown, the Syfy channel pulled an episode of the series "Haven" that featured a campus violence story line.