Meet the man who discovered Dzhokhar Tsarnaev in his boat 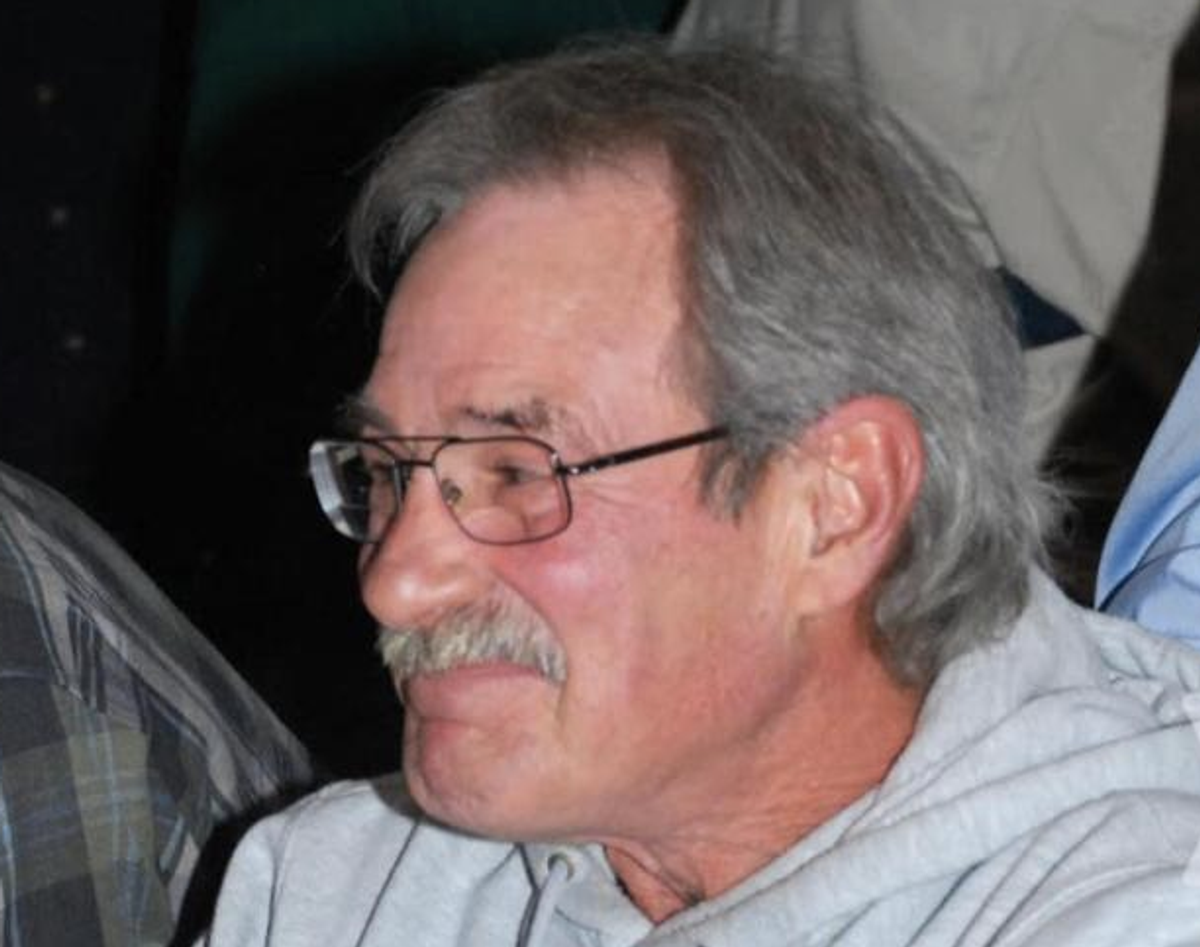 Sure, smoking is an unhealthy habit, but Watertown resident David Henneberry's Friday night nicotine craving resulted in the end of an all-day manhunt for second bombing suspect Dzhokhar Tsarnaev.

According to a report in the New York Daily News, Henneberry had gone out for a cigarette in his backyard after Massachusetts Gov. Deval Patrick lifted the curfew for Boston residents only to discover the tarp on his winterized boat was askew.

As Henneberry's stepson Robert Duffy told the Daily News: "He went over and saw the tarp was dislodged and then he saw that one of the straps was hanging loose. He picked it up and saw it had been cut. He found it incredibly odd."

Henneberry investigated further, and discovered a badly-wounded Tsarnaev in the boat: “He lifted it up and saw a pool of blood. And then he saw what he thought was a body,” according to Duffy.

Henneberry promptly dialed 911 and was escorted to a neighbor's home.

CBS has still footage of the capture. (Disclaimer: It's a bit graphic):