By The Weekly Feed 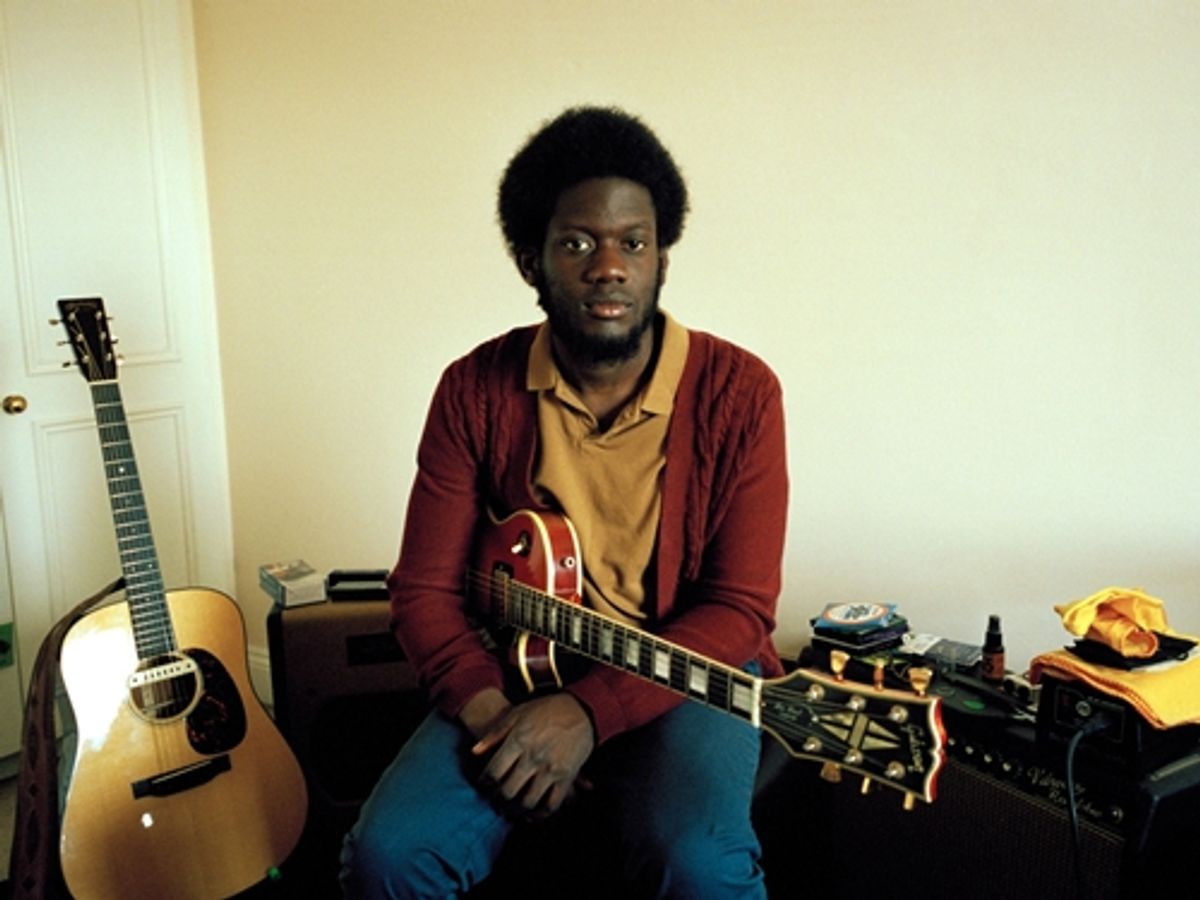 After a year that saw Kiwanuka win BBC's Sound of 2012 poll, the Brit quickly took both sides of the ocean by storm with the 1970s-steeped sound of his debut, "Home Again." We caught up with him in the woods of Willie Nelson's ranch (seriously) right before his set at the Heartbreaker Banquet to reflect on the past few months, his rise to fame and the heroes that have inspired him.

MORE FROM The Weekly Feed