New York state senator on Boston suspect: "Who wouldn't use torture on this punk?" 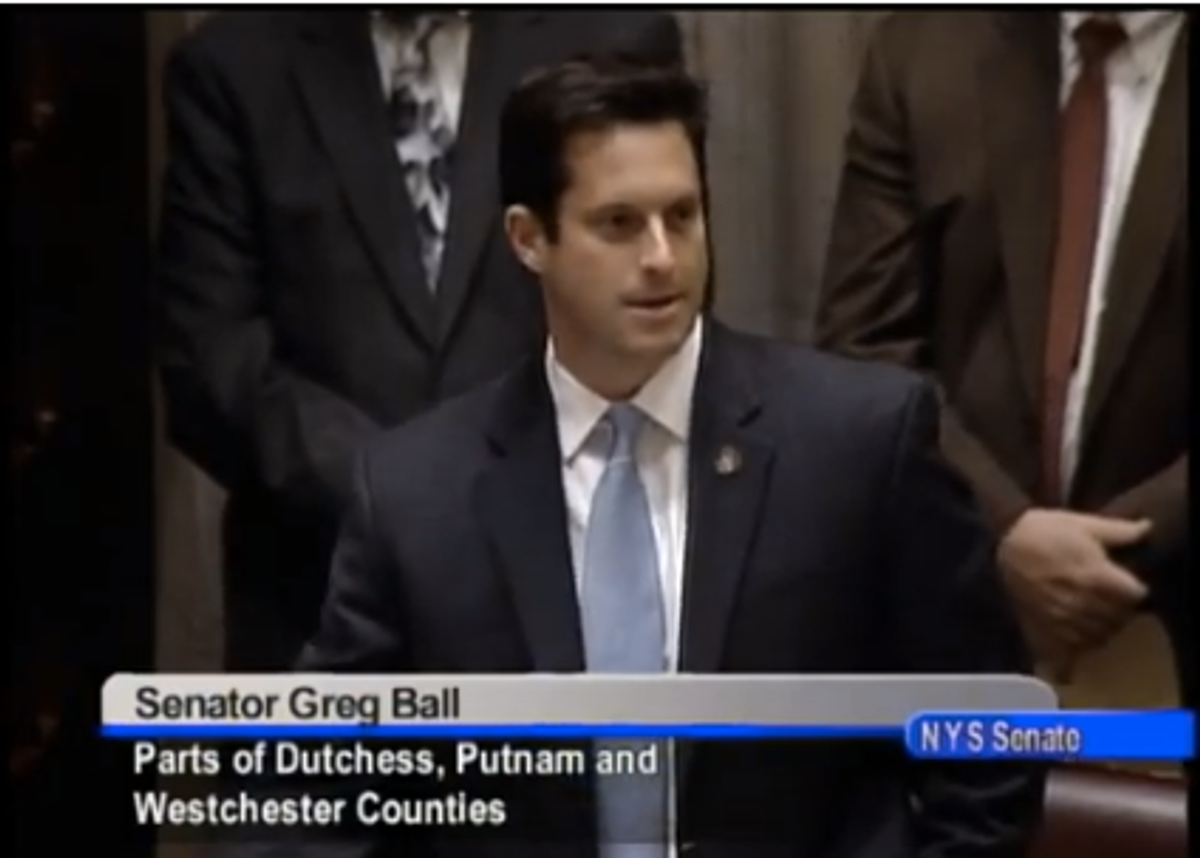 The lawmaker, whose professional motto is "Gettin' it done," views abusive interrogation as one means of doing just that, it seems:

Ball is one of several lawmakers who have come out with ethically (and legally) questionable responses to Tsarnaev's capture.

On Friday, Sen. Lindsay Graham tweeted a series of justifications for why law enforcement should not read Tsarnaev his Miranda Rights (which they didn't, though they may eventually), and expressed a desire to hold him as an enemy combatant "for intelligence gathering purposes":

As Salon previously reported, the Justice Department "cited the public safety exception, which allows law enforcement to temporarily question a suspect before reading the Miranda Rights, if there is an 'objectively reasonable need to protect the police or the public from immediate danger,'" as justification for the suspension of due process.