UPDATED: Tsarnaev may have attempted suicide 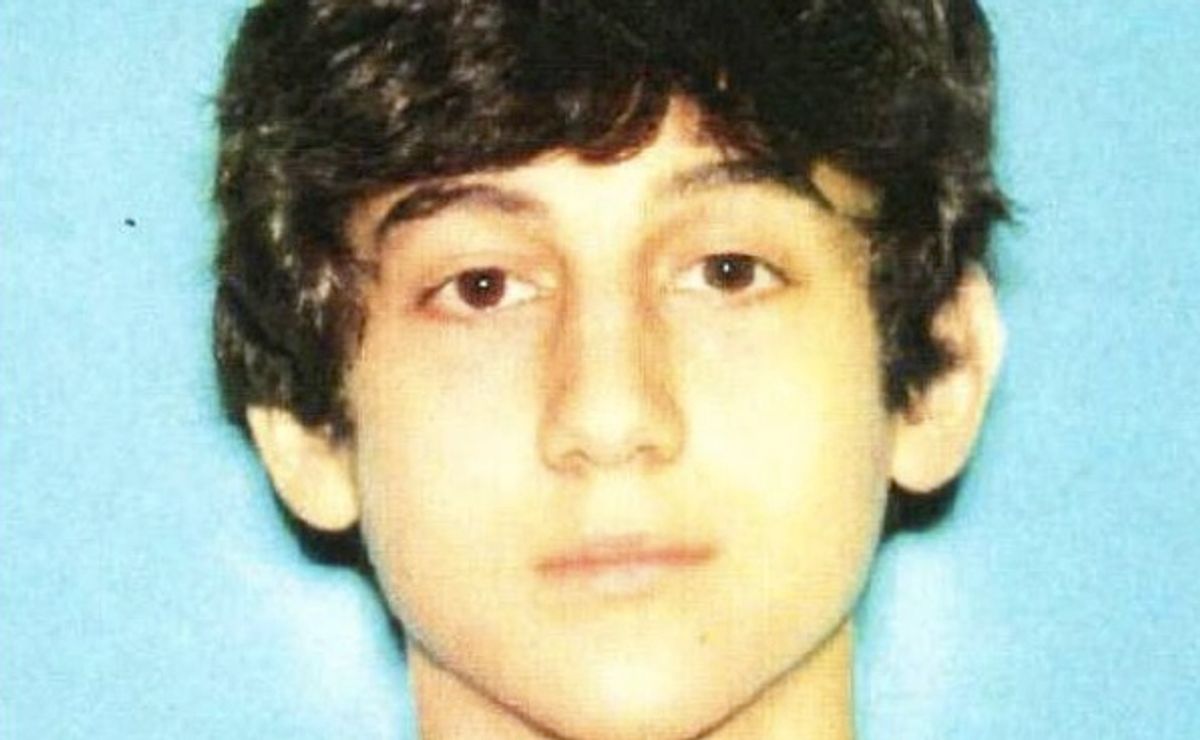 Updated 4:47 p.m.: It is being widely speculated that Tsarnaev's bullet wound to the neck was caused by a suicide attempt in the last minutes of the manhunt.

"Unfortunately, I have had a lot of experience with these types of injuries after years of treating people injured in terror attacks in Israel," Tabb, 49, told [Israeli news outlet] Ynet. "We have a few Israeli doctors in the emergency room, and the director of the ER is also Israeli. But most of the physicians at the hospital are not Israeli, and they functioned exceptionally well."

Authorities made a concerted effort to capture Tsarnaev alive -- after his brother Tamerlan was killed -- in part because of his potentially high value as an informant. Additionally, Tsarnaev has not been read his Miranda rights under the belief that he may have knowledge about threats to public safety.  He is in serious condition at the hospital.