In an affidavit filed today, the congresswoman's former top aide points the finger at his old boss 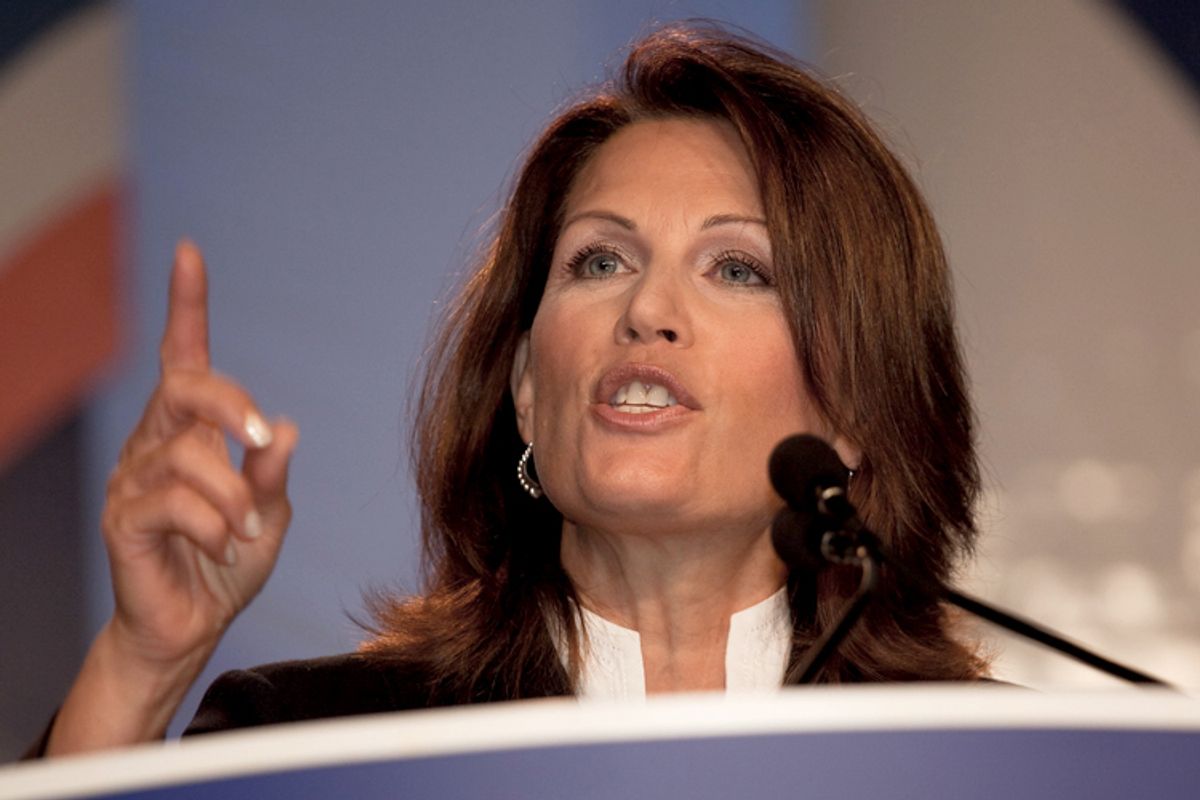 Rep. Michele Bachmann approved improper payments to the Iowa state senator who chaired her presidential campaign in the state, her former chief of staff says in an affidavit submitted today. But Bachmann didn't realize the payments to state Sen. Kent Sorenson were barred by Iowa Senate ethic rules, the former aide, Andy Parrish, said, because Sorenson had misled them.

“Congresswoman Bachmann knew of and approved this arrangement,” Parrish said in his affidavit. “She, like the rest of us, understood from Senator Sorenson that it did not run afoul of any Iowa Senate ethics rules. We relied on his representations in this regard.”

Ironically, when Sorenson switched his allegiance to Rep. Ron Paul, Bachmann accused Paul of improperly paying the senator. As it turns out, Paul did not pay him, but Bachmann did. Sorenson has strongly denied any wrongdoing, as has Bachmann, through her lawyer.

Bachmann has faced mounting ethics issues in the past week, though none appear fatal at the moment.