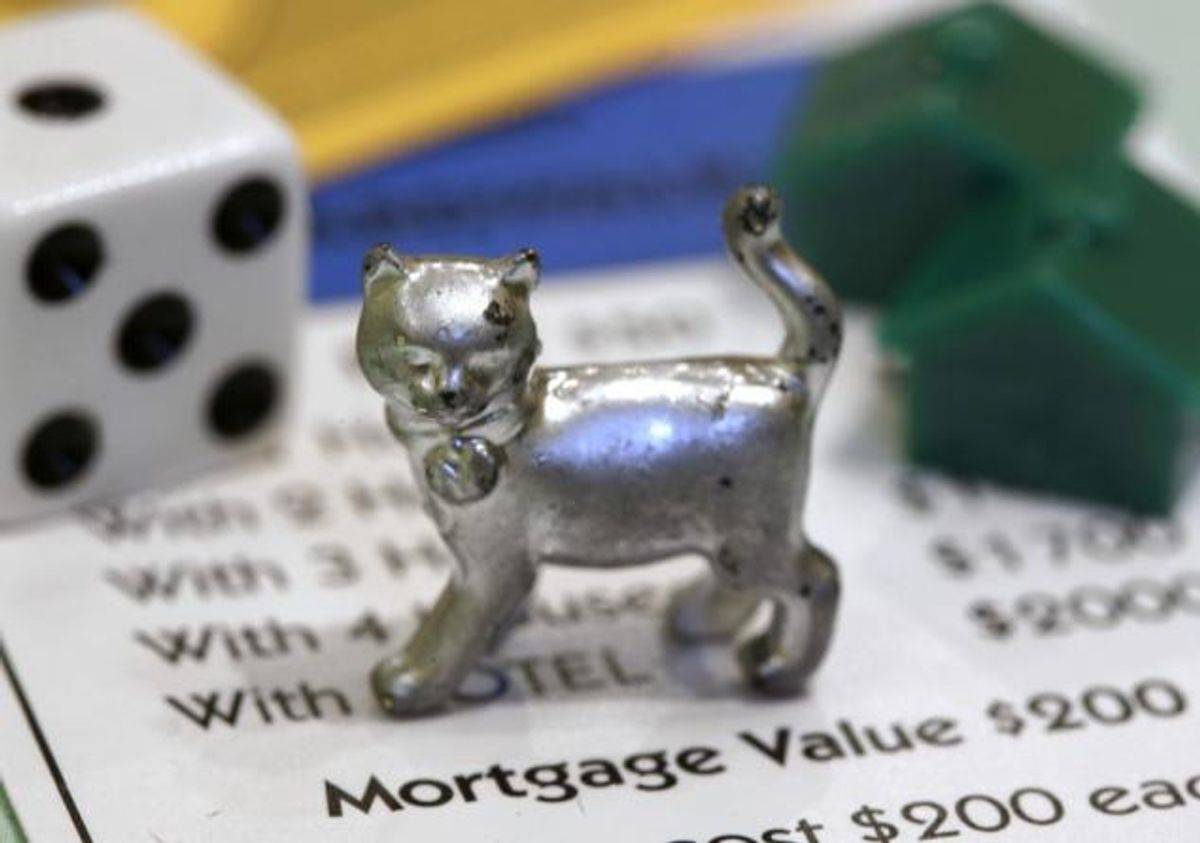 PAWTUCKET, R.I. (AP) — Hasbro reported first-quarter results Monday that beat Wall Street expectations as the toy maker benefited from an online contest that let people vote to eliminate one of its Monopoly tokens and introduce a new one.

The Pawtucket, R.I., maker of G.I. Joe, My Little Pony and Transformers said revenue rose for three of its four categories: games, girls and preschool. Its boys category continued to face troubles, with sales down 20 percent.

Hasbro, meanwhile, said growth in its girls category for the period was driven by Furby, My Little Pony and One Direction. Play-Doh helped boost its preschool category and action games such as Angry Birds Star Wars helped fuel growth in the games category.

The company also noted that the Monopoly contest was "tremendously successful" and that it plans to follow up with new versions of the game.

The Facebook campaign earlier this year let people vote to eliminate one of the eight tokens that identify the players and introduce a new one. Ultimately, a cat token replaced the iron.

Toy makers are looking to adapt and reinvent old brands as the industry faces a slowdown in developed markets such as the U.S. and Europe, where mobile devices and electronics are stealing attention away from toys.

Hasbro has embarked on a cost-cutting program to maintain profitability, including a push to slash its workforce by 10 percent. The move also includes consolidating facilities and reducing the number of product extensions.

By 2015, it says the program will result in $100 million in savings annually. For now, the changes are taking their toll through restructuring charges.

When stripping out the impact of a restructuring charge and tax adjustments, however, Hasbro Inc. said it earned 5 cents per share. Analysts expected adjusted earnings of 4 cents per share.

Revenue rose more than 2 percent to $663.7 million despite a hit of more than $3 million from foreign exchange rates.

In North America, revenue growth of 4 percent was driven by the girls and games categories. International revenue was flat, or up 1 percent when excluding the impact of foreign exchange rates. The increase was driven by growth in Latin America and Asia, as well as the games, girls and preschool categories.