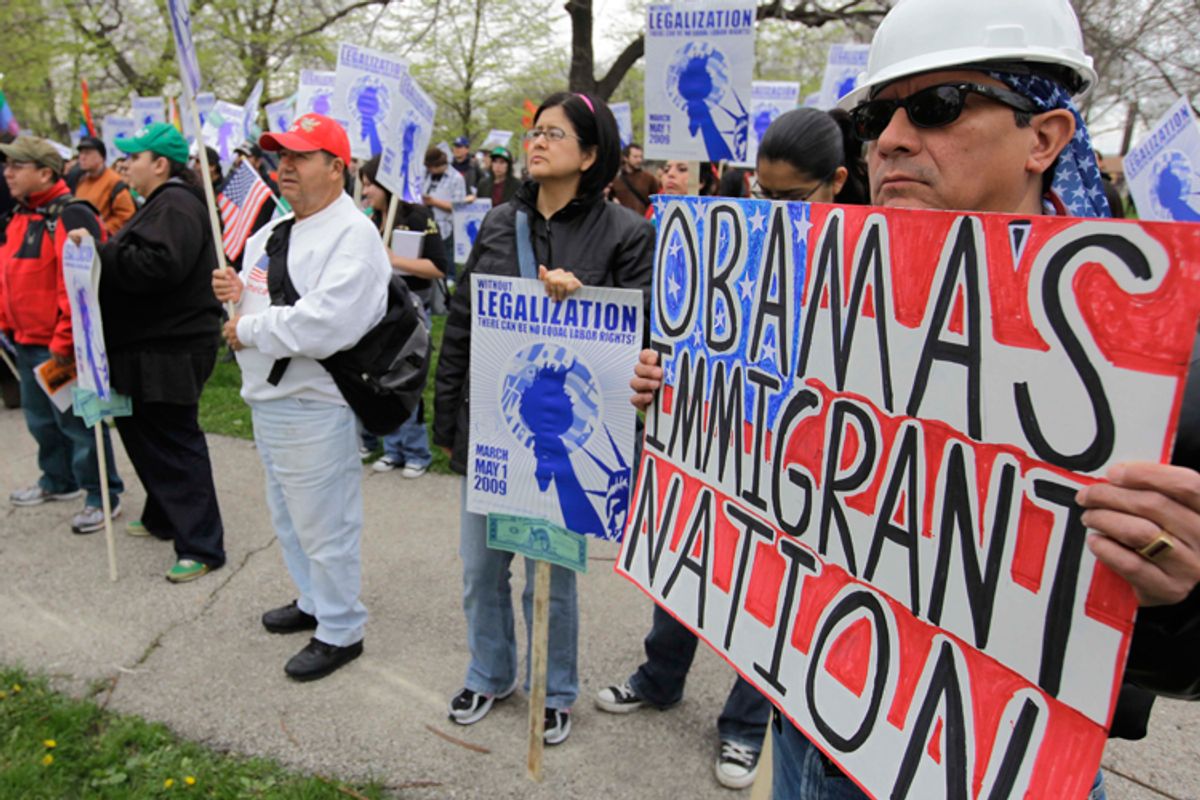 If the U.S. Department of Homeland Security has its way, Congress may soon authorize the study of a fee to be collected at all land crossings with Canada and Mexico.

Higgins, who's a member of the House Committees on Homeland Security and Foreign Affairs and serves on the U.S.-Canada Inter-Parliamentary Group, said he would “fight to put the breaks on this shortsighted fee.”

“Putting up barriers to regional and bi-national commerce is the absolute last thing we should be doing if we want to grow the economies of Western New York and the U.S.,” he said.

Higgins also suggested that the fee along the 5,530-mile (8,900-kilometer) Canada-U.S. border would unfairly “subsidize” the more challenging and expensive southwestern border with Mexico.

According to Section 544 of the budget proposal, the Commissioner of the U.S. Customs and Border Protection should “conduct a study assessing the feasibility and cost relating to establishing and collecting a land border crossing fee for both land border pedestrians and passenger vehicles along the northern and southwest borders of the United States.”

Currently, travelers aren't charged fees for crossing the border by car, bus or train. Some crossings in cities such as Detroit and Buffalo occur on toll bridges, but the money collected goes to the bridge operators, not DHS.

Under the proposal, the Commissioner would look at the feasibility of collecting fees from these existing operators as well.

The study will also explore any legal and regulatory impediments to establishing and collecting land border crossing fees, and it would need to be complete within nine months of the enactment of the budget proposal.

It remains unclear whether the fee would focus on those entering or exiting the U.S., or both. How much each crossing may cost travelers has yet to be determined.

Canadians took 2.8 million same-day car trips to the U.S. in February -- many of which entailed shopping, Statistics Canada notes. Eager to protect this vital trade, politicians in northern U.S. states have successfully blocked previous proposals to generate more income along the northern border.

Canadians also sounded off about the prospect of a border toll over the weekend.

The Canadian Snowbird Association, a nonprofit group that calls itself “the voice of traveling Canadians,” labeled the proposal a ploy to get Canadians to help ease the U.S.’ “desperate financial situation.”

“While we appreciate the fiscal challenges faced by our friends in the United States, we would prefer the U.S. government focus on ways to reduce obstacles at the border that hinder trade and tourism,” Michael MacKenzie, executive director, said.

MacKenzie noted that the Canada-U.S. economic relationship is one of the largest in the world, with trade in goods and services between the two countries at some 128 ports of entry totaling $645 billion in 2010, or more than $1.7 billion each day.

Transport of many commercial goods and agricultural products already entails fees at the U.S.-Canada border. Moreover, any additional fees are unlikely to help the new bilateral “Beyond the Border” plan to ease traffic and promote trade.

“It’s important to note that this is simply a study at this point,” Chris Plunkett, a spokesman at the Canadian Embassy in Washington, told Buffalo News.

“But we’re confident that any study would conclude that the considerable economic damage any fee would do would greatly outweigh any revenue generated.”

In a statement about the proposed budget, Napolitano said Homeland Security needed to find new revenue streams through fees to hire more border guards and support the increasingly expensive operations at U.S. borders.

“Processing the more than 350 million travelers annually provides nearly $150 billion in economic stimulus, yet the fees that support these operations have not been adjusted in many cases for more than a decade,” she said.

“As the complexity of our operations continues to expand, the gap between fee collections and the operations they support is growing, and the number of workforce hours fees support decreases each year.”