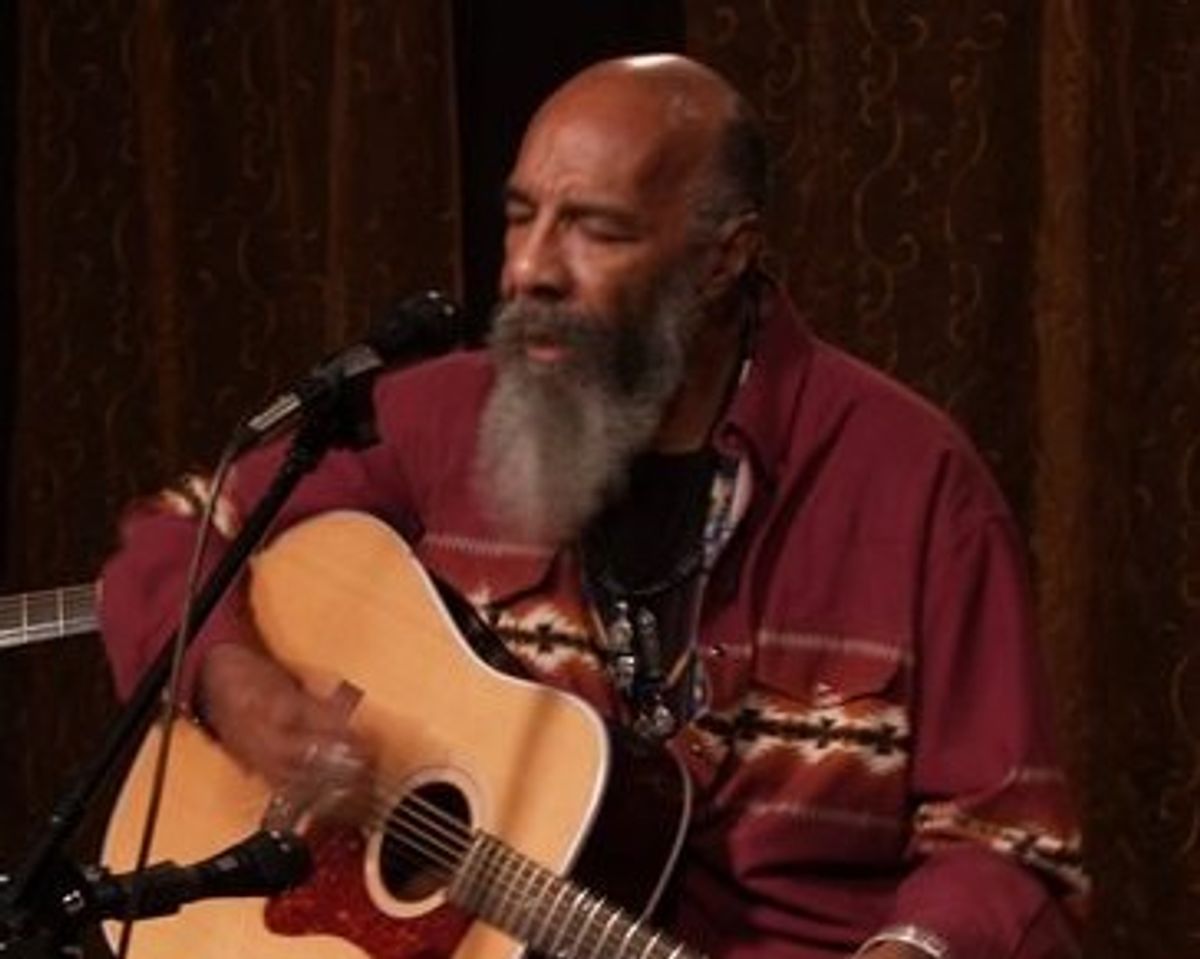 NEW YORK (AP) -- Richie Havens, who sang and strummed for a sea of people at Woodstock, has died of a heart attack Monday, his family said in a statement. He was 72.

Havens, a folk singer and guitarist, was the first performer at the three-day 1969 Woodstock Festival. He returned to the site during the 40th anniversary in 2009.

"Everything in my life, and so many others, is attached to that train," he said in a 2009 interview with The Associated Press.

Havens was born in Brooklyn. He was known for his crafty guitar work and cover songs, including his well-received impersonation of Bob Dylan's "Just Like a Woman."

The singer's website said he had kidney surgery years ago and that he never recovered enough to perform concerts like he used to.

Havens performed at Bill Clinton's presidential Inauguration in 1993. He has released more than 25 albums. His last album was 2008's "Nobody Left to Crown."

"I really sing songs that move me," he said in an interview with The Denver Post. "I'm not in show business; I'm in the communications business. That's what it's about for me."