Evidence shows Reno Saccoccia knew about the rape early on, but didn't report it. Today, he got a new contract 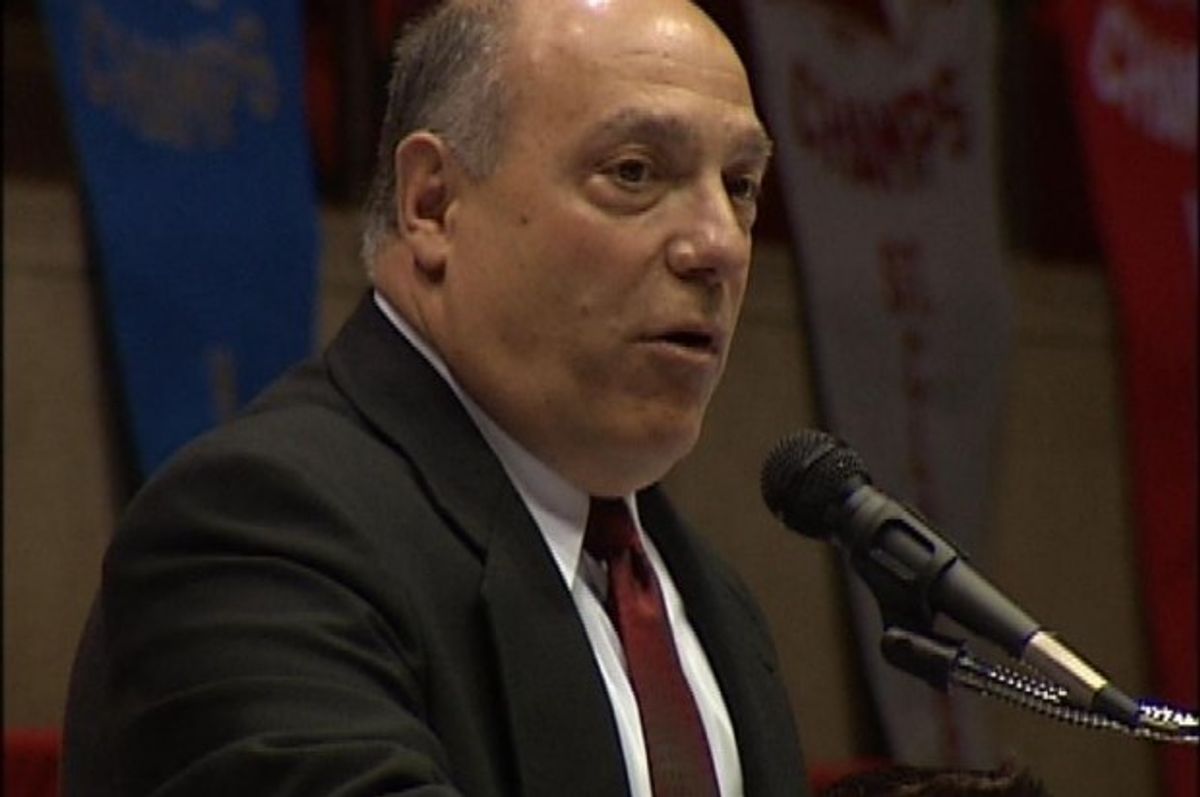 Buried in one line of an Ohio Valley Herald Star report on local business is the news that Steubenville High School football coach Reno Saccocia was approved for a two-year administrative contract by the Steubenville school board over the weekend.

As the Herald Star reports (emphasis mine):

For those who don't remember Soccocia, he is the football coach who, according to text messages and witness testimony at the Steubenville rape trial, knew about the rape of a 16-year-old girl by two of his players but didn’t report the crime to school administrators or law enforcement officials, as he is obligated to do under Ohio law.

The day after Trent Mays and Ma’lik Richmond raped an unconscious teenage girl, Mays texted a friend: “I got Reno. He took care of it and shit ain’t gonna happen, even if they did take it to court. Like he was joking about it so I’m not worried,” according to an agent with the Ohio Bureau of Criminal Investigation who testified in the case. In addition to the text message, Soccocia was criticized for failing to discipline players involved in circulating the photos of the unconscious victim until eight games into a 10-game season.

While clearly not a pressing concern to the Steubenville school board, Soccocia's involvement in the rape coverup may be investigated by a grand jury as early as next week.