Catholic Diocese of Brooklyn: Jesus was the "original hipster"

The Catholic Church is targeting young cool kids with their latest campaign. Next up: A Timothy Dolan "Girls" cameo 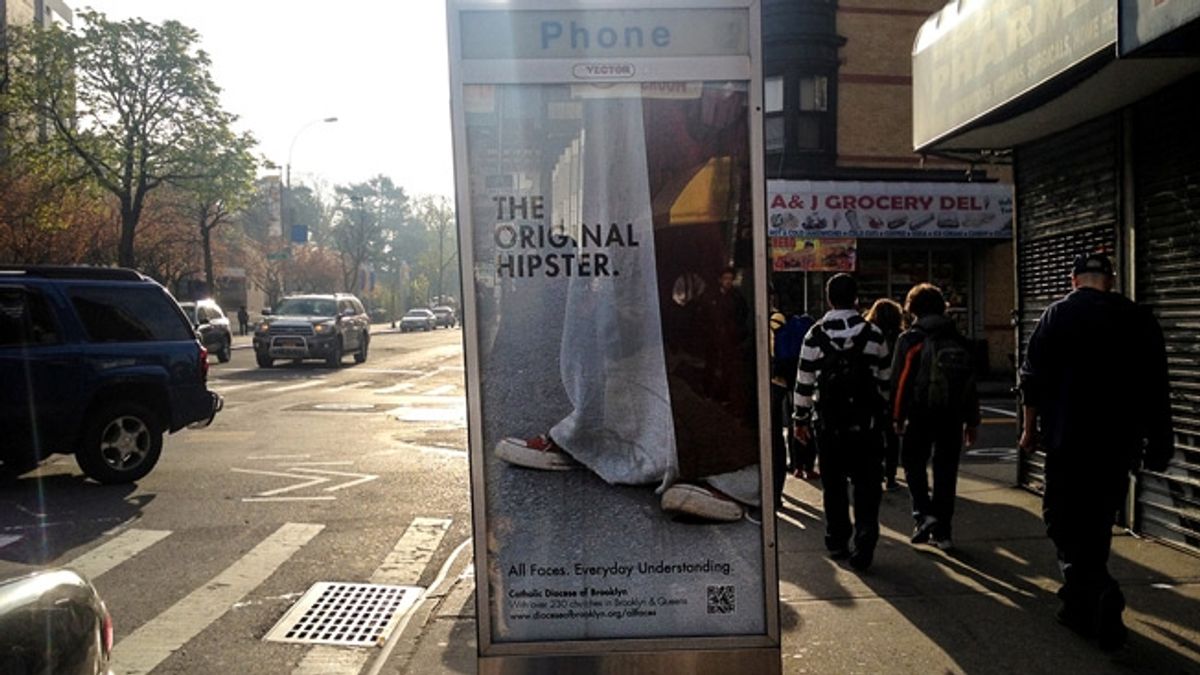 In an effort to attract the young and godless among Brooklyn's trendiest neighborhoods, the Roman Catholic Diocese of Brooklyn has launched a new ad campaign calling Jesus the "original hipster."

What makes Jesus so hip? Well, for one thing, he was a carpenter, and craftsmanship is big in Brooklyn right now. And, Jesus once turned water into wine, which is very do-it-yourself and kind of locavore-ish, if you think about it. Also: A bearded long-hair. And, per this ad, a Converse-wearer.