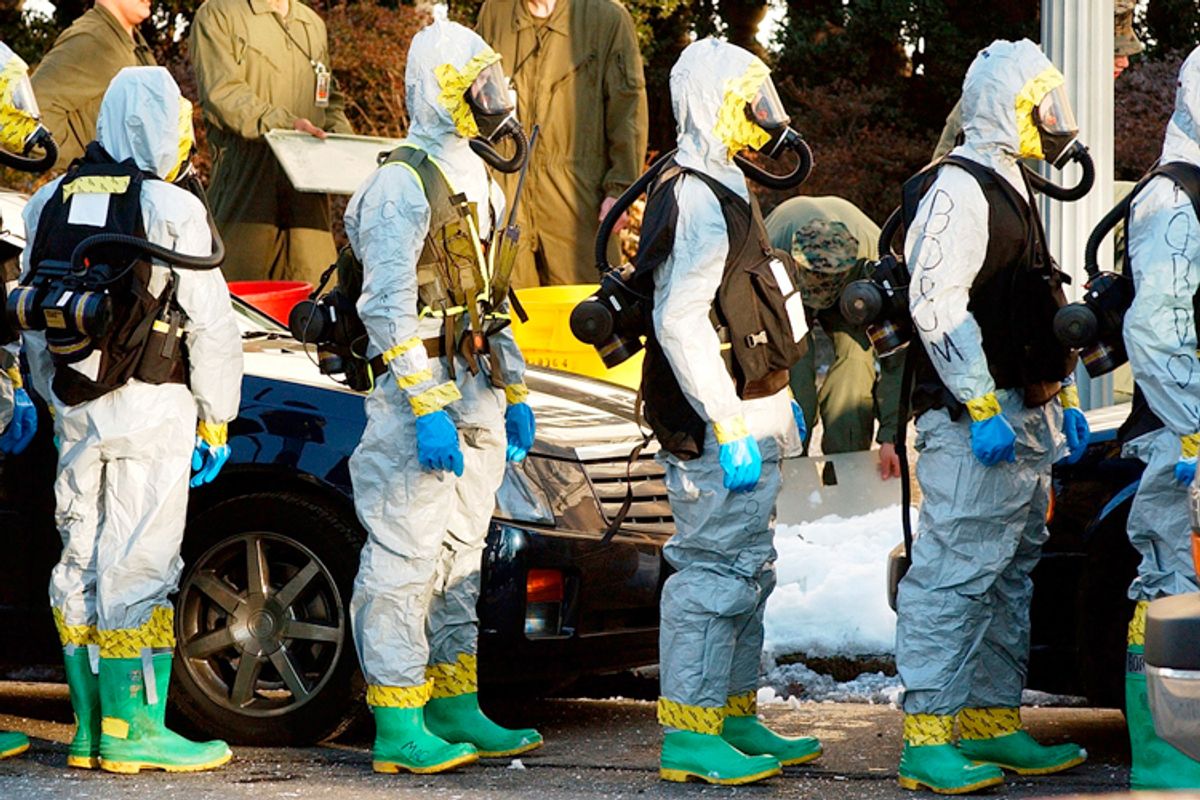 TUPELO, Miss. (AP) — A Mississippi man is speaking out now that charges have been dropped against him in an investigation of ricin-laced letters.

Paul Kevin Curtis says he respects President Barack Obama, loves his country and that he "would never do anything to pose a threat."

Curtis says this week has been a nightmare.

Curtis was arrested last Wednesday after the detection of poisoned letters to Obama, a U.S. senator and a judge.

Charges were dropped late Tuesday after searches of Curtis' house failed to turn up ricin.