In an early clip exclusive to Salon, Salman Rushdie's protagonist has a startling discovery about his mother 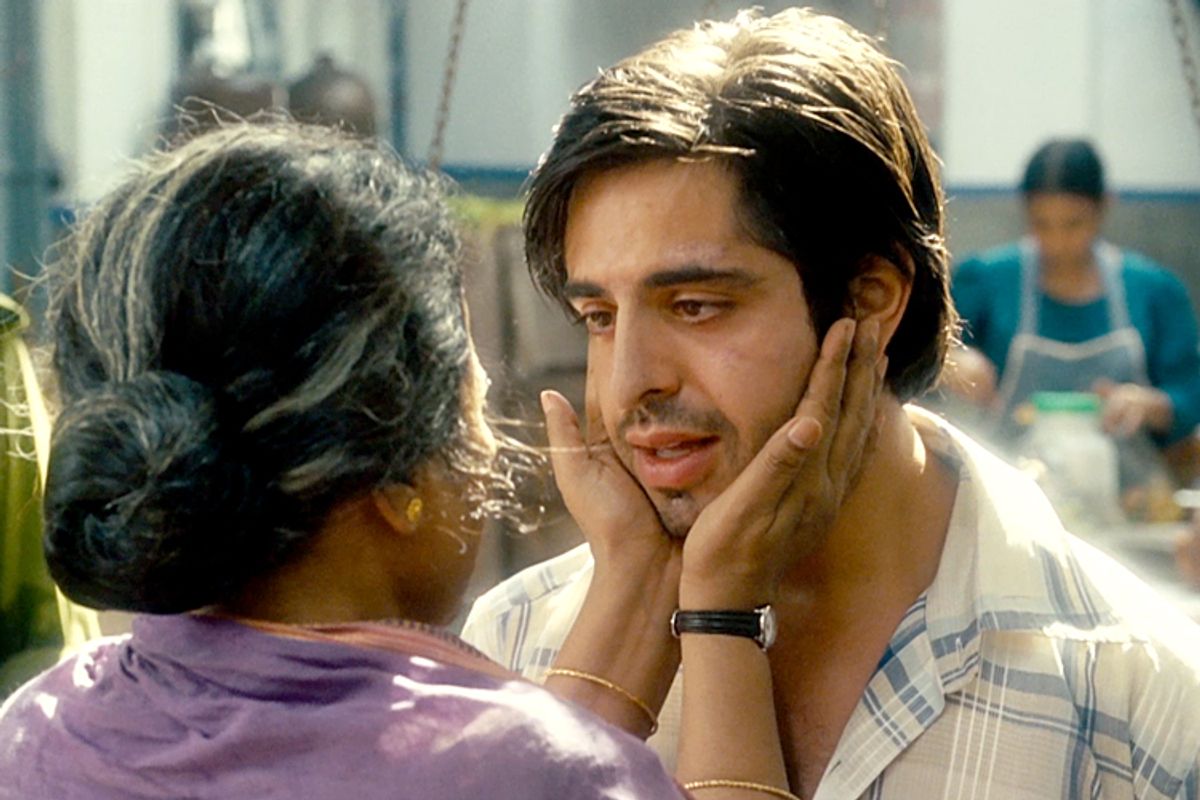 "Midnight's Children" is a rare screen adaptation of Salman Rushdie's literary work -- and one that the Booker Prize-winning novelist co-wrote himself.

The film was laborious to complete: Rushdie told Salon that the process of getting around protestors motivated by his since-ended fatwa from Iran's Ayatollah made him feel "like the end of 'Argo'" when he finally departed the Sri Lanka set. The struggle was ironic, considering that "Midnight's Children" tells an allegorical story of the birth of India, and the eventual strife between Hindu and Muslim on the subcontinent.

The filmmakers have provided Salon with an exclusive clip that's less politically fraught than much of the material, though no less traumatic -- part of the story that focuses on character, not national allegory. When protagonist Saleem is a young boy, he observes his mother discreetly meeting an ex-husband, who once was hiding out in Saleem's family home.

"Midnight's Children," directed by Deepa Mehta, opens in New York on Friday, with a national rollout to follow.