Margaret Cho: Babies scare me more than anything

I still don't know if I want children. Frankly, I'm not sure I ever want to love anything that much 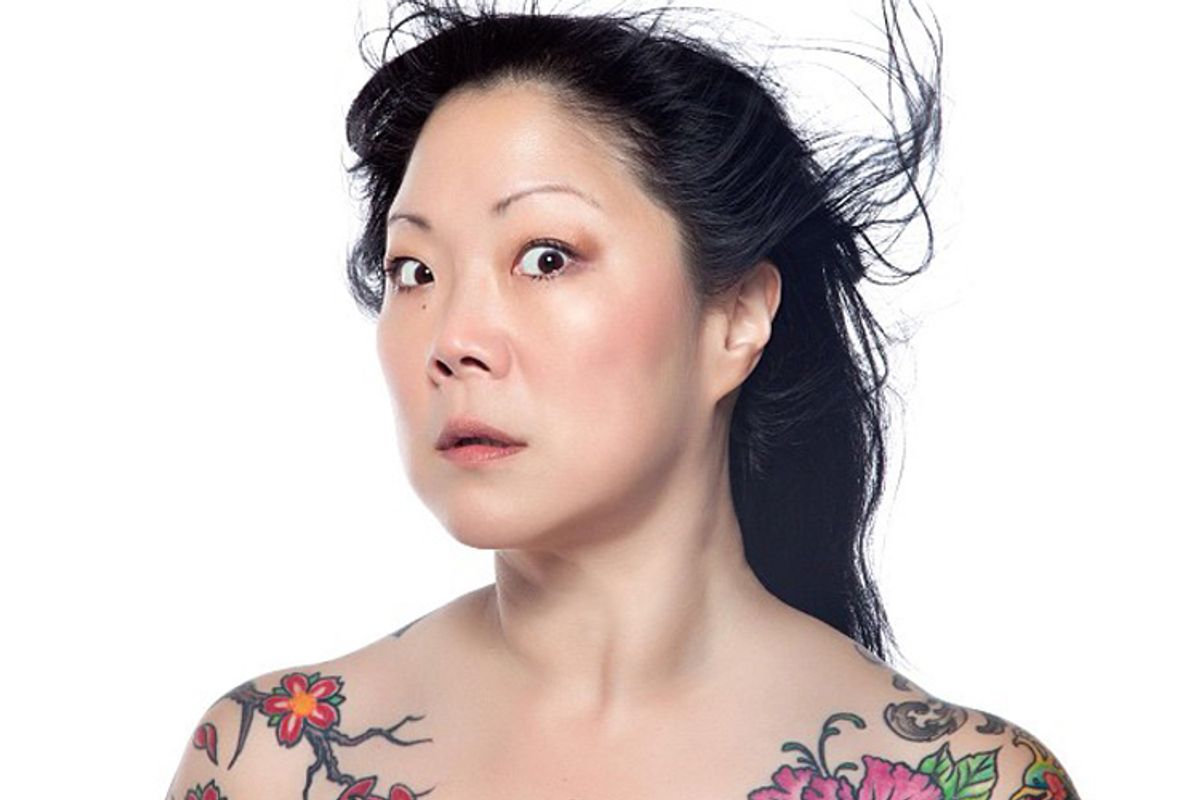 Excerpted from "No Kidding: Women Writers on Bypassing Parenthood" edited by Henriette Mantel. Available from Seal Press, a member of the Perseus Books Group. Copyright 2013.

I don’t have children, and I am not sure if I have wanted them or never wanted them. It’s weird not to be able to decide. Kids are great, and many of my friends now have almost-grown-up kids, like in their late teens and early 20s, and I see these tall beings I once held in my arms, and I am alarmed, amused, and I want to cry, just for the passage of time and how it grows us like plants. I think about how, during all these years they’ve grown up, I must have grown down. That’s awful to realize.

Korean children get a lot of fuss made over them, I guess because life was tough in the old country, and it was a big deal if you survived. There’s a big party thrown when you are 100 days old, followed by another when you make it to one whole year. My parents took a lot of pictures of me at these parties, although I don’t remember a thing as I was really drunk at both. From the pictures I see the cake, though — all these big multicolored rice cakes, each pastel stripe a steamed layer of pounded and steamed rice flour, not sweet like birthday cake but a delicious treat all the same. It looks like a chewy Neapolitan ice cream, or a gay pride flag made of carbs. It’s the best and I want it, but I think wanting that cake isn’t enough reason to have a baby.

My mother goes crazy over babies. Some people just do. They love ’em! I never have. Babies scare me more than anything. They’re tiny and fragile and impressionable — and someone else’s! As much as I hate borrowing stuff, that is how much I hate holding other people’s babies. It’s too much responsibility. Of course they are lovely and warm and adorable, and it’s so funny when they decide they like you and hold you in return, but I am frightened of doing something wrong that will alter them forever. Give them a weird look and they might be talking to their therapist about me 50 years later. My mom has none of this fear. She loves kids to the degree that she will talk to other moms about their kids — she’s always done this — even white moms! This was so embarrassing when I was growing up. I was like, “Mom! Shut up! They’re WHITE!”

When it comes to children, my mom doesn’t believe in borders. She loves all children, and that’s a good example of mothering the world. I need to do that, but before I can, I need to get over my fear of kids in the first place.

It might not be a fear of kids themselves, as in truth I usually get along with them pretty well. They like my tattoos and my uncomplicated child/adult face. They identify with my orange shoes. I look like I would let them get away with stuff, and I do. My fear of having children is that, frankly, I just don’t want to love anyone that much. I have my own problems with love, and I have processed and played the same games for a lifetime, but what if I had to do that with someone I actually MADE?! (Or went all the way to China and adopted. This is not a joke — I have long thought I would adopt one of those baby girls from China, because really, who’s going to know the difference?)

I don’t know if I could stand that kind of commitment, or, if I am really honest, I don’t think I could handle being that vulnerable to someone else. My child would have my heart completely — having never truly given that over, in all my relationships in my life, starting with myself, I wouldn’t even know where to begin.