The money helping CISPA through Congress 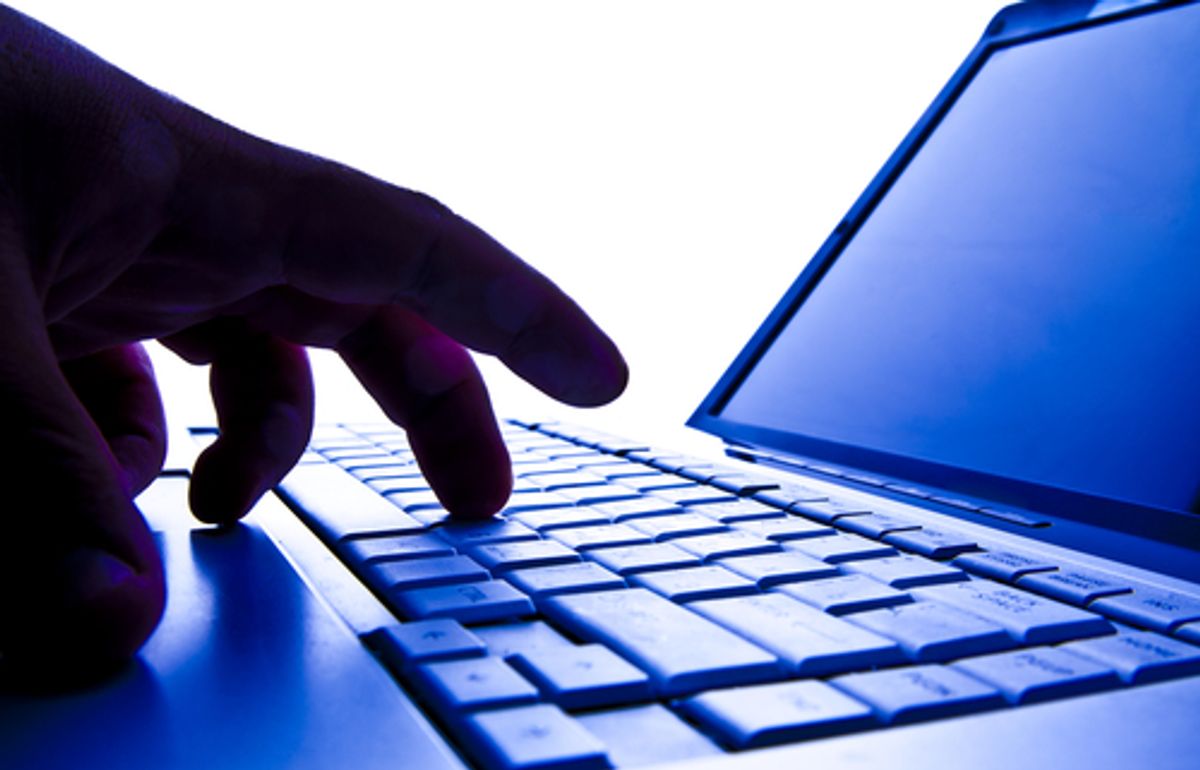 As noted yesterday, while a cadre of privacy advocates, civil libertarians and Anonymous affiliates are pushing against the passage of the Cyber Intelligence Sharing and Protection Act through Congress, major tech players and lobbying money is on the side of the legislation's supporters. I wrote on Monday that attempts to pull off a mass online blackout against CISPA fell short of a similar, successful online protest in 2012 against SOPA: "The key difference is that while tech giants including Wikipedia, Reddit and Google took part in SOPA protests, such major tech players are actually onboard with CISPA."

And there's more. As TechDirt highlighted Monday, a huge amount of special interest funding ($84 million, to be precise) may have helped over double the number of Democrat representatives willing to vote for CISPA this time round, having rejected this bill's first iteration last year. Via TechDirt:

Last year's CISPA vote only managed to secure 40 Democrat supporters. This time around, the number leapt to 92.

Pushing the bill through was $84M USD in funding from special interest backers.$84 million is change-of-heart money, although one imagines those contributing checked and double-checked their "sponsored" representatives to make sure they were all on the same page. As DailyTech points out, nearly $86 million went into the SOPA push and most of that turned out to be wasted money.

Last Monday, two hundred IBM executives visited the White House to make a last minute push for CISPA. Whatever they said or did must have been very persuasive. By the end of the day, 36 new sponsors had signed on to the bill, up from a very lonely two previous to IBM's visit. Unsurprisingly, financial motivation was involved, according to numbers gathered by Maplight.