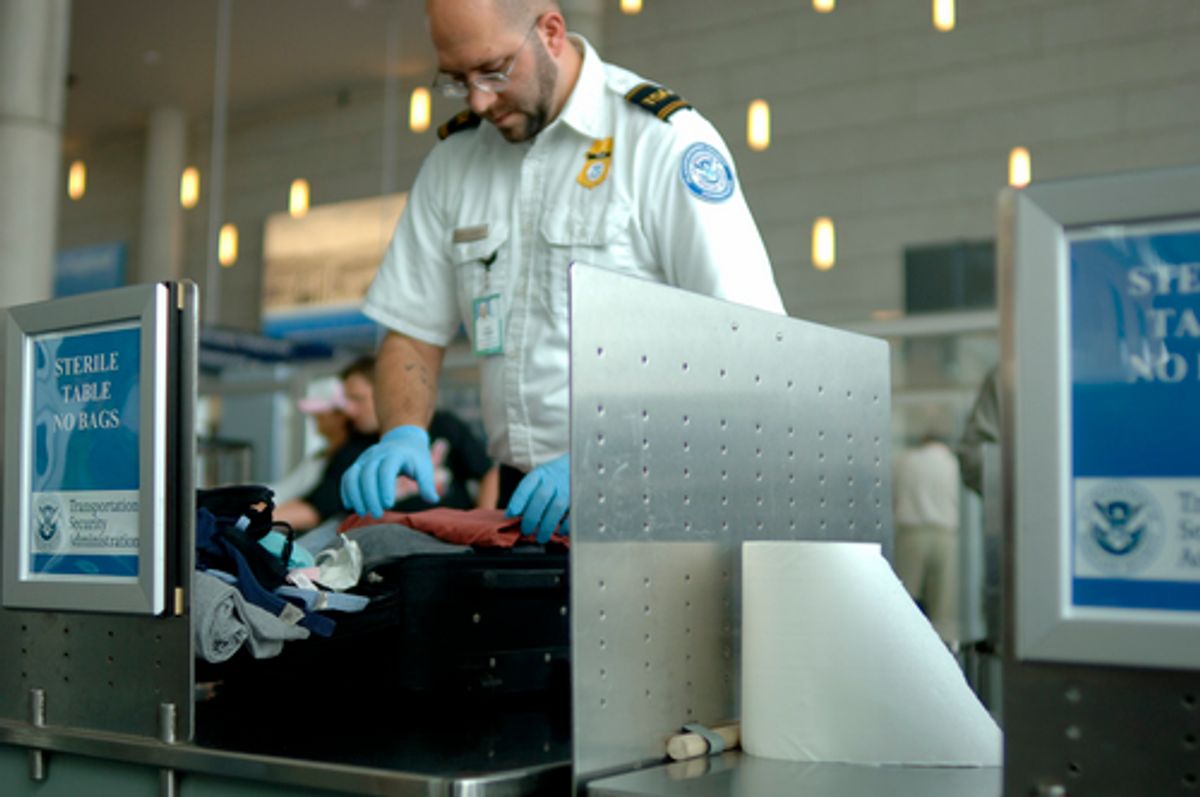 A Transportation Security Administration policy scheduled to go into effect this week, which would have allowed passengers to carry pocket knives onto planes, has been temporarily put on hold. The temporary delay, while coinciding with the wake of the Boston bombings, had been urged by a number of parties in the aviation industry concerned by the policy, which would permit pocket knives, golf clubs, hockey knives and replica bats on flights. "Flight attendants, who had opposed allowing small knives on planes from the beginning, said they were working hard to make the temporary delay a permanent ban," Politico reported.

The delay is a temporary one meant to allow more input from the Advisory Committee’s passenger advocates, police officials and the broader aviation community, a TSA spokesperson explained. All the changes to the prohibited-items list — which also allowed some golf clubs, hockey knives and replica bats on flights — will be put off for now.

Much of the pressure on TSA has come from policymakers who complained that [TSA Administrator John] Pistole was changing the policy without seeking more input from the people and industries affected.