"Where Islam meets America": The making of Zaytuna College 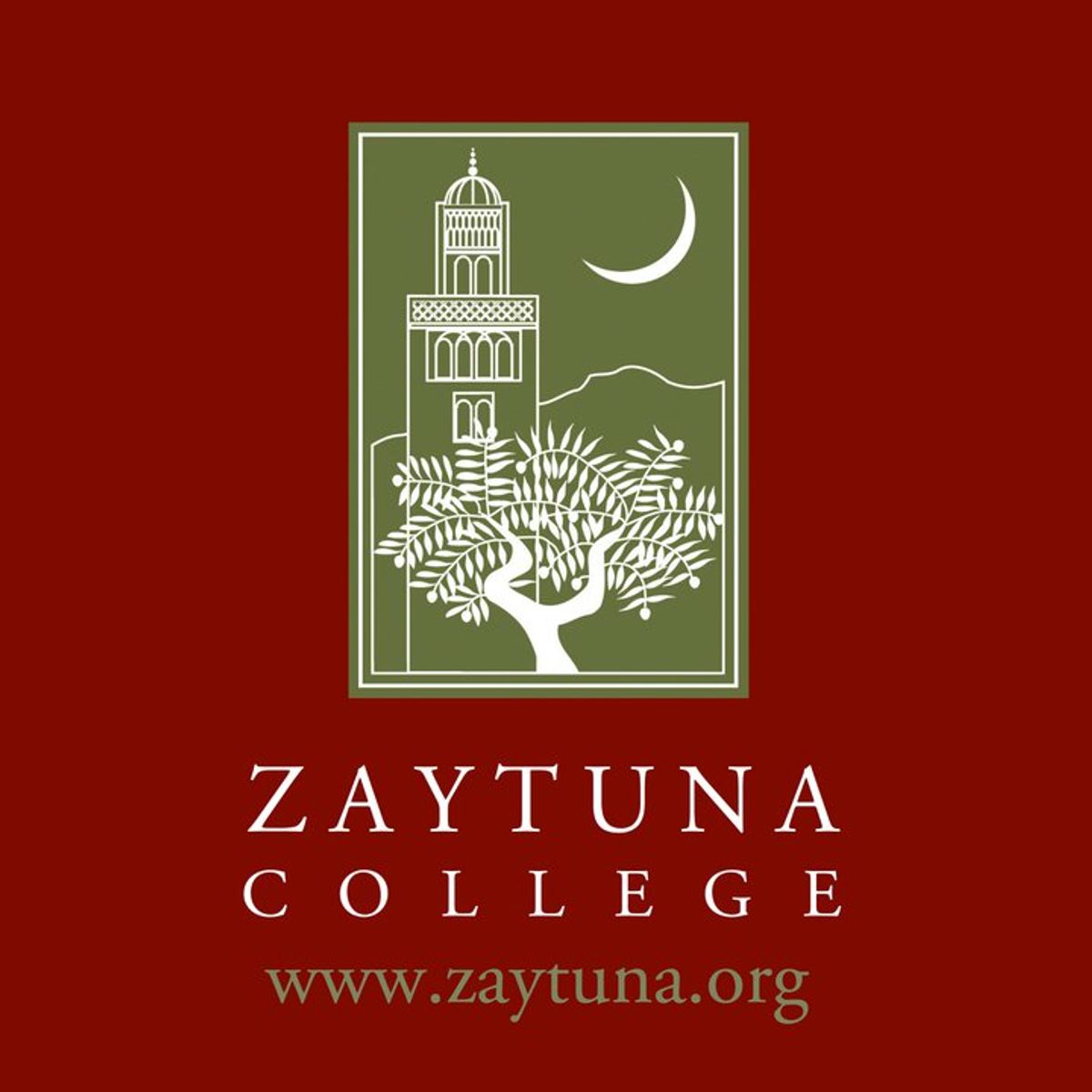 Light without Fire: The Making of America's First Muslim College

What inspired you to write Light Without Fire?

In the wake of the Fort Hood mass shooting by Army Medical Corps officer Nadil Malik Hasan, Forbes published an essay under the headline “Going Muslim,” written by Tunku Varadarajan, who today often writes for The Daily Beast. At the time, Varadarajan was working at NYU, where I teach writing courses, often about religion. The coinage he explained this way:

“This phrase would describe the turn of events where a seemingly integrated Muslim-American—a friendly donut vendor in New York, say, or an officer in the U.S. Army at Fort Hood—discards his apparent integration into American society and elects to vindicate his religion in an act of messianic violence against his fellow Americans.”

That semester, a Muslim-American student in my course, Ebadur Rahman, had been writing thoughtfully about a seminary he’d attended after high school; the pilot program that was the precursor to the school, Zaytuna College, the subject of my new book. He’d talked about the inspiring teachers he’d studied with—Imam Zaid Shakir, in particular, a convert who’s been favorably compared with Malcolm X, Shakir’s own hero. The long and short of it is that when Ebad brought me the Forbes article and suggested we discuss it in class, I didn’t feel properly equipped to deal with it.

In Varadarajan, I had a fellow teacher who seemed to be suggesting that my student, if he were properly to act out his religion, could only do so through violence. And yet, in Ebad and the community he had been part of, I saw nothing of the sort. At Zaytuna, he told me, they were practicing and studying traditional Islam in ways that made it relevant to the American context. Indeed, he made Islam seem essential to America. The community seemed rich and supportive. But it was totally unknown outside the Muslim community.

I had to see what he was talking about—I needed to see where Ebad had come from. The book was my own effort to equip myself to talk about and engage with the nation’s fastest-growing religion, to offer a snapshot of one of its most influential institutions, and to tell the stories of the students and scholars who have taken up the challenge of this experiment in American education.

What’s the most important take-home message for readers?

For the Muslims at the center of this book—and all those who identify with Zaytuna’s purpose—America is home.

Is there anything you had to leave out?

What are some of the biggest misconceptions about your topic?

Where to begin with misconceptions about Islam? Light without Fire was built on the misperception that Islam is essentially violent. In the title is my answer: The students and scholars of Zaytuna believe in the light of knowledge and unequivocally condemn the fire that comes with violence.

Did you have a specific audience in mind when writing?

I come from a small town in the Midwest, where “Moslem” is still the preferred pronunciation. The people from my hometown were one specific audience. They represent a lot of America. I wrote for the students I teach, who are looking for ways to tell new and interesting stories about religion in this country. And I wrote for the people I wrote about; they invited me into their community and I wanted to do them justice—in all their complexity, for better or for worse. We may not always agree, but I hope we’ll always be fair to one another.

Are you hoping to just inform readers? Give them pleasure? Piss them off?

I hope it’s some of all that. I know the book has information that will be new to lots of readers; whether it’s from my interviews with Sheikh Hamza Yusuf, who is much beloved in the community, or from conversations about Christianity with a group of Muslim women who wanted me to take them to Easter Mass.

I hope the book makes for pleasurable reading—good sentences married to good ideas. And pissing people off isn’t hard when you’re writing about Islam—from any and all sides—so even where I’ve tried to be thoughtful, there’s lots in the book that’s sure to piss off lots of people. Maybe it’ll annoy Varadarajan as much as “Going Muslim” annoyed me.

What alternative title would you give the book?

I’d originally called the book “America, Meet Islam,” which wasn’t as good as the one we’ve got now. I’ll keep Light without Fire. It comes from a passage in the Koran, and refers to the translation of the Arabic word Zaytunah, or olive, which is also the name of the school at the center of the book.

God is the light of the heavens and the earth. The likeness of His light is of as a niche with a lamp inside; the lamp is in a glass; the glass is as a shining star, like from a blessed olive tree, neither of the East nor of the West, its oil nearly luminous even without light touching it. (Koran 24:35)

How do you feel about the cover?

I think it’s elegant. We borrowed the college emblem and used it as the background for the title.

Is there a book out there you wish you had written? Which one? Why?

I admire Marilynne Robinson’s Gilead so much. No one that I know of writes a sentence better than she does. One line in particular is a favorite, and having written that sentence alone would account for my wanting to have written the book that contains it:

These people who can see right through you never quite do you justice, because they never give you credit for the effort you’re making to be better than you actually are, which is difficult and well meant and deserving of some little notice.

What’s your next book?

It’s something I began years ago. Not to be mysterious, but that’s all I can say for now.