The New Hampshire senator's approval rating is down 15 points, according to a new poll 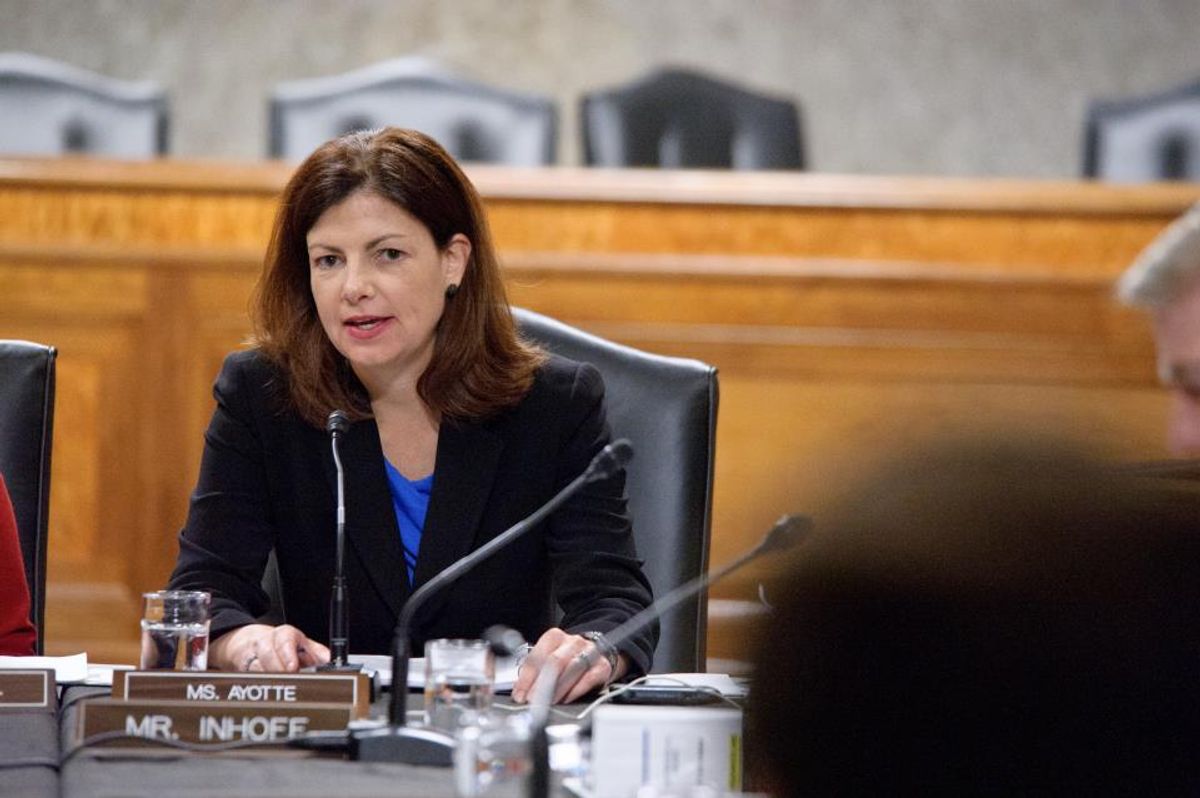 Ayotte now has a negative approval rating with 44% of voters giving her good marks and 46% disapproving. That's down a net 15 points from the last time we polled on her, in October, when she had a 48% approval with 35% disapproving. 75% of New Hampshire voters- including 95% of Democrats, 74% of independents, and 56% of Republicans- say they support background checks. And 50% of voters in the state say Ayotte's 'no' vote will make them less likely to support her in a future election, compared to just 23% who consider it to be a positive.