Chasing Amanda Bynes: Is it ethical for outlets to pursue interviews with a damaged star?

The star may or may not be undergoing a breakdown. BuzzFeed's looking for an exclusive and Perez stirs the pot 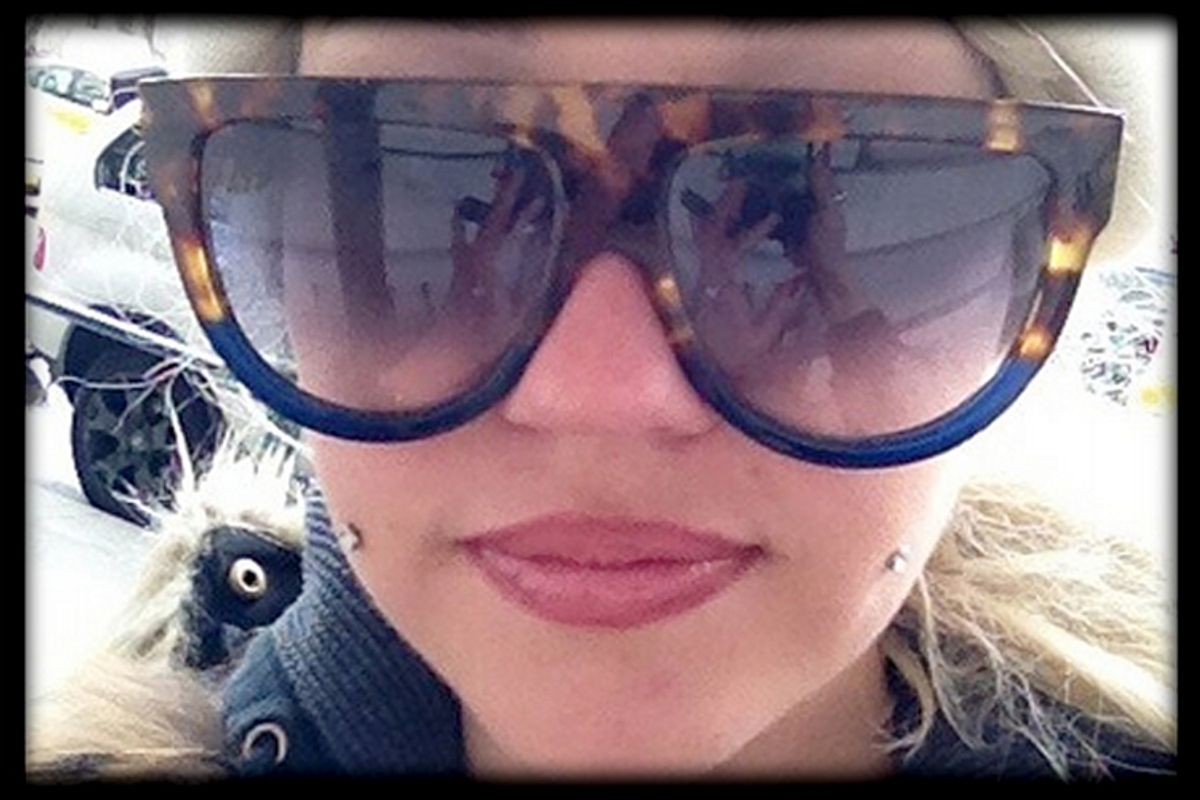 A Britney Spears-size vacuum in our culture demands to be filled.

Britney Spears, in 2007 and early 2008, was notable not merely for a particular sort of aimless wandering through Los Angeles but for an alternately hostile and coddling relationship with the press. She'd alternately romance a paparazzo and scream at the cameras who followed her around. An Allure magazine cover from the period, for which Spears consented to be photographed but not interviewed, said it all: "Britney Spears Tells Us Nothing -- and Everything."

Spears and the paparazzi, as documented in Rolling Stone and the Atlantic, had a symbiotic relationship. She rejected and sought their attention, all at once, on days-long, caffeinated drives to nowhere. But by now, with a return to apparent health and two albums and a season of TV under her belt, Spears is no longer the object of prurient interest she'd once been.

Enter Amanda Bynes. The actress, who'd gotten fame at a very young age on Nickelodeon, retired publicly after a supporting role in the 2010 comedy "Easy A," then unretired. She hasn't worked since then, but has reportedly meandered through Manhattan, getting kicked out of gyms and cupcake shops; written a strange, sad Us Weekly column, usually reserved for trite celeb confessions, in which she said she wanted to weigh 100 pounds and needs "to work out constantly"; and has tweeted lewd things at the rapper Drake. She has radically changed her appearance, as evidenced in a wordless video of herself she released.

Some of this is mere reported gossip, other elements might not be so odd on their own. Taken together, though, a portrait emerges of a person who may be in a position similar to Spears' -- not in a position to engage with the media in a manner that ends well. Unlike Spears in 2007-08, who was technically releasing music, Bynes has nothing to promote; she's also made the mistake of engaging with a media she feels has treated her in a hostile fashion, repeatedly tweeting at outlets like E! and MTV about their photo selection and threatening to sue them.

Bynes' Twitter feed puts the media in a peculiar bind. David Giles, the British author of "Illusions of Immortality: The Psychology of Fame and Celebrity," told Salon via email:

If she continues to self-publicise in this way there's not much the media can do apart from a) ignoring her, which they clearly don't want to do; or b) pointing out that she's clearly in need of psychological help. Ultimately it depends on the frame that they are applying - if it's one of 'look at the madwoman!' then it's not very ethical, but if it's one of 'Bynes's problems continue to mount' then I don't see anything wrong with that, assuming that paparazzi aren't taking long-angle shots from a neighbouring block while she is trying to hide away from them - if she's putting herself out there she has to take some responsibility.

In her retirement, Bynes has taken some pleasure in using Twitter to interact with fans -- recently retweeting fans' compliments and Photoshops that fall somewhere between praise and camp mockery. It likely doesn't matter much. But the interactions the press has had with her lately -- continuing to cover every discrete tweet as a news event, and, in the case of supposedly reformed gossip blogger Perez Hilton, picking fights with her -- evoke the bad old days of the press screaming at Britney, and her uncertainty as to whether to engage.

That may or may not be lost on outlets like BuzzFeed, which recently tweeted at Bynes, "BuzzFeed would love to interview you. We've listened to everything you've said. Your rules. Your pictures. DM us! xo." An editor there, Whitney Jefferson, told Salon via email that the tweets were "[d]efinitely in earnest. We're all longtime fans as we grew up with her."

Past BuzzFeed coverage of Bynes has been straight-faced and sardonic, presenting her manic-seeming, odd tweets and behavior in a smirking, ironic fashion that everyone but, if she consents to an interview, Bynes can understand. Bynes has tweeted back, asking for an email address.

"I think the response to her is almost as sick and bizarre as she might be," said Todd Schultz, a psychology Ph.D. who's written "psychobiographies" analyzing the lives and psyches of Diane Arbus and Truman Capote, via email. "If she is truly decompensating, then her breakdown is entertainment to magazines and media, and that's ruthless, sadistic, brutal, and juvenile. There's a commitment to parading her apparent craziness, cashing in on it, mocking it."

The widespread cultural mockery of celebrities as seemingly well-adjusted as Gwyneth Paltrow or Anne Hathaway just proves how much we hate celebrity, generally speaking; a star breaking down is the sort of spectacle we yearn for, even if media attention contributes to the problem rather than merely documenting it. To media outlets, Schultz advises the unlikely: "Care about her and if she's breaking down, hope that she gets help.

"Printing stories that mock her is tossing grenades."