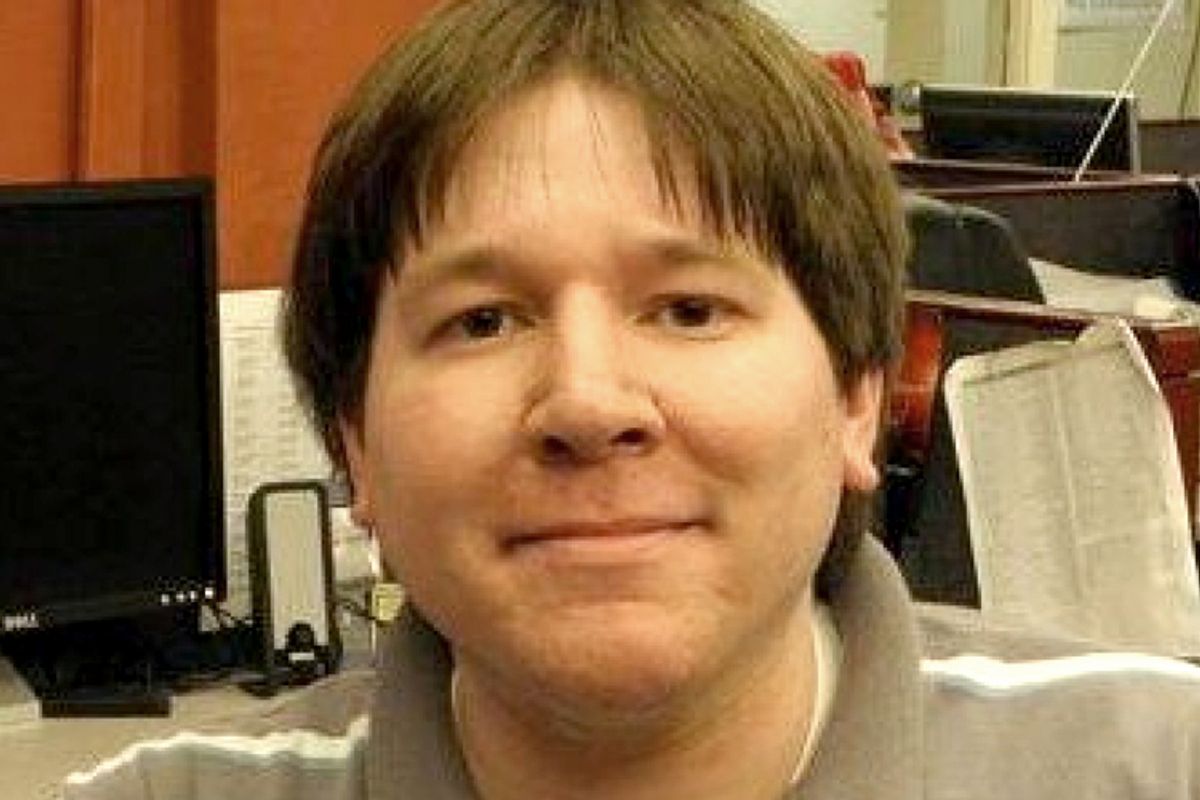 Matthew Keys -- the social media editor fired from his position at Reuters Monday for reasons he believes could be political -- pleaded not guilty Tuesday to federal charges that he conspired with members of Anonymous to attack websites of  the Tribune Co., his former employer.

According to the government's indictment, Keys provided Anonymous hackers with information including usernames and passwords to access Tribune Co. sites in late 2010, after he was fired from his job at a Tribune-owned station in Sacramento, Calif. Keys has rejected a plea bargain and, if found guilty, could face up to 25 years in prison and a fine of up to $750,000. His attorneys argue that although Keys had communicated with Anons via online chat rooms, it was someone posing as the journalist who provided the Tribune Co. access to information.

"There's an incongruity to all of this that we're hoping to get to the bottom of in the next couple months," Keys' attorney Jay Leiderman told HuffPo.

Keys garnered media attention again last week for reasons other than his indictment, for what was widely regarded as irresponsible coverage and information spreading on Twitter around the Boston Marathon bombings. Keys, who had been suspended with pay by Reuters following the announcement of charges against him, was fired this week with no mention of his indictment. According to a blog post written by Keys, Reuters cited his Twitter use as the primary grounds for his firing. The journalist questioned whether the news agency had other motivations:

I am represented by a union. The union tells me they will be filing a grievance. I don’t have plans to provide play-by-play of that process, but it will take a long time.

After I got off the phone with the company this morning, I tweeted the news that I had been fired. I figured it would be better if the news came from me instead of, say, a Huffington Post reporter.

Immediately, social journalists and news organizations drew a parallel between my firing and a criminal indictment that came down last month. While my suspension was related to the indictment, it’s unclear if my firing had anything to do with it. The company mentioned the suspension several times, but they did not mention the case nor did they mention the indictment.

Still, one has to wonder if they are connected. A company doesn’t typically clear off your desk (as was reported by Reuters) if they have plans to let you return to work. The Tribune Company, at the heart of the indictment that came down last month, is one of Reuters’ largest media clients. The suspension has been political from the start.