Cybersecurity has become a major priority for Navy, which relies heavily of communications for weapons systems 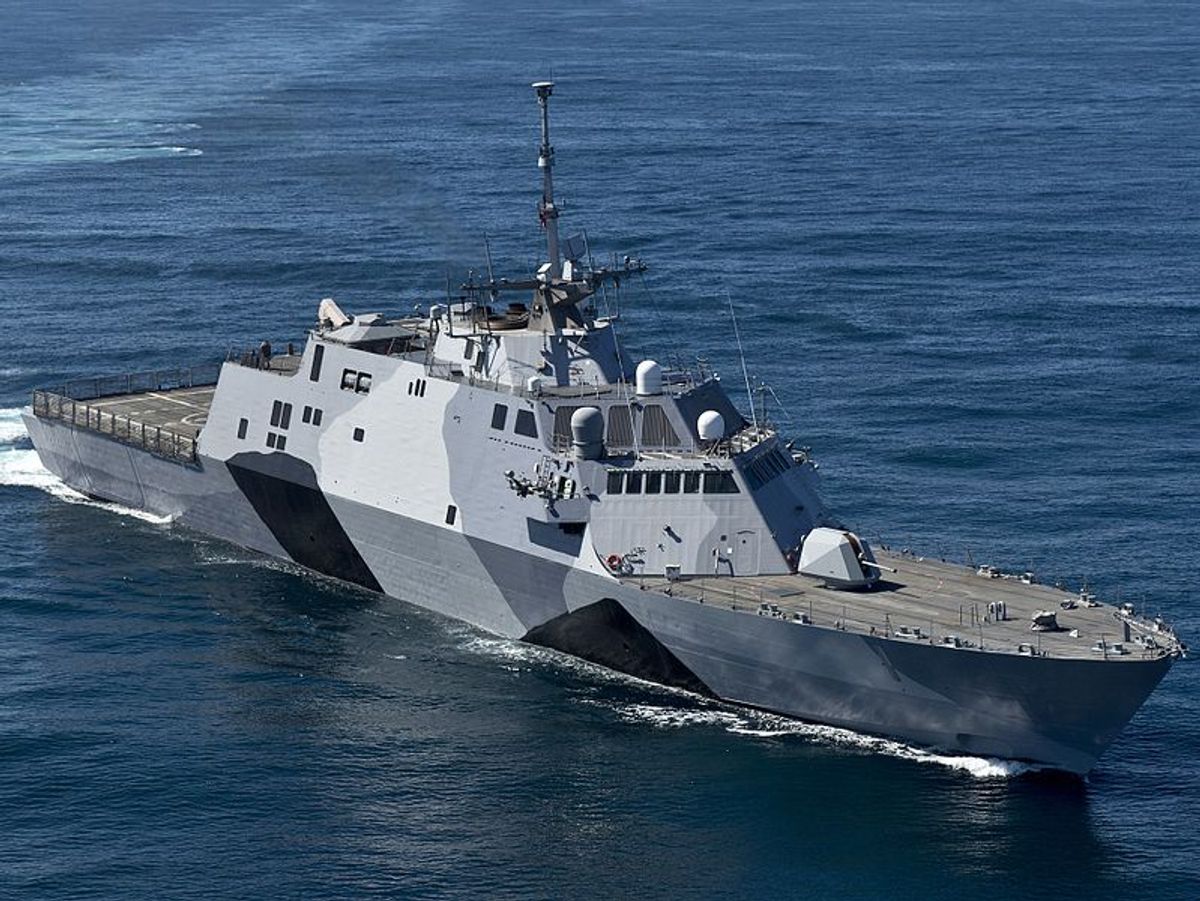 Cybersecurity tests on the USS Freedom -- the Navy's newest warship -- found vulnerabilities in the vessel's computer systems. The warship has nonetheless been deployed to Singapore for eight months, reported Reuters, after the severity of the cyber-vulnerabilities was deemed minimal.  As Bloomberg noted, "The concern about cybersecurity adds to previous questions about the $37 billion program to build ships intended to perform missions in littoral waters, those close to shore. The estimated price to build each vessel has doubled to $440 million, and its ability to survive to fight after an attack has been questioned." Via Reuters:

Cybersecurity is a major priority for the Navy, which relies heavily on communications and satellite networks for its weapons systems and situational awareness.

"The details of that assessment are classified," Elzea said.

Lockheed spokesman Keith Little said the company was working with the Navy to ensure that USS Freedom's networks were secure during the deployment.