The project, which will be about the children of the original characters, is titled "Wild Child Things" 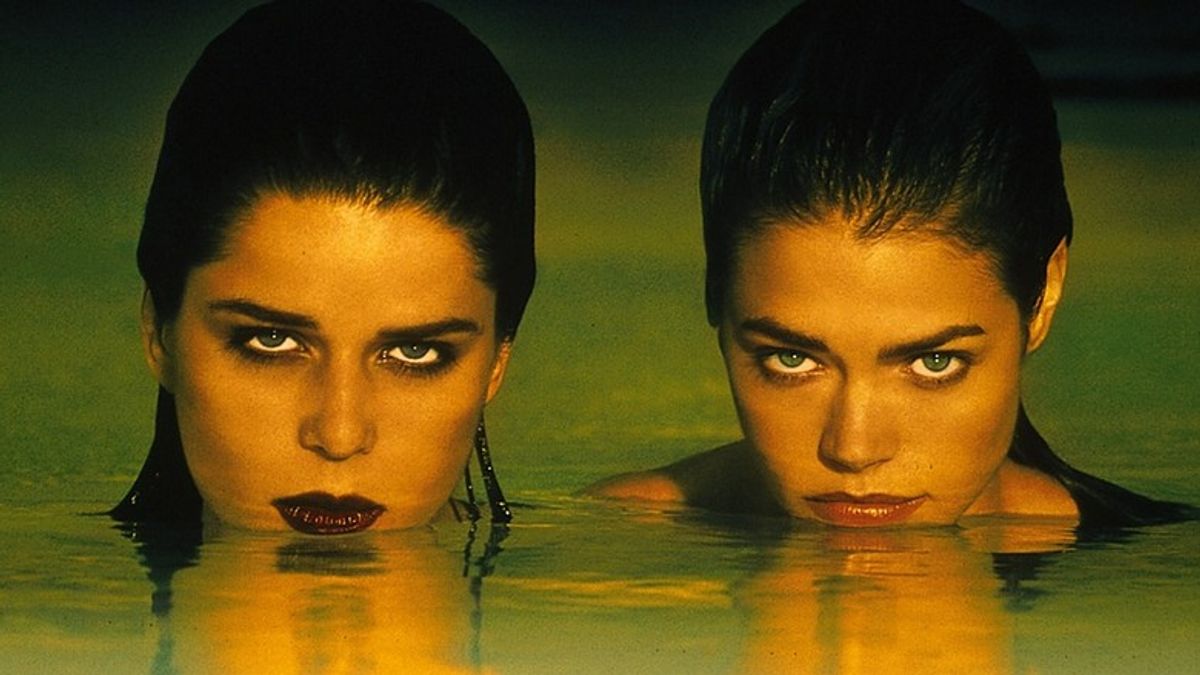 "It's not one of the sequels, but about their children," he says. OK, that sounds odd, but just wait. It gets real crazy. "Do you know the Amanda Knox case? It's something like that. Something that's like the child of Suzie Toller [Campbell's character], she claimed that Matt Dillon's [character] had raped her a long time ago and maybe there is a child and maybe Bill Murray's character had a child and they're exchange students and things get out of hand. We're calling it Wild Child Things."