In the ongoing debate about equal rights for gay families, a Minnesota lawmaker takes a different approach 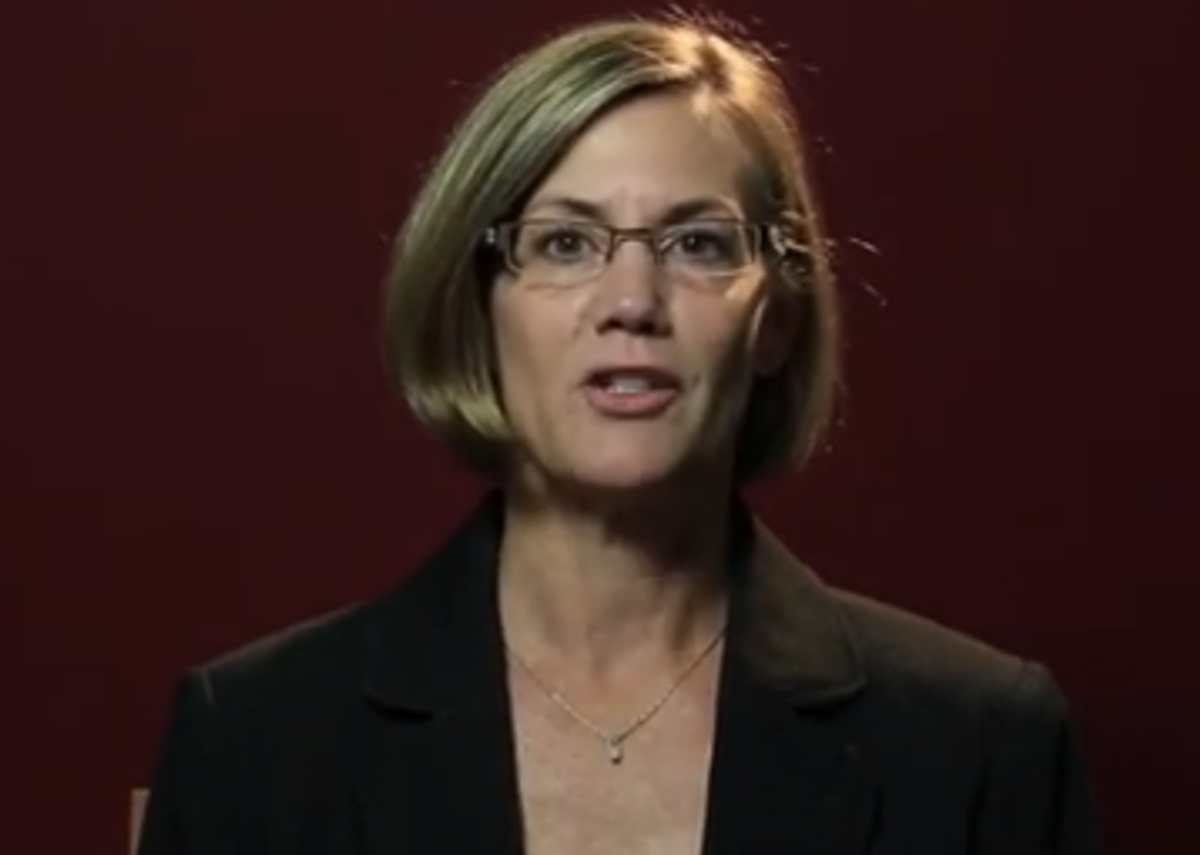 The bill would offer civil unions to gay and straight couples, getting the state government out of the marriage business altogether and making "certain that every Minnesotan couple gets a civil union in the state of Minnesota," Norton told ABC's KAALTV. The measure would leave marriage "to the churches that are offering them," she added. Norton did not address how the measure, which was introduced on Thursday, would secure federal benefits for Minnesota couples or out-of-state recognition of civil partnerships.

Norton had previously supported the Republican-backed measure for gay civil unions, but withdrew her support after calling the bill unfair and unequal. This, she says, is a better compromise.

But not everyone agrees with her, including pro-marriage equality Democrats and Norton's gay and pro-equal marriage constituents. "I think they are just trying to change the name to appease constituents in their areas and what they should be doing is educating their constituents," Minnesotan Linda Kvall told KAALTV. Kvall also said that she does not want a civil union in lieu of marriage with her long-term partner: "She is my life. She is my partner. We raise my kids together as our kids, as our family. I think that marriage is one specific thing that two people love each other and want to be in a committed relationship," she said.