Study: Autism risk may be linked to placental abnormalities

The study could be a breakthrough in early biomarkers of autism, and for the medical significance of the placenta 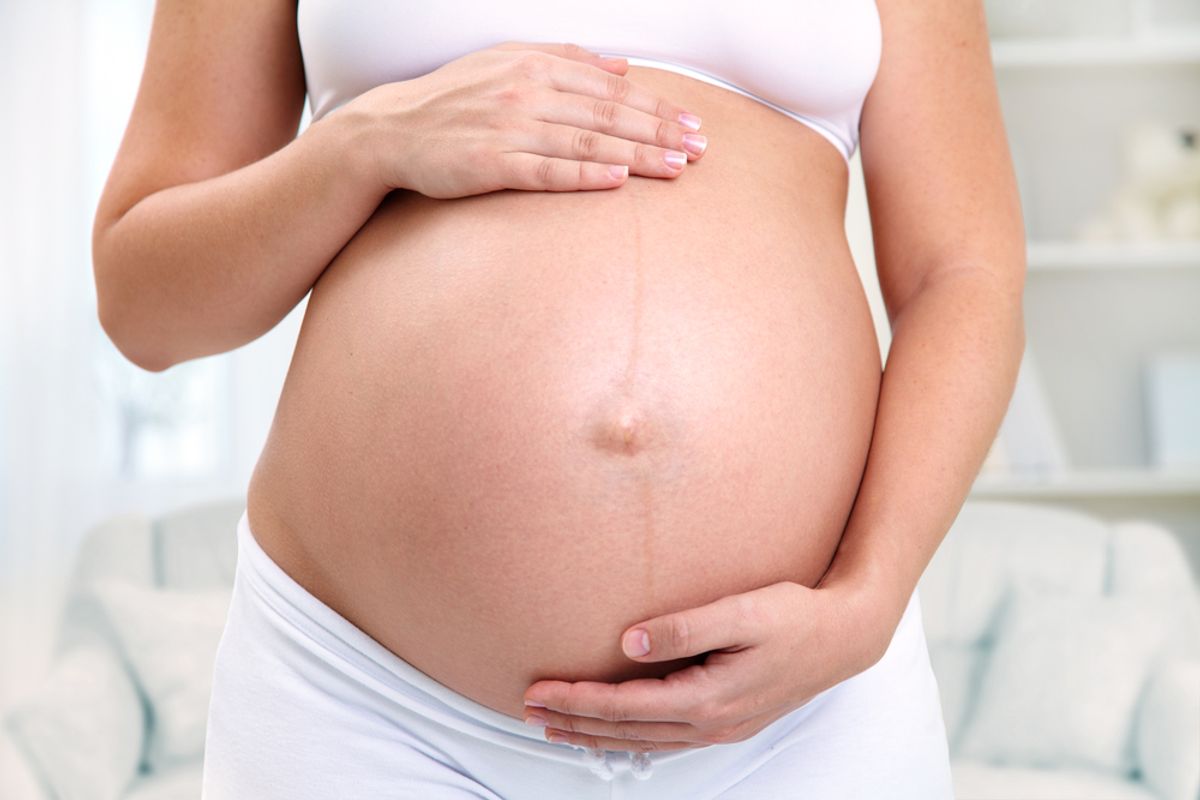 A new study published in Biological Psychiatry suggests a connection between a child's risk for developing autism and the creases and folds found in the placenta. Researchers found that, in families at higher genetic risk for autism, placenta were more likely to have abnormal cell growth, creases and folds.

The study could be a breakthrough in early biomarkers of autism, and for the medical significance of the placenta. Dr. Harvey J. Kliman, a research scientist at the Yale School of Medicine and lead author of the study, studied the autism-placenta connection with Yale colleagues for years before approaching Dr. Cheryl K. Walker, an obstetrician-gynecologist at the Mind Institute at the University of California and co-author of the study, to broaden his research. Walker was dubious at first, but ultimately agreed to get involved, as the New York Times reports:

[Walker] sent [Kliman] Milky Way bar-size sections of 217 placentas and let him think they all came from babies considered at high risk for autism because an older sibling had the disorder. Only after Dr. Kliman had counted each placenta’s inclusions did she tell him that only 117 placentas came from at-risk babies; the other 100 came from babies with low autism risk.

Dr. Walker said that typically between 2 percent and 7 percent of at-risk babies develop autism, and 20 percent to 25 percent have either autism or another developmental delay. She said she is seeing some autism and non-autism diagnoses among the 117 at-risk children in the study, but does not yet know how those cases match with placental inclusions.

Kliman is interested in continuing to study the autism-placenta link. He sees creases and folds as a “check-engine light, a marker of: something’s wrong, but I don’t know what it is,” and concedes that more research is needed to better understand the connection.