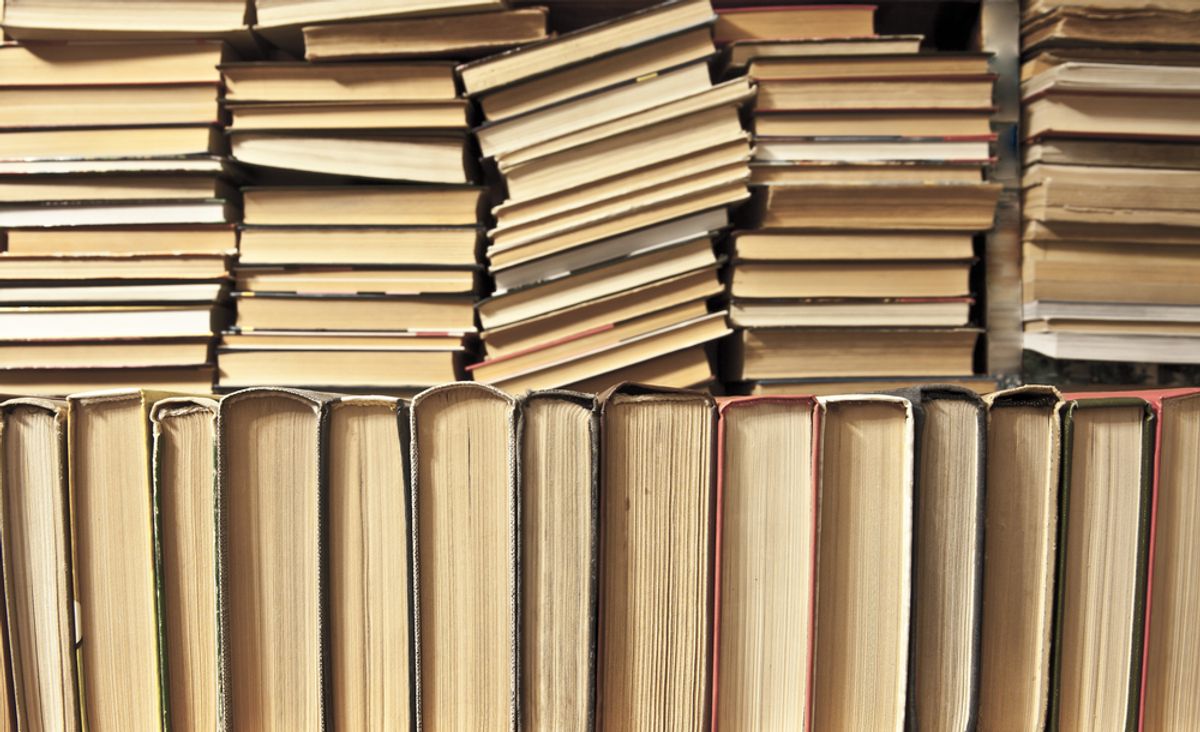 As American (woman) novelist Amanda Filipacchi explained in the New York Times on Wednesday, the process has so far affected women writers whose last names begin with A or B, but others have been moved as well:

Filipacchi isn't the only person to have noticed this strange gender migration. Vanity Fair contributing editor Elissa Schnappel observed that as a result of the move, when one searches "American novelists" the entry is comprised almost exclusively of men (3,387, to be exact), delivering a troubling commentary on the perceived value of women writers.

And as Abigail Grace Murdy noted on the Melville House blog, this is hardly a problem unique to Wikipedia:

Within the Wikipedia community, women make up only 15% of contributors and only 9% of editors, so this unfortunate reshuffling hardly comes as a surprise. Within the publishing community, it comes as more of the same sore thing. Women writers are consistently underrepresented, their work receiving much less attention than that of their male counterparts. In 2012 the New York Review of Books reviewed only 40 female authors, as opposed to 215 male authors.

Because Wikipedia is user-edited, as more people learn about the strange sub-category, it appears they are taking it upon themselves to reverse it. Since news broke on Tuesday, Filipacchi reports that she has already seen some women's names returned to their rightful place on the main page, though there is still much work to be done.