Read our salon: Should the U.S. intervene in Syria?

Two experts debated the most responsible U.S. response to reports Syria may have used chemical weapons 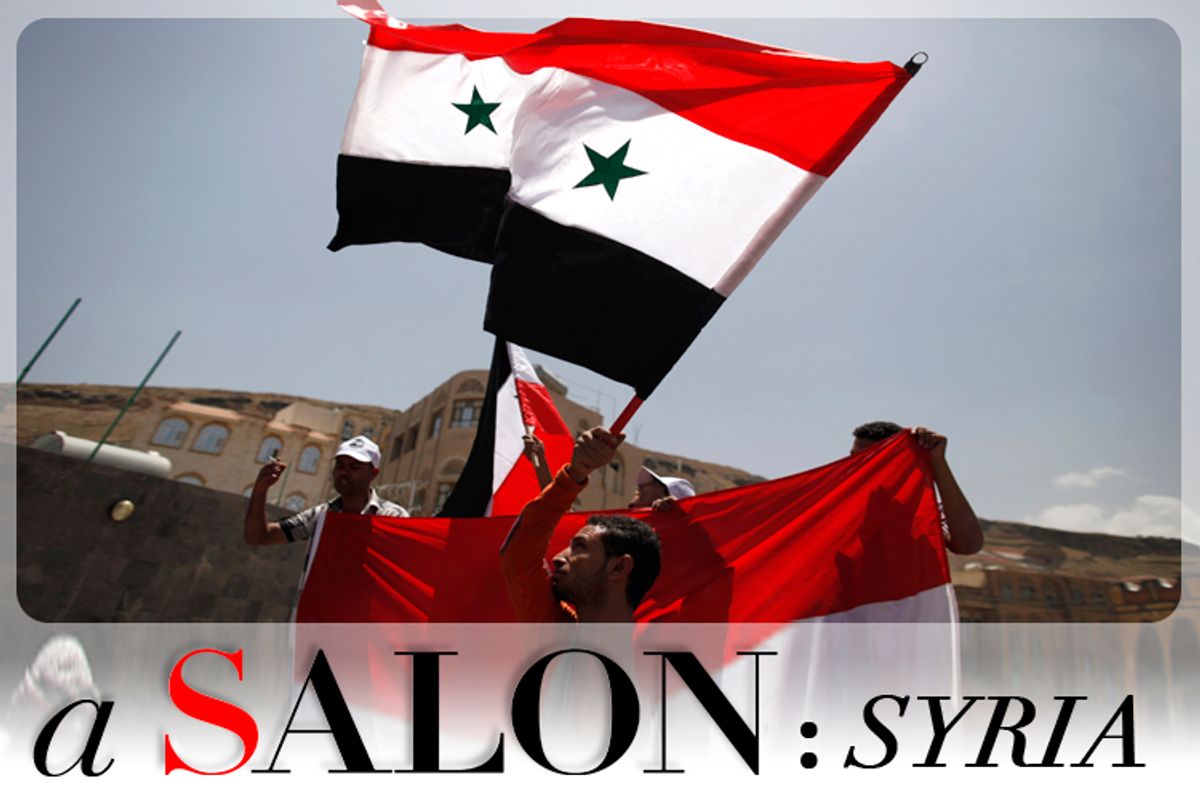 Reports that Syria may have engaged in the use of chemical weapons have sparked debate as to whether such activity crosses a "red line" and warrants U.S. intervention. As politicians across the world prescribe courses of action --  Israel and England have just weighed in -- we asked two experts with divergent views to discuss the issue with us — and you.

Lina Khatib, the Head of the Program on Arab Reform and Democracy at Stanford University has argued for U.S. intervention. Daniel Serwer, Senior Fellow at the Center for Transatlantic Relations, at the Johns Hopkins School of Advanced International Studies, has called for evaluating the issue in a broader context. At 11:15 a.m. ET, they’ll engage in a back-and-forth right here in a real-time Salon. Submit your own thoughts in the comments section, and we’ll do our best to bring you in on the discussion, too.