The "Winnie-the-Pooh" author was a pacifist, but was recruited by a secret British intelligence unit during WWI 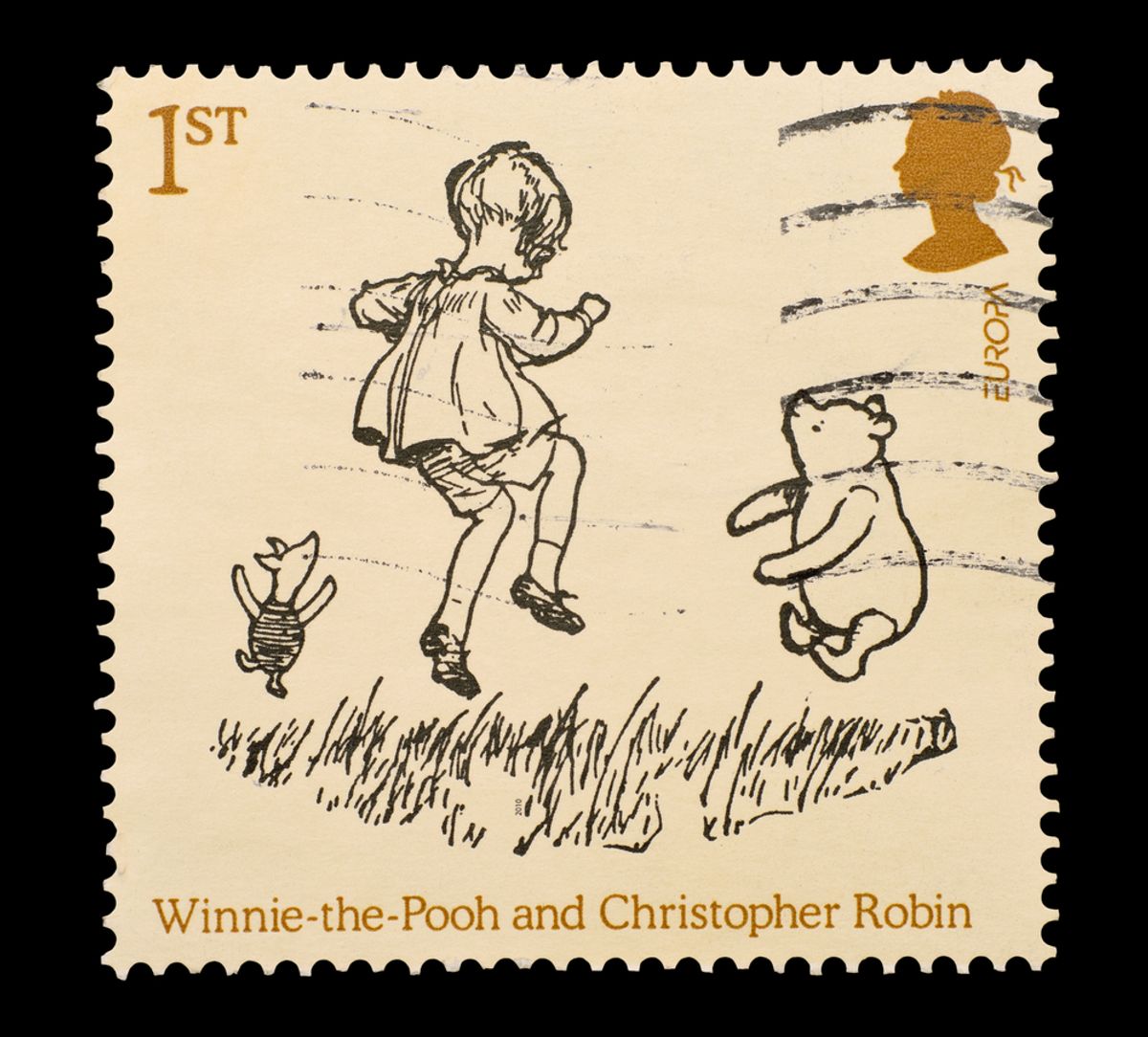 According to the Telegraph, MI7b was founded in 1916 and designed "to sustain support for the war":

The secret propaganda unit was established in 1916 to sustain support for the war when the enormous numbers of soldiers killed were rising and increasing anti-war movements were sweeping war-torn Europe.

It was made up of 20 other authors taken from the best of British talent at the time, who had to write thousands of positive newspaper articles about Victoria Cross winners, heroism and sanitised accounts of life in the trenches - as well as reports of atrocities by German troops.

Although most of the articles were destroyed, one of the members of the unit, Capt James Lloyd, saved a collection that his great nephew, Jeremy Arter, only recently discovered. He told the Telegraph that "I was astonished when my research showed that they were meant to have been destroyed soon after the war because they were deemed 'too incriminating.'"

A A Milne Books Literature Propaganda Winnie The Pooh Wwi