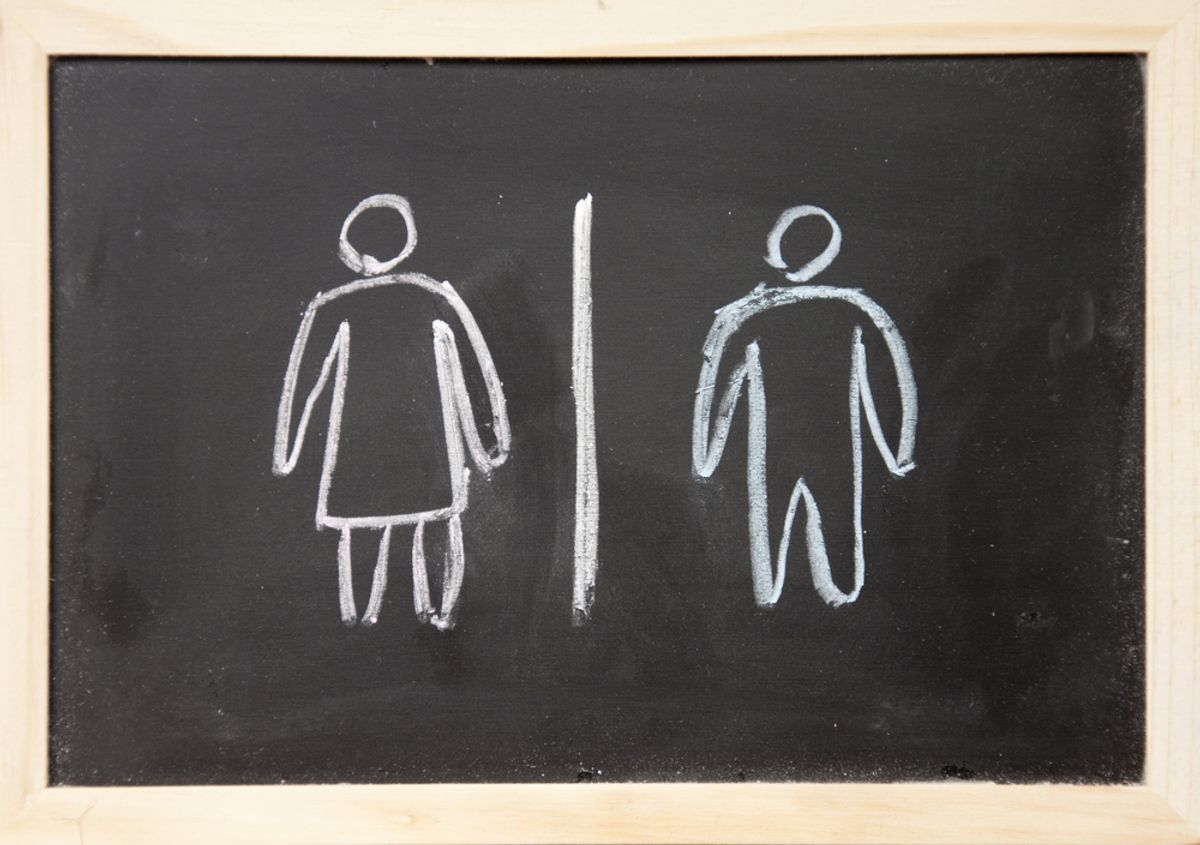 Sweden recently introduced the gender-neutral pronoun "hen" into official usage, scandalized the international community by suggesting that Spider-Man-loving little kids could push around baby carriages for fun, and now, the country is home to a gender-free changing space for high school students.

Patrik Biverstedt, headmaster of the Soedra Latins upper secondary school in Sodermalm, told the Associated Press that the school introduced the neutral changing room at the behest of the students, who suggested it last year.

According to student union member Camille Trombetti, the space isn't just for transgender students, but for anyone at the school who would prefer a private place to change. As she explained to the Daily Mail: "Every human being deserves a place where they feel comfortable." Sounds pretty reasonable, right?

And for critics who feel that a gender-neutral changing room is "political correctness" run amok, Trombetti makes a crucial point on the importance of safe spaces for transgender young people: "I'd remind people that hundreds of people commit suicide every year because they feel they are born into the wrong sex and don't feel their surroundings accept the gender they identify with."