Watch the pilot for "Maron"

IFC has released the first episode of the anticipated comedy 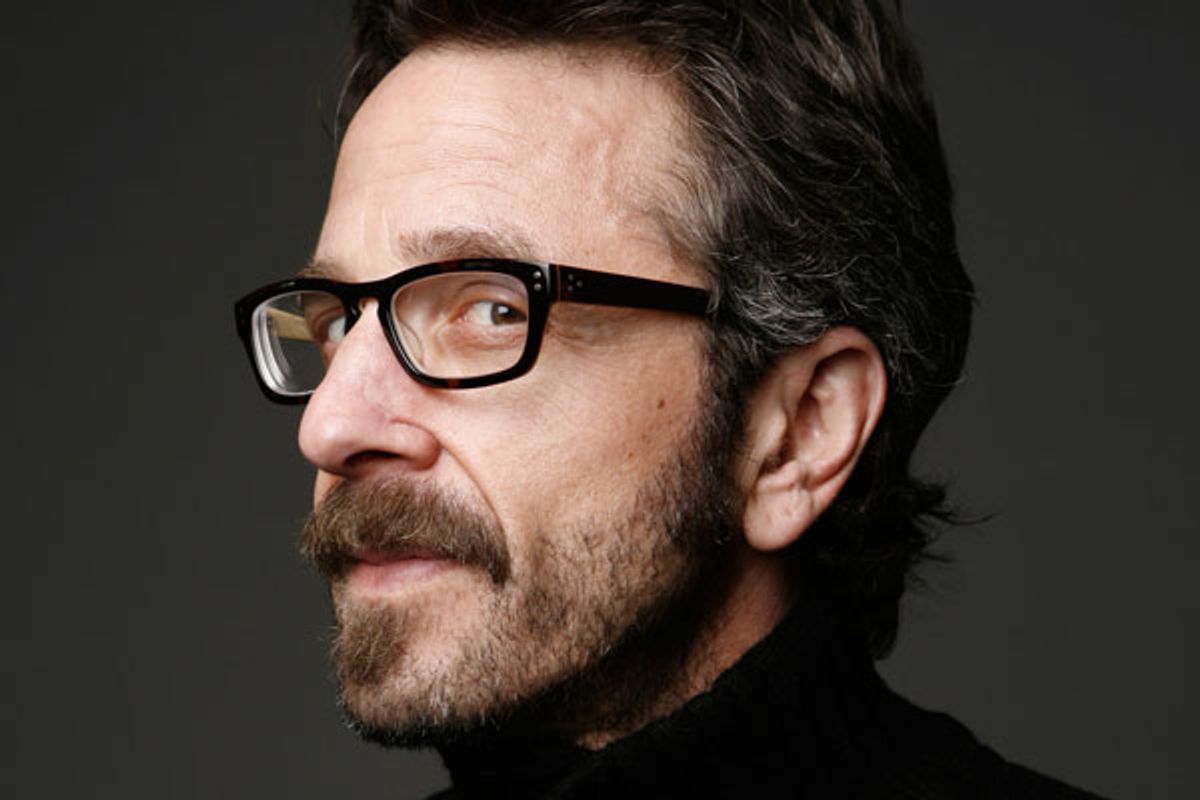 IFC has released the pilot episode of the show that could be called "Not Louie," but goes by "Maron," starring namesake comedian Marc Maron.

The show is based on Maron's WTF podcast, and explores the relationships in a very angry Marc Maron's life, including one with "his beloved trio of cats," other comedians, his mother and his girlfriend.

Watch the pilot, below: