The pleasures of hate-reading GOOP 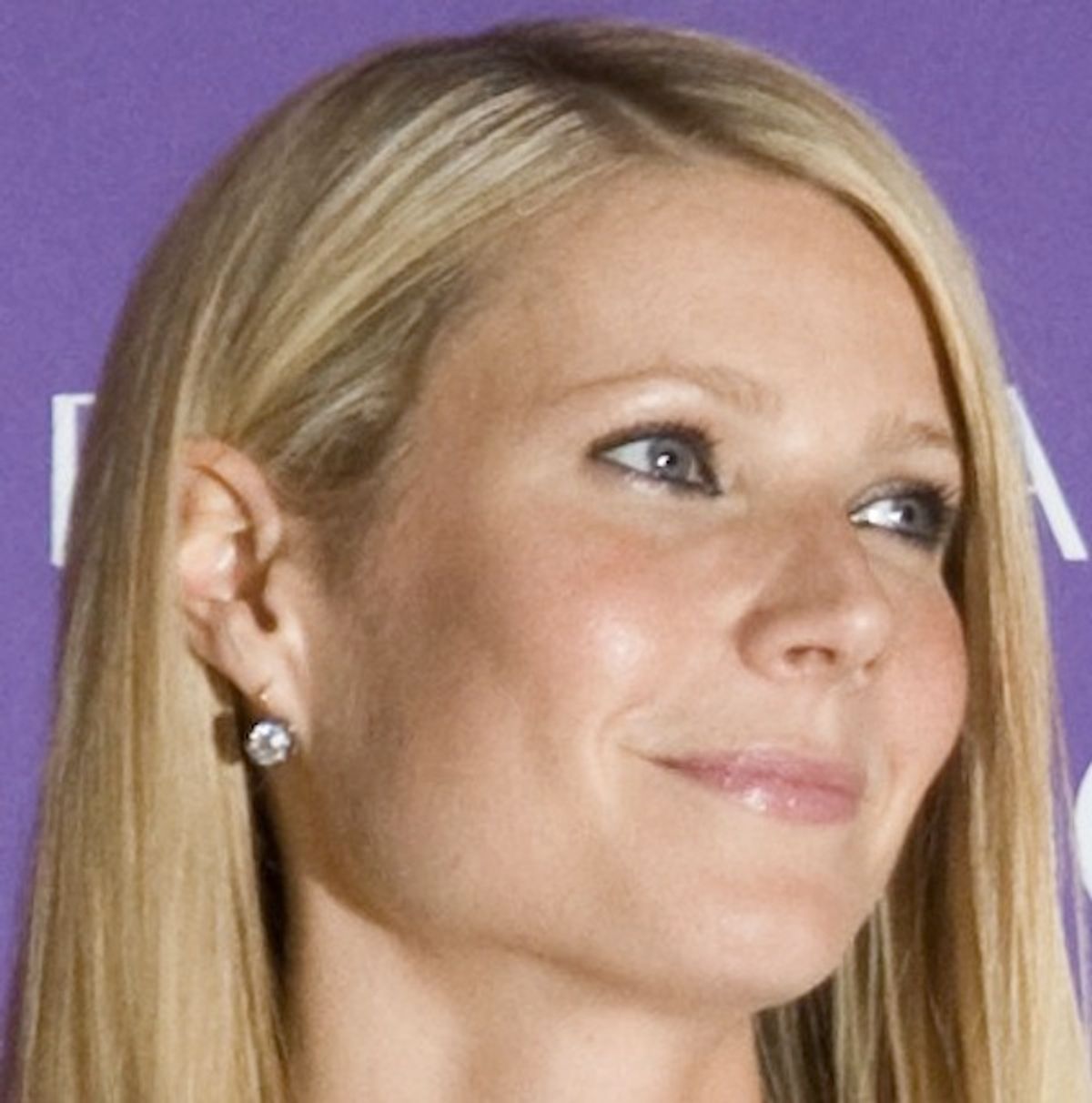 If the experts at People magazine are to be trusted, then Gwyneth Paltrow is currently the most beautiful woman in the world. Happily, this means that beauty now comes with a comprehensive instruction manual. Thanks to her lifestyle newsletter, GOOP, it’s possible for us mere mortals to follow Gwyneth’s own advice on how to be exactly like her—that is, perfect.

According to its website, GOOP (cheerily named after Paltrow’s initials) is “a digital media and e-commerce company.” Its free weekly newsletter includes style tips, recipes, vacation recommendations, and miscellaneous words of wisdom from Paltrow’s rich and famous friends. The writing style is particularly intriguing—primarily first-person Paltrow, with occasional additions from a mysterious editorial “we” whenever Gwyneth wants to interview herself.

GOOP may not sound like it has much of a market aside from people who really, really like to read about quinoa and $350 yoga pants, but it’s mesmerizingly readable—mostly because of its Marie Antoinette–esque detachment from reality. It's a glimpse into a magical alternate universe where money is limitless and the most important things in life are selecting the most authentic Corsican spa for a weekend getaway and teaching one’s children to enjoy buckwheat grains. But if you truly feel like you have what it takes to live up to the once and future GOOP, we’ve put together a few basic tips that Gwyneth has deemed applicable to everyday life.

The two defining traits of a Gwyneth Paltrow lifestyle tip are an assumption that the reader is a millionaire with unlimited time on their hands, and a palpable terror of anything that might be classified as fattening. If any recipe includes anything so salacious as butter, chocolate or wheat, Gwyneth is quick to reassure readers that it’s either “guilt-free” or “less naughty than it sounds.”

Her new cookbook, “It’s All Good,” is already inspiring widespread derision for its combination of pseudoscientific nutrition advice and lack of appealingly edible food content. But if you’re less than enthusiastic about paying for your recipes, GOOP has a wide variety on offer. From lentil “meatballs” (ominous scare-quotes are a fixture of GOOP’s recipe collection) to crispy romanesco, the site is a goldmine of meals so minimalist that they look like they’re cowering in fear in the middle of a vast expanse of white kitchenware.

Our favorites are probably the tea recipes, which include two ingredients (including hot water) and a stark recommendation to “enjoy.”

If you’re thinking of going on what Gwyneth describes as an “escape,” it’s a good idea to check GOOP for recommendations first. Going to Botswana? Try this “über-stylish tented camp” in the Kalahari desert. Morocco? Gwyneth just took “very impromptu first trip to Marrakesh,” so she knows the ins and outs of the local converted palace hotels. Private French chateau? Don’t mind if I do.

Rather than just throwing out old socks with holes in the toes, Gwyneth performs an annual spring “edit.” Donating the outdated clothes to charity is a great start, but after that you apparently have to spend just under half a million dollars on a replacement wardrobe.

In fact, you can probably outfit your entire family via GOOP, as long as you’re OK with everyone looking like Gwyneth Paltrow—including the children. Earlier this week, her range of kids’ bikinis (designed by Melissa Odabash to resemble the grey and black adult-sized swimwear) came under fire for “sexualizing children,” which Gwyneth’s spokesperson described as “absurd.”

As for general style advice, the the hair and makeup section is a typical example of GOOP realism: a “how to do your own hair” article, accompanied by pictures... of a stylist doing someone’s hair for them.

Last week’s edition offered a brief foray into mundanity, with GOOP explaining how to clean “everything limescale to a brown rice spill.” However, visions of Gwyneth Paltrow industriously scrubbing away with Mr. Clean were quickly dashed when we realised that the product endorsements came with commentary from the former butler of Claridge’s and representatives from the Plaza hotel.

On the bright side, Gwyneth thinks that striving for absolute perfection is “misguided.”

Scrolling through GOOP’s recommendations for overpriced sweaters (available in any color as long as it’s grey!), it’s hard to imagine that many subscribers can be reading it at face value. There’s something charmingly alien about GOOP’s attitude towards everyday life, which is perhaps why it’s developed a kind of mocking anti-fandom rather than just sinking without trace like most celebrity vanity projects. Funny or Die has made a parody video, celebrity gossip site dlisted acts as if Gwyneth is Jack the Ripper rather than just a rich lady who likes to talk about having “the butt of a 22-year-old stripper,” and Tumblr account GOOPyou points out details such as Gwyneth’s love of pretending she’s a local expert in every city, and satirises GOOP’s prohibitively expensive fashion advice.

If anything, GOOP is proof that it’s almost impossible to maintain Gwyneth Paltrow’s levels of fitness, skinniness, and stylish relaxation. Rather than being an aspirational brand that helps readers achieve Paltrow levels of perfection, it’s a diary of how pointless it is to try and look like a movie star unless you actually are one.

Given GOOP’s advice and sufficient amounts of willpower, it’s probably possible for a normal human to learn how to createthe perfect casual ponytail. Or save up enough money to stay in a boat-shaped “installation” while holidaying in London. Or live on a diet of homemade gluten-free fish fingers and grated carrots. But the only person who has the time, money, and celebrity connections achieve all of these at once... is Gwyneth herself.