The separate incidents occurred in Northern California, where powerful rip currents were reported 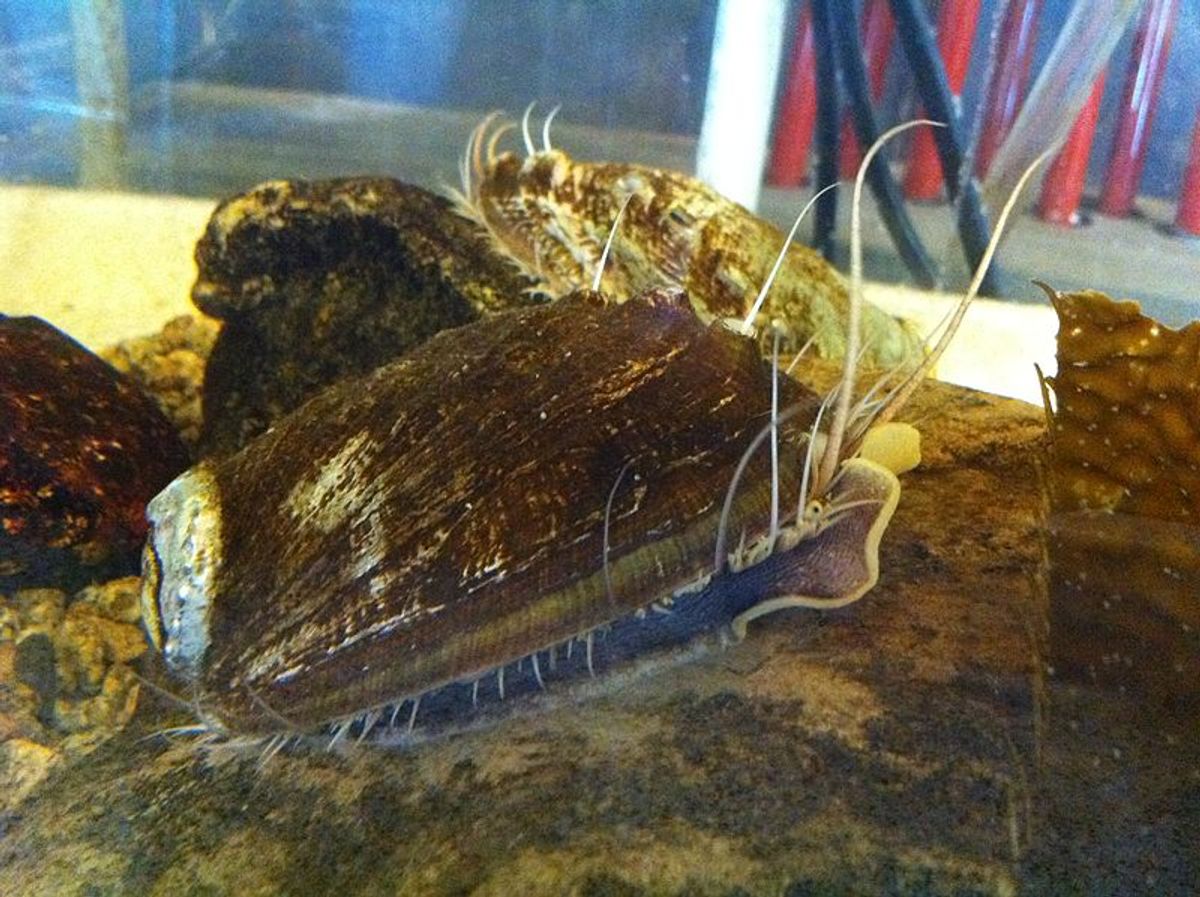 A low tide drew the divers to the beaches looking for the mollusks that are prized delicacies by seafood lovers, the Press Democrat reported on Sunday.
The body of a 66-year-old retired Pacifica firefighter was found on Saturday afternoon off Shell Beach in Sonoma County.Cedric Collett, a strong swimmer in good physical shape, had been diving with a friend but didn’t resurface, the newspaper said. His body was found still in his weight belt, which is used to help a diver stay submerged while prying abalone loose from rocks.

On Sunday morning, several divers helped pull 36-year-old Kenneth Liu of San Francisco to shore after he got caught in a rip tide off nearby Salt Point State Park, but he couldn’t be revived, the newspaper said.

Several hours later, an unidentified diver was found dead north of Fort Bragg. A Sonoma County sheriff’s sergeant said the man was found about 15 feet below the water and might have been snagged in rocks.

Deaths from abalone diving are common during the recreational harvesting season. However, three in a single weekend was a shock, even to authorities.

“It’s the busiest we’ve been in that short amount of time with that many horrible outcomes,” said Paul Bradley, a veteran helicopter pilot for the sheriff’s department.

Abalone season for recreational divers opened April 1 and runs through the end of June.

Since the early 1990s, dozens of people have died in their quest to collect the prized sea snails. One diver was decapitated by a shark in Mendocino County in 2004.

Murphy said it is also important to have a dive buddy and to stay close together and have a game plan if trouble arises.