It's called "Porks and Recreation" 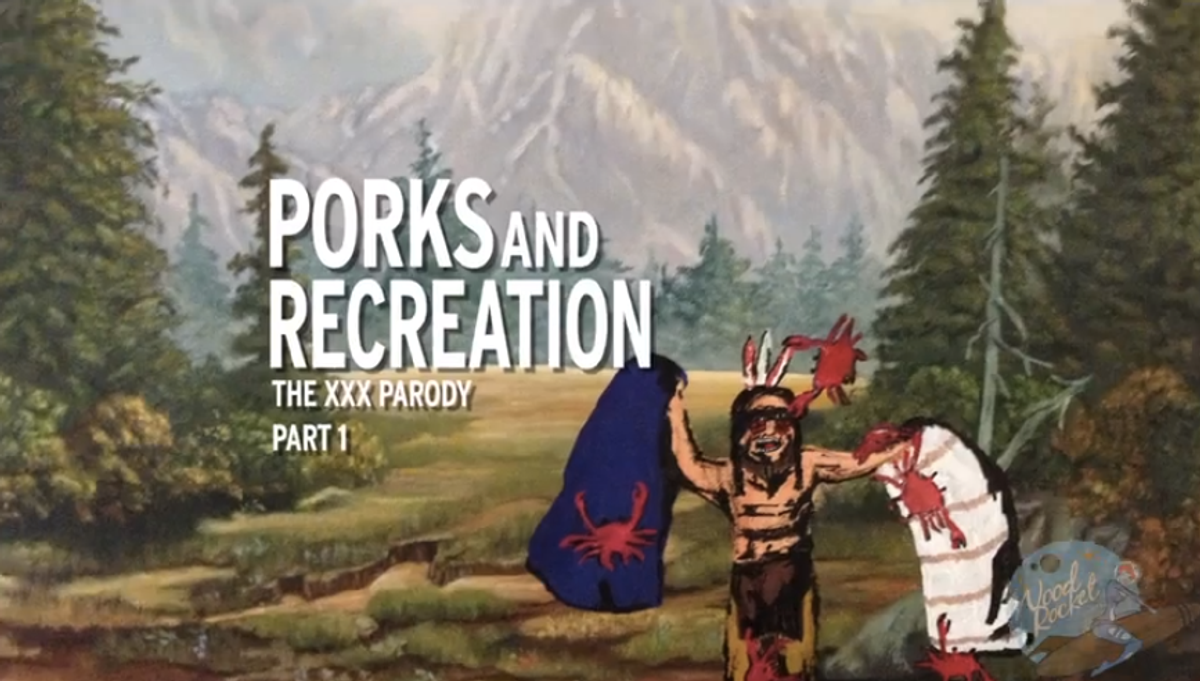 Watch the amusing trailer (SFW), below: