Kenneth Bae might stand trial for attempting to "overthrow" the government 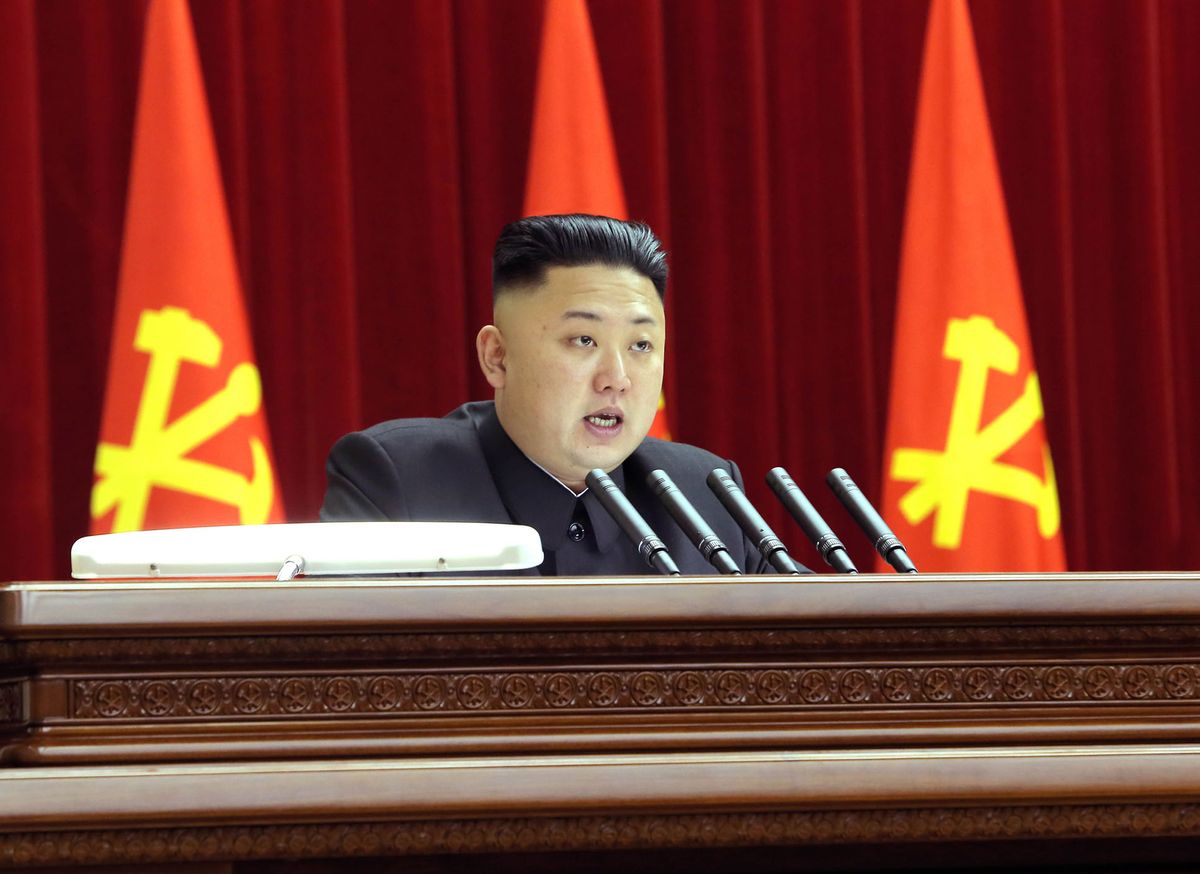 In November, naturalized US citizen Kenneth Bae, 44, was arrested in North Korea on what are so far nebulous allegations that he tried to "overthrow" the government, according to state media. His trial is soon approaching.

So this week, reporters and Korea watchers are pouring ink over what could happen to Bae and how he got himself in the knotty situation. Was he caught handing out Bibles in a country nervous about foreign Christian influences? Will he go to prison for life? Get the death penalty?

And the big-picture questions. Will Bill Clinton or Jimmy Carter make a visit to secure his release? Will Bae be used as a bargaining chip in nuclear negotiations?

The problem is, in the strange absence of any specific statement from North Korean media, we really have no idea why Bae is being put on trial. On Saturday, the state-run Korean Central News Agency (KCNA) only said this:

"In the process of investigation he admitted that he committed crimes aimed to topple the DPRK with hostility toward it. His crimes were proved by evidence. He will soon be taken to the Supreme Court of the DPRK to face judgment."

Bae was leading a legal, government-approved tour in the far northeast of North Korea — in the Rason special economic zone near the China-Russia border.

One important backdrop: The area sometimes operates as a back door for Christian missionaries helping North Koreans flee, though there is no confirmation that Bae was involved in the practice.

Another common explanation: North Korean leaders could exploit Bae's imprisonment to get concessions from Washington. The timing seems right. A month after he was arrested, North Korea launched its Unha-3 rocket and put a satellite into orbit in December. Then, in February, it tested its third nuclear device.

There are other ways of looking at this episode. The blog SinoNK has an interesting round-up of writings by North Korea sympathizers in France. The group asks: Why did authorities make theincredibly rare decision to arrest an American already in the country — when they could have simply denied him a visa before his arrival?

"When the North Korean authorities have doubts about whatever motive a given person might have to seek to visit their country, they do not issue visas .... In this case, in all likelihood, Mr. Bae Jun-ho [Korean name of Kenneth Bae] — whose professional activities could justify the suspicion of North Korean officials, as a number of spies use jobs in travel agencies as cover — was arrested due to activities in the DPRK, and, after a relatively long investigation lasting a month and a half since his entering Rason November 3 until the announcement of his indictment on 21 December, [would appear to be] pending trial."

It is a situation that bears some resemblence to the 2009 sentencing of Laura Ling and Euna Lee to 12 years of hard labor. The two US journalists had illegally entered North Korea while filming a documentary.

That tragedy received huge media attention thanks in part to the arrival of Bill Clinton, who negotiated for their release.

So who will be the next American VIP to land in Pyongyang — and, perhaps, the first US official to meet Kim Jong Un? (Dennis Rodman doesn't count.) Such a trip could cool tensions and open the way for talks. At least, that's what happened the last time Clinton visited.