Cyberattack suspect to return to Netherlands

The suspect, identified only as S.K., is accused of hacking the anti-spam watchdog group Spamhaus 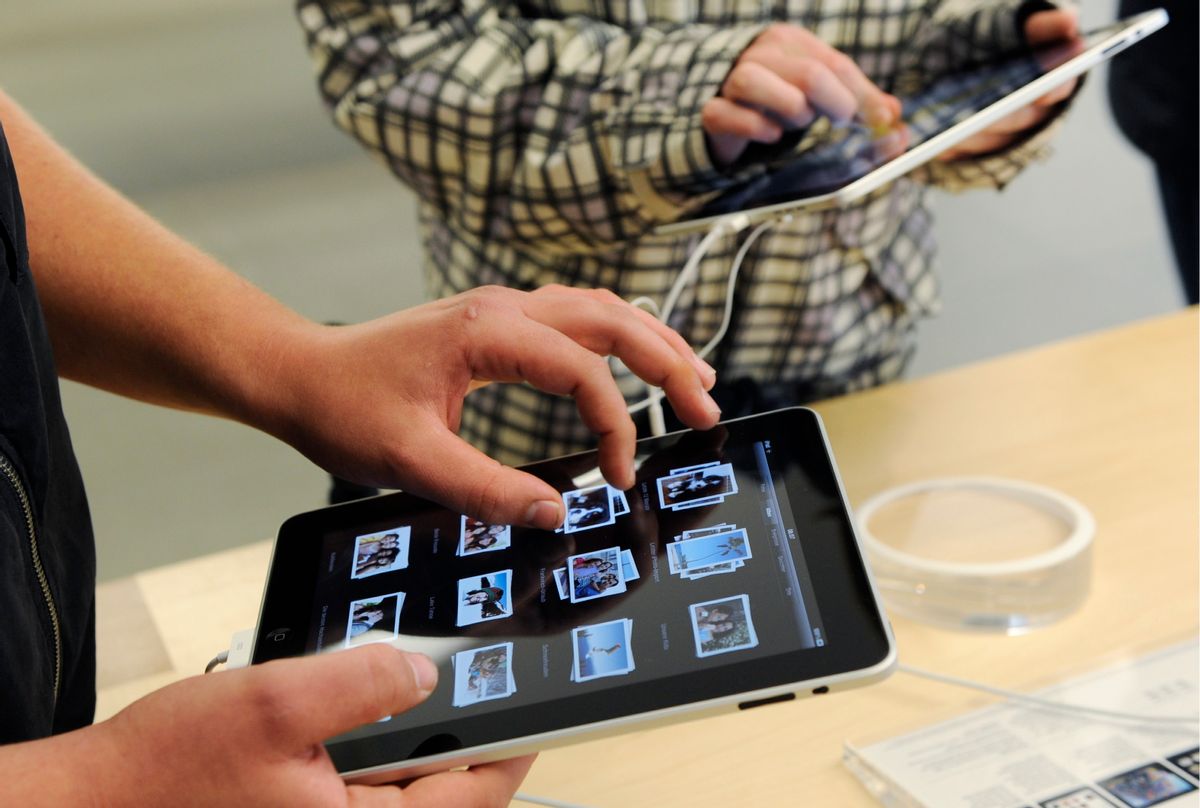 MADRID (AP) -- A Dutch citizen arrested in Spain on suspicion of launching what authorities have called the biggest cyberattack in Internet history is expected to be handed over to the Netherlands within 10 days, a Spanish court official said Monday.

The suspect - identified only by his initials S.K. - was questioned Saturday in the National Court in Madrid after his arrest last week and agreed to the deal, according to the official, who spoke on condition of anonymity because court rules prevent him from giving his name.

Police say the 35-year-old suspect operated from a bunker in northeast Spain and also had a van capable of hacking into networks anywhere in the country. He was arrested Thursday in Granollers, 35 kilometers (22 miles) north of Barcelona.

He is accused of attacking the anti-spam watchdog group Spamhaus, whose main task is to halt ads for counterfeit Viagra and bogus weight-loss pills reaching the world's inboxes.

Dutch authorities alerted Spanish police in March of large denial-of-service attacks being launched from Spain that were affecting Internet servers in the Netherlands, United Kingdom and the U.S. These attacks culminated with a major onslaught on Spamhaus.

Denial-of-service attacks overwhelm a server with traffic, jamming it with incoming messages. Recent cyberattacks - such as the ones that caused outages at U.S. banking sites last year - have tended to peak at 100 billion bits per second. The attack on Spamhaus was three times that size.

Police from the Netherlands, Germany, Britain, Spain and the U.S. took part in the investigation.