After a successful run in Germany, Stallone is bringing the play to the U.S. 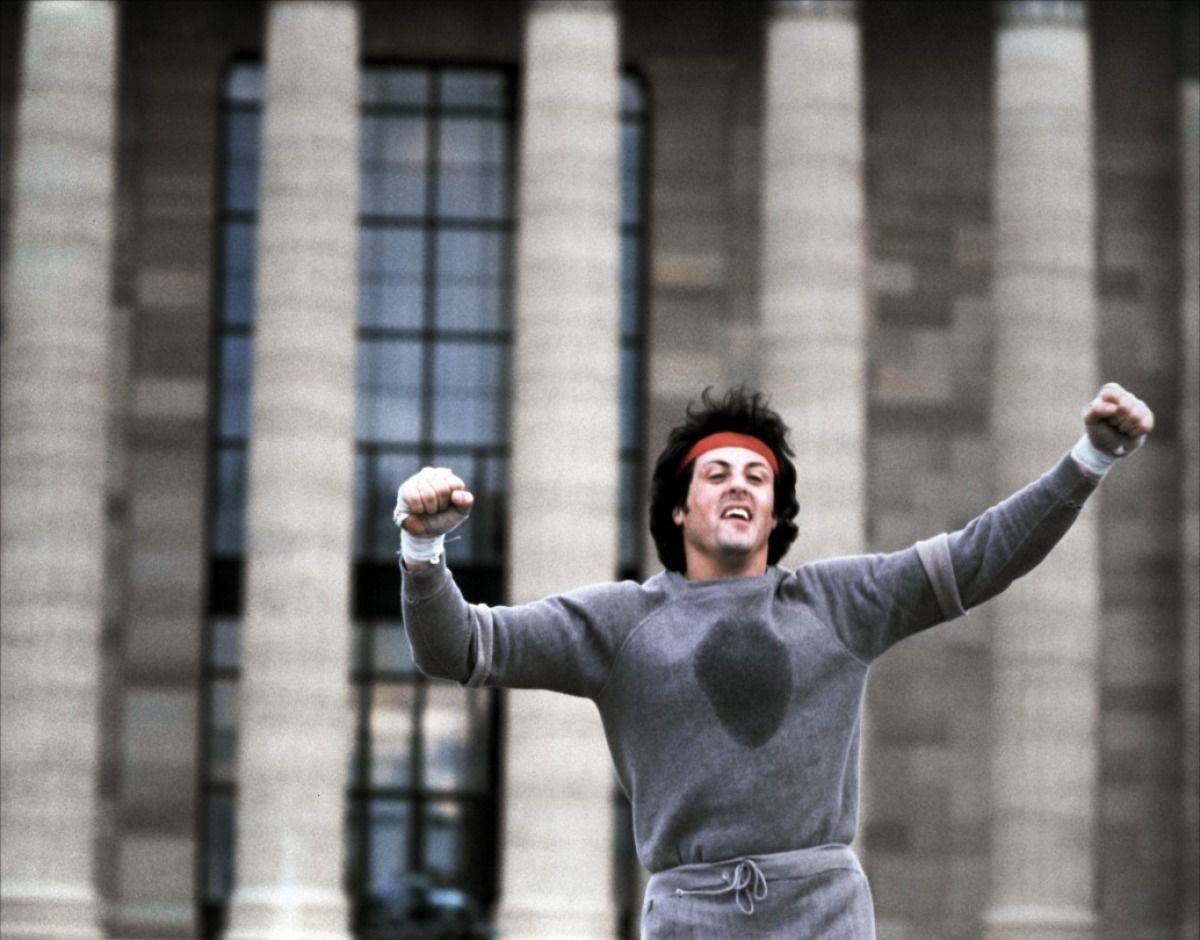 "Rocky" fans will be pleased to hear that the musical adaptation of the classic film is coming to America. Sylvester Stallone, along with Stage Entertainment USA, announced that "Rocky" will open on Broadway early 2014, following a successful world premiere in Hamburg, Germany last fall.

Stallone, who wrote the original 1976 screenplay, said, “The story of Rocky was very much like my life at the time – starting out with nothing, having to fight for roles and recognition."

He continued: "So I put those feelings into the body of a boxer and I had no idea there were so many millions of people that felt the same way. [Play director] Alex Timbers and the entire creative team have not only honored that original impulse, but have made his story as exciting, heart-breaking, and inspiring as it was when Rocky first went the distance onscreen."

The Hollywood Reporter notes that though official opening dates have not yet been announced, the play will open for previews in February and open with full shows in March.