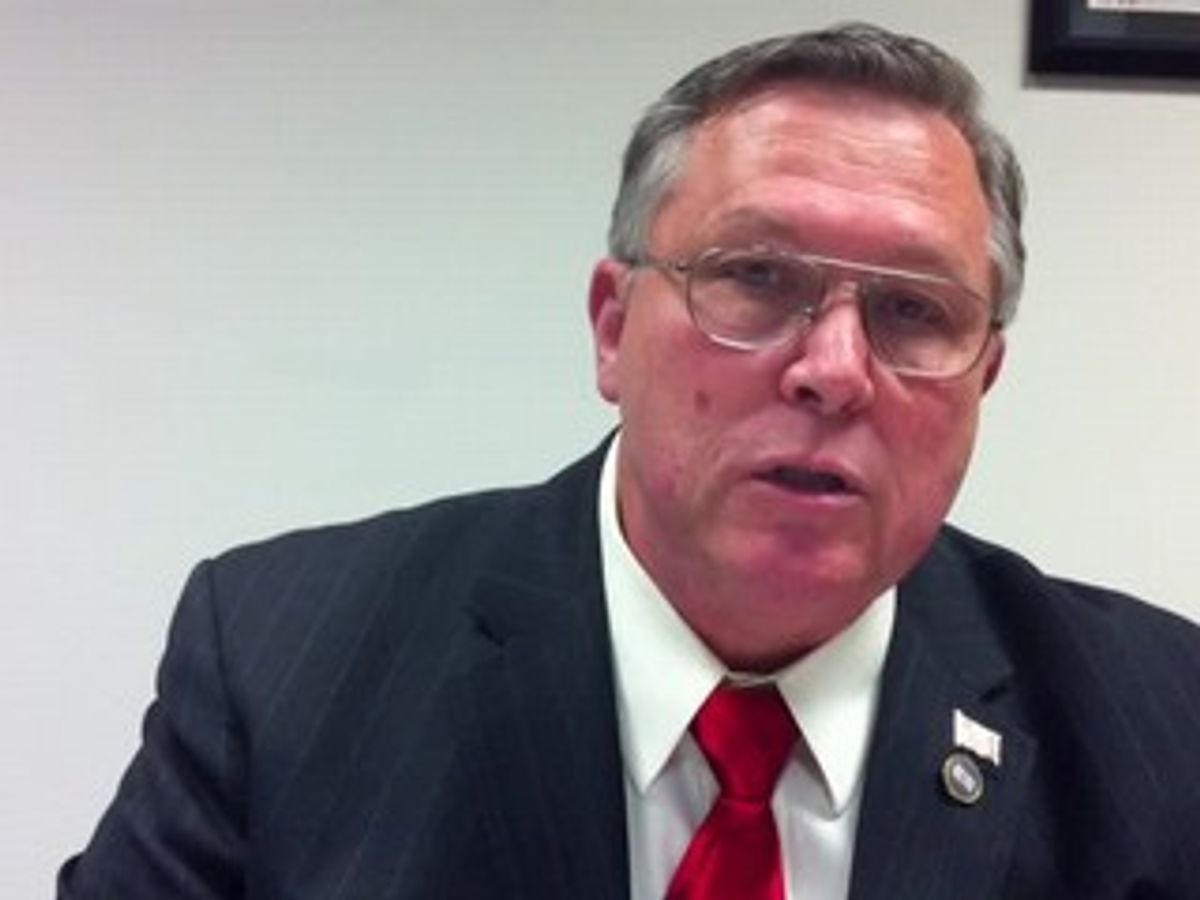 StudentsFirst's honoree, Tennessee state Rep. John Ragan, is the co-sponsor of the state's shameful (and, thankfully, failed) "Don't Say Gay" legislation, a measure that would have banned teachers from discussing sexuality that is not "related to natural human reproduction" in the classroom. The bill was a barely-concealed attempt to prevent teachers from talking about the existence of gays and lesbians with their students, and would have enshrined anti-gay discrimination in Tennessee law and educational policy. Additional language in Ragan's measure would have compelled educators and school therapists to "out" students they suspected of being gay to parents or guardians.

Despite the Republican lawmaker's public (and easily searchable) anti-gay legislative track record targeting queer students, StudentsFirst hailed Ragan as a "reformer" who "consistently voted to do right by kids when it comes to education."

When confronted with Ragan's voting record, StudentsFirst Vice President of National Policy Eric Lerum tweeted  that the organization "wouldn't have endorsed had we known," but, despite a request for comment from Salon, has issued no formal statement to address the matter or given any indication that they intend to retract their endorsement.

This isn't the first time StudentsFirst has honored a bigoted legislator. In 2012, the organization selected state Sen. Chip Rogers, an anti-immigrant Republican from Georgia, as their "reformer of the year." Rogers is infamous for, among other anti-immigrant measures, sponsoring a bill that would have cut off all state services to undocumented immigrants, including preventing DREAMers from attending public schools.

As the Daily Kos notes and as Salon has previously reported, StudentsFirst has stirred controversy in the past with their anti-tenure, anti-union and pro-charter "reform" recommendations, and a heavily Republican, anti-immigrant, anti-LGBT and anti-choice political candidate endorsement list.