Rep. Jeb Hensarling is in trouble for rubbing elbows with banking industry reps on a lavish ski getaway 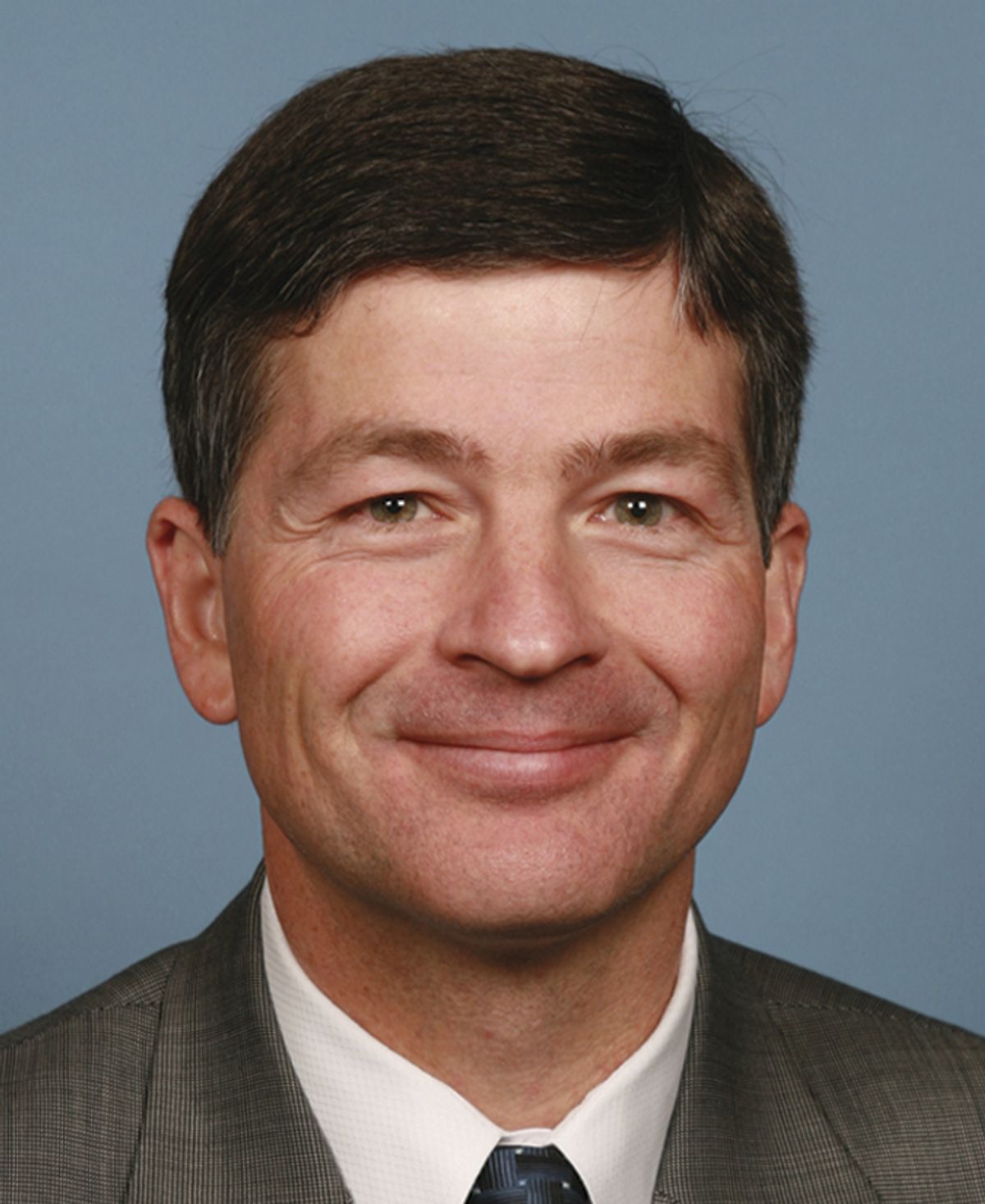 The congressman’s political action committee held the fundraiser at the St. Regis Deer Valley, the “Ritz-Carlton of ski resorts” known for its “white-glove service” and for its restaurant by superstar chef Jean-Georges Vongerichten.

There’s no evidence the fundraiser broke any campaign finance rules. But a ski getaway with Hensarling, whose committee oversees both Wall Street and its regulators, is an invaluable opportunity for industry lobbyists.

Among those attending the weekend getaway was an official from the American Securitization Forum, a Wall Street industry group, a spokesman confirmed. It gave $2,500 in February to Hensarling’s political action committee, the Jobs, Economy, and Budget (JEB) Fund.

Len Wolfson, a lobbyist for the Mortgage Bankers Association, which gave the JEB Fund $5,000 that month, posted a picture on Instagram from the weekend of the fundraiser of the funicular at the St. Regis. (It was labeled, “Putting the #fun in #funicular. #stregis #deervalley #utah.”) Wolfson did not respond to requests for comment. (UPDATE 1 p.m. Wolfson has now set his account to private.)

Visa, which gave the JEB Fund $5,000, also sent an official. A Visa spokesman told ProPublica that in attendance were not just finance companies, but also big retailers and others.

Hensarling, a protégé of former Texas senator and famed deregulator Phil Gramm, has a mixed record regarding Wall Street. While he has been critical of “too big to fail” banks and voted against the 2008 bailout, Hensarling recently said he opposed downsizing big banks, according to Bloomberg. That stance matters now more than ever as a bipartisan duo in the Senate, David Vitter, R-La., and Sherrod Brown, D-Ohio, introduced a bill last week seeking to constrain the too-big-to-fail institutions. While the bill is considered a longshot, it has provoked intense opposition from the industry.

Meanwhile, Hensarling recently barred the head of the new Consumer Financial Protection Bureau from appearing before the House Financial Services Committee, citing a legal cloud over recess appointments made by President Obama.

Whatever his stance on the industry, Hensarling has been more than happy to court Wall Street’s money.

Donors working in various financial industries are Hensarling’s biggest supporters, giving him over $1 million dollars in the last election cycle, according to the Center for Responsive Politics. The congressman’s office did not respond to requests for comment.

Others donating to Hensarling’s JEB Fund around the time of the Utah ski weekend: Capital One; Credit Suisse; PricewaterhouseCoopers; MasterCard; UBS; US Bank; the National Association of Federal Credit Unions; Koch Industries, which is involved in sundry financial trading; the National Pawnbrokers Association; and payday lenders Cash America International and CheckSmart Financial. All either declined to comment or did not respond to requests.

A spokeswoman for one large bank that donated $5,000, Alabama-based Regions Financial, told ProPublica the company doesn’t discuss events employees attend for “a number of reasons, including security.”

Also donating $5,000 to Hensarling’s political committee around the time of the ski weekend was Steve Clark, a lobbyist for JP Morgan and the industry group the Financial Services Roundtable. (In 2011, a memo written by Clark and his partners for the American Bankers Association proposed an $850,000 public-relations strategy to undermine Occupy Wall Street. It leaked to MSNBC; the plan had apparently never been executed.)

The ski weekend was a large, apparently family-friendly affair. A Utah entertainment booker told ProPublica she had hired two caricature artists for a Feb. 23 event at the St. Regis for a group of 100, including 20 children. Hensarling’s JEB Fund, paid the bill. The fund also reported spending about $1,000 on “gifts and mementos” at Deer Valley as well as charges at the upscale restaurant Talisker on Main.

This is at least the second consecutive year that Hensarling has attended a fundraiser at Deer Valley. During the same February congressional recess last year, the National Republican Congressional Committee hosted a “Park City Ski Weekend” for Hensarling along with Sessions and Walden. Hensarling’s JEB Fund also reported about $60,000 paid to the St. Regis Deer Valley in the last election cycle. (The NRCC said it did not sponsor this year’s event.)

The Texan congressman has long had a taste for mixing skiing and politics. On the same February weekend in 2009, for example, Hensarling’s political action committee invited donors “to the second annual ‘JEB Fund Takes Jackson’” ski weekend for a minimum contribution of $2,500. The setting was the Snake River Lodge and Spa in Jackson, Wyoming, which boasted “wintertime activities fun for the entire family” including dog sledding tours and sleigh rides, according to the invitation.

For more on politics and lobbying, read Jesse Eisinger's take on the 'Animal Farm' of Washington's revolving door politics or Justin Elliott's last piece on Lockheed's lock on a key Senate job.