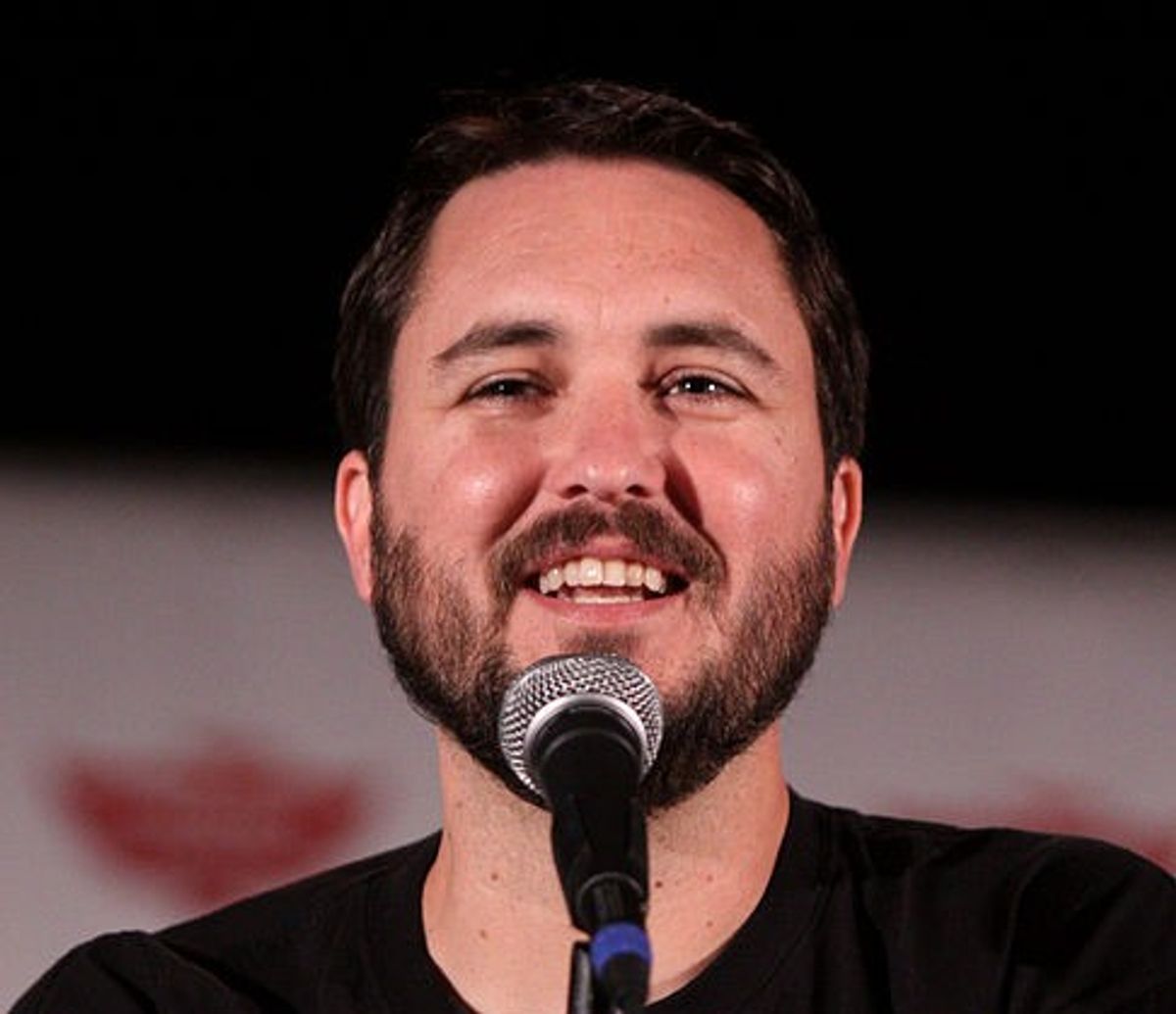 In a panel at the Calgary Comic & Entertainment Expo on April 27, "Star Trek" and "Big Bang Theory" actor Wil Wheaton fielded a question from an audience member, who asked him to explain to her newborn daughter "why it's awesome to be a nerd." Wheaton launched into nearly four-minute speech on growing up feeling like "there was something wrong" and then realizing, as an adult, that being a nerd is something to be valued.

It's "not about what you love -- it's about how you love it" and "finding other people who love it the way you do" is the defining characteristic of "why being a nerd is awesome," said Wheaton.