A four-track EP is available exclusively in iTunes 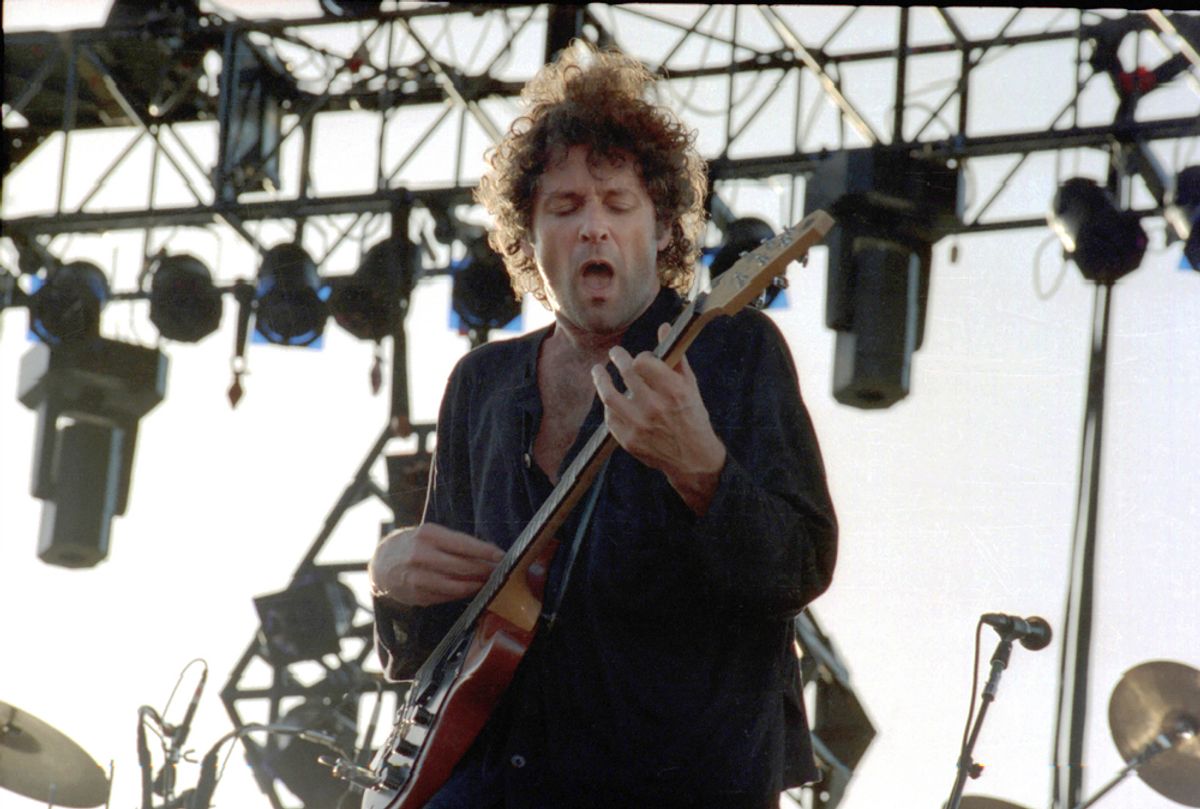 The release, simply titled Extended Play, comprises a quartet of tunes: three originals by Lindsey Buckingham and one by Stevie Nicks, written in 1973 when the pair were still the duo Buckingham Nicks. This is hardly a set of sexagenarians' basement tapes: Without You – not be confused with the Danny Kirwan-written Mac song of the same name – and Sad Angel are as shiny as Rumours, and even the lonely piano ballad, It Takes Time, has a dramatic synths/strings coda.

Buckingham revealed plans for the EP at a gig in Philadelphia earlier this month – the band have been performing some of the new songs on their current tour. "It's the best stuff we've done in a long time," he said, promising that the record would be out "in a few days". It took a few weeks, instead, but within hours of appearing on iTunes, Extended Play had appeared in the digital shop's top 10 chart, though it has since dropped.