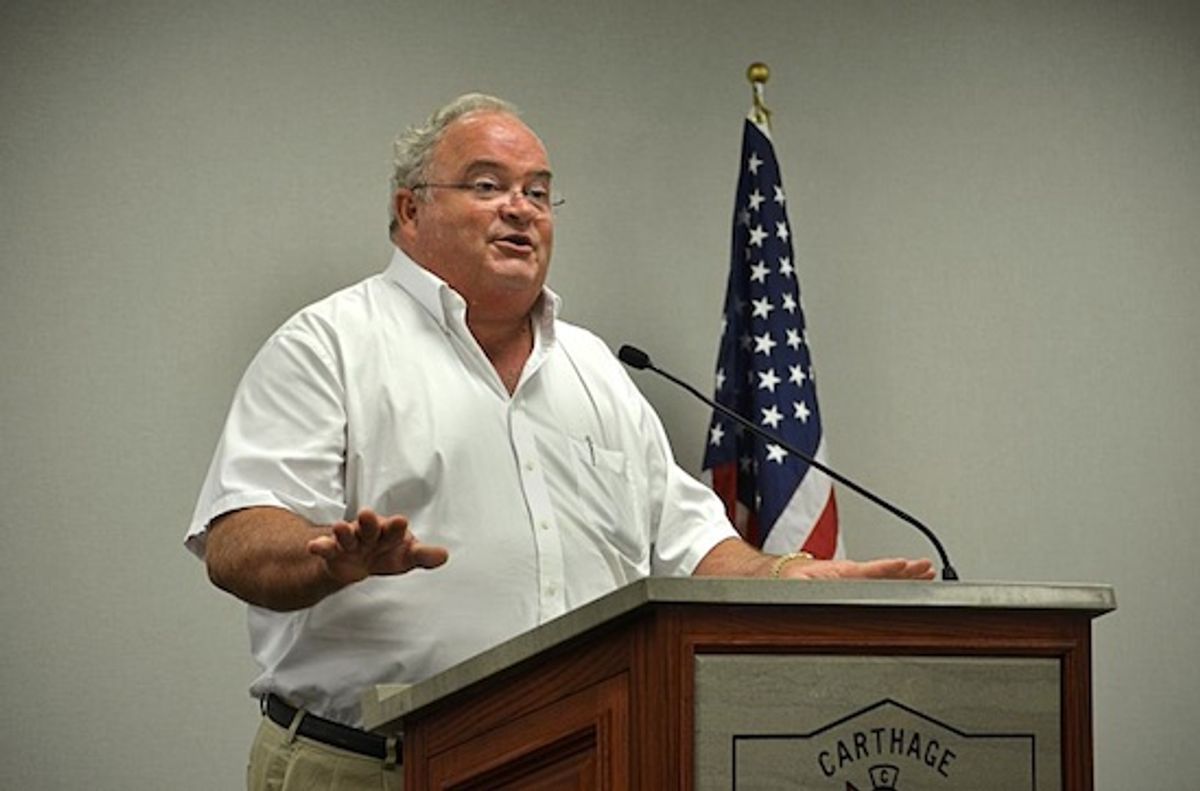 Rep. Billy Long, a Republican from Missouri, boasted on Monday that his constituents can't get enough of the sequester, and tell him that they want more of it. "The people that I've talked to seem to be doing well," he told KOLR10 News. "In fact, when I go out in restaurants here in town, people come up to me. They want to see more sequestration, not less."

"So I think that's different than it could be in some parts of the country, but we haven't seen any measurable effect here at all," he added.

A new poll from CBS News shows that 69 percent of Americans don't believe the sequester has impacted them. That may be because the cuts have been very specific and localized, and particularly affected low-income communities.

On the other hand, Congress did take urgent steps to rectify the part of sequestration that was being felt by wealthier people: FAA furloughs, which were causing flight delays.