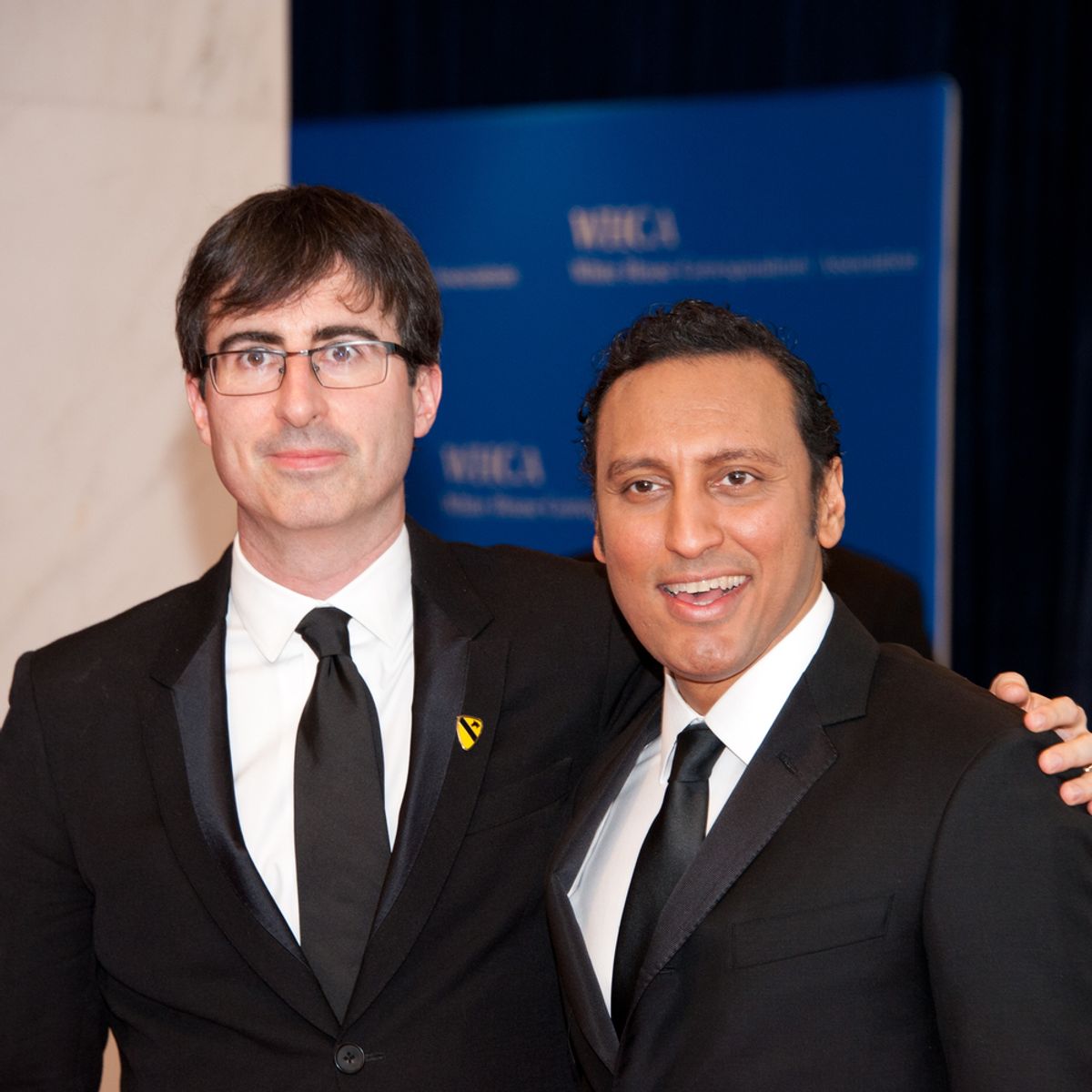 Jon Stewart will go on an eight-week hiatus (previously reported as 12) from hosting "The Daily Show" beginning Monday, June 10, Comedy Central has announced.

Stewart is taking a break from hosting the show to direct his first film, “Rosewater,” an adaptation of BBC journalist Maziar Bahari’s harrowing memoir of imprisonment in Iran, for which Stewart also wrote the screenplay. Stewart is slated to return on Tuesday, Sept. 3.

John Oliver, who has been a "Daily Show" correspondent for the past seven years, will guest-host in Stewart's place. "Don’t worry, it’s still going to be everything that you love about ‘The Daily Show,’ just without the thing that you love the most about it,” said Oliver in a press release. Guests for Oliver’s first week include Seth Rogen, Armando Iannucci, Fareed Zakaria and a musical performance by Mavis Staples.

Although die-hard "Daily Show" fans will miss Stewart's comedic genius this summer, the show is still in good hands. Below are some of John Oliver's most memorable segments:

"Even Better Than the Real Thing"

Oliver as part of the Best F#@king News Team Ever:

And of course, his three-part series on gun control: