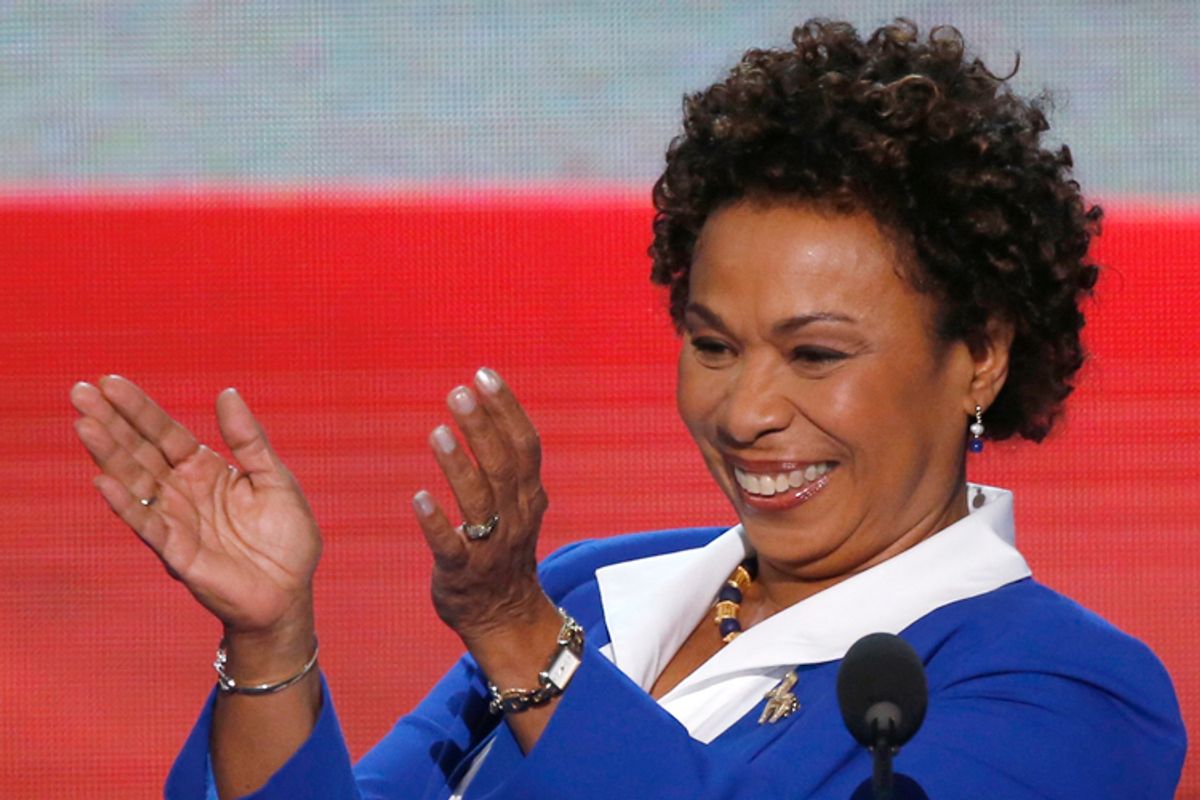 I’ve been so dispirited by the way Democrats caved on the FAA “fix” to the sequester bill that I got a fact wrong on C-SPAN’s Washington Journal Wednesday morning.

Talking about how President Obama’s advisers dismissed the notion of a veto because the bill passed both the House and Senate with veto-proof majorities, I listed some progressives who voted for the bill, including House Minority Leader Nancy Pelosi and Rep. Maxine Waters. I also included Rep. Barbara Lee, which was really surprising to me. Surprising, because I was wrong, and she didn’t cave.

My larger point stands: Although the White House blames the overwhelming congressional vote for its inaction, had the president made voting against the bill a priority for Democrats, the bill would likely still have passed, but not with a veto-proof majority. It only got 41 “no” votes, 29 of them Democrats. (Here's the final vote.) Now that the FAA’s been protected, we’ll likely see other carve-outs – but none will protect Head Start kids or Meals on Wheels recipients. Those of us who thought the August 2011 debt-ceiling "compromise" that led to the sequester deal was "a sugar-coated Satan sandwich" were right.

Lee communications director Carrie Adams sent me Lee’s statement about the bill, adding, “It was a cave-in, and Rep. Lee didn’t cave!” Here’s what she said.

Sequester is impacting communities across the nation, not just the FAA. While I’m extremely concerned about the furloughs and the resulting airline delays, we need a comprehensive solution to sequester, not a piecemeal approach.

I apologize for getting it wrong. Barbara Lee got it right.