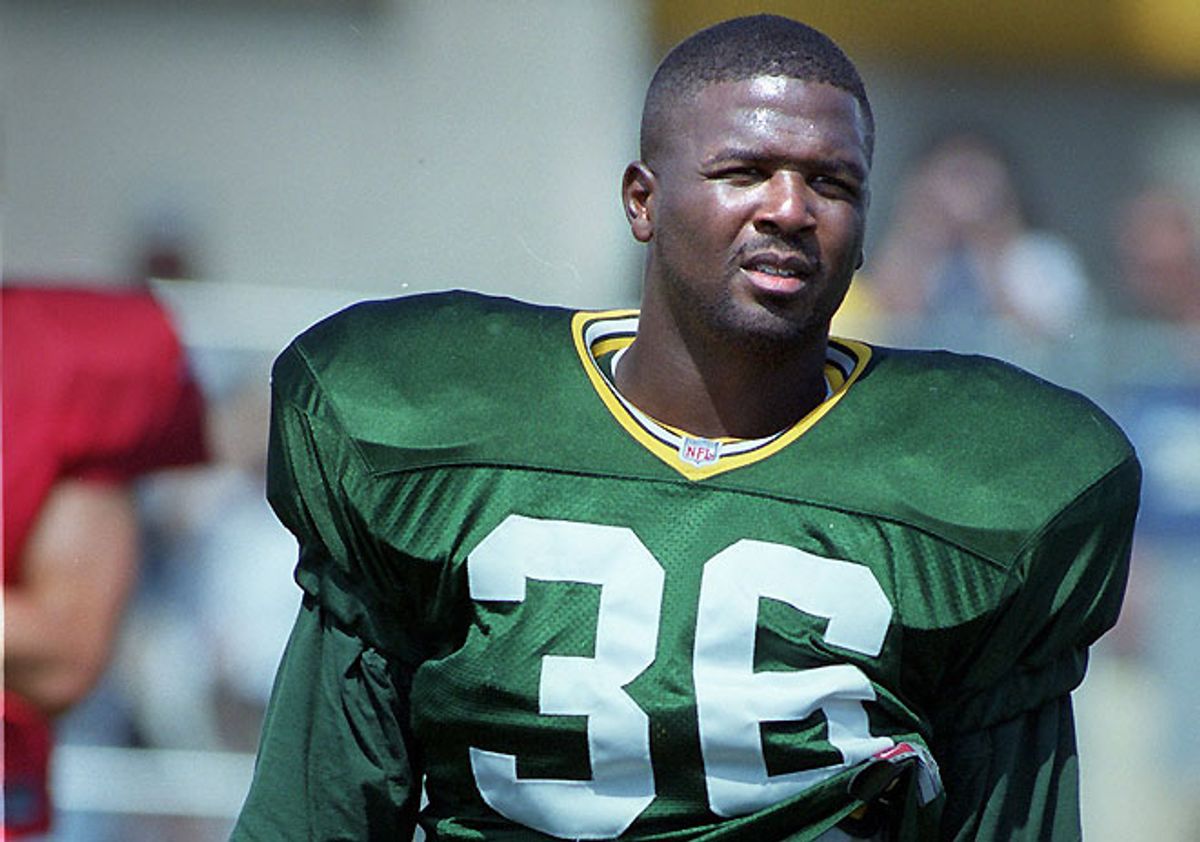 Former Green Bay Packer Leroy Butler is reporting that he had a speaking appearance at a Wisconsin church canceled over his tweet in support of openly gay NBA player Jason Collins.

The offending tweet? (Get ready to be scandalized): "Congrats to Jason Collins."

Butler says he was contacted by a member of the church and told that he was in violation of his contract's "moral clause," and was no longer welcome to speak at the church. But, Butler went on to say, the member told him he would be welcomed back to speak if he would delete his pro-Collins tweet and "ask God for forgiveness." An offer that Butler, thankfully, declined.