Here's how to change the world

You can create global change -- if you go slowly and set goals. An expert explains a very real step-by-step process 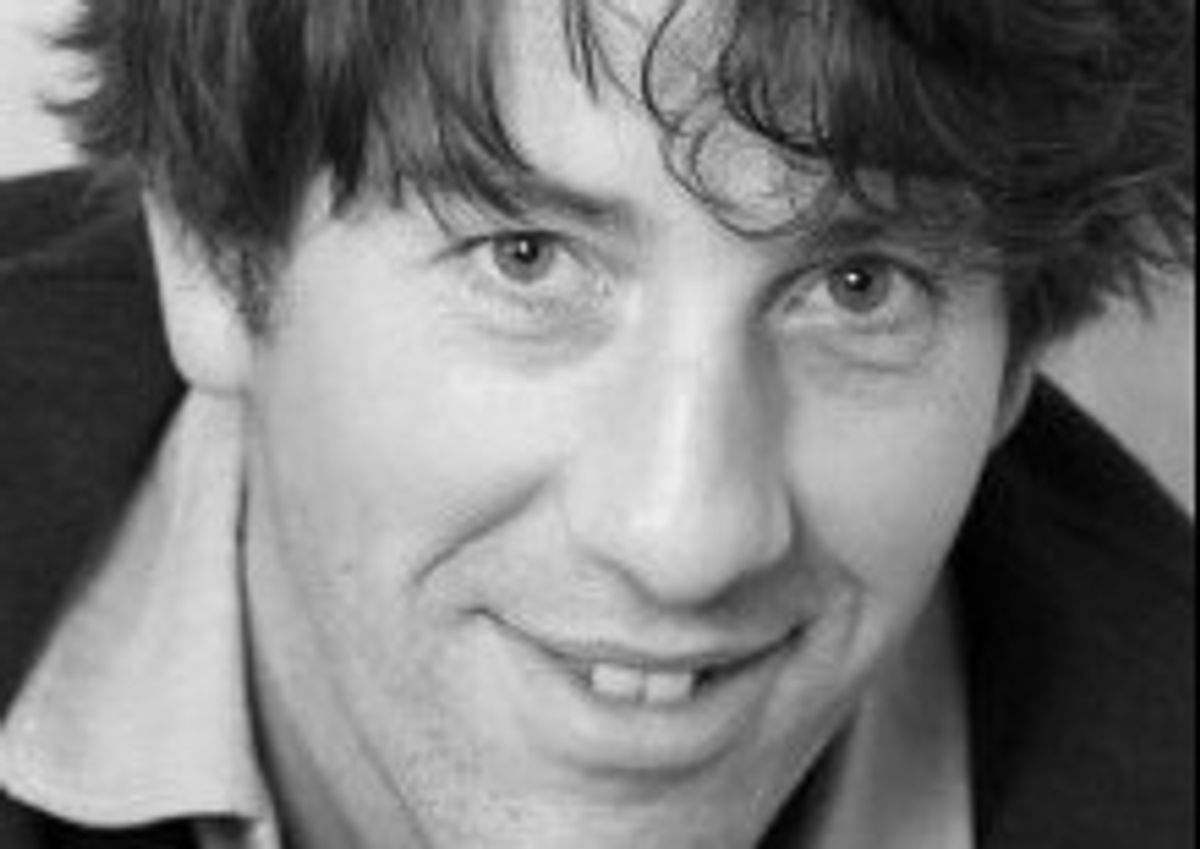 “How to Change the World” takes as its modest premise the idea that everyone is capable of creating massive, global change -- if only we start small and set manageable goals. It’s just like quitting smoking!

The book’s author, British journalist and life coach John-Paul Flintoff, has some experience in this area: for his last book, “Sew Your Own,” he learned to make all his own clothes. This allowed him to opt out of the unethical labor practices of the big clothing companies, and also gave him something to do with an old sewing machine. He reports that shirts are his favorite things to make.

“How to Change the World” is different from “Sew Your Own” in that it doesn’t offer a roadmap for a particular kind of change -- instead, Flintoff invites us to imagine what kinds of change we’d like to make, and suggests some ways to go about it.

For example, Flintoff tells a story about how he got very worried about global warming and decided the only solution was for everyone to grow their own produce. It wasn’t enough to just change his own habits -- everyone would need to pitch in to make a dent in carbon consumption. He wanted to start with the people living in his section of London, but rather than harangue his neighbors, Flintoff devised a plan.

First, around harvest time, he brought an armload of ripe tomatoes around to his neighbors’ doors, explaining he couldn’t possibly eat all the fruit he had grown. They accepted gladly. Phase I, Buttering Up, was a success. The next spring, he brought around tomato seedlings to the same neighbors. He had some cover story about having planted too many, and asked if they would be interested in growing their own tomatoes this year. Remembering the good tomatoes from last year, most accepted the plant. He had essentially tricked his neighborhood into growing its own tomatoes.

Although Flintoff doesn’t advise trickery in every case, he has some ideas about how to convince others to join in your righteous mission -- including, paradoxically, offering them a gracious way out. “People do like to give advice or help,” he said. “The only time they don’t feel that happy is if they feel cornered.”

Your book is called “How to Change the World.” Isn’t that a bit ambitious?

It was kind of almost a little bit of a joke. I really believe that you change your world, and little bits of the world may follow, but you can’t guarantee that. You can’t guarantee anything. You can only aspire to change what you think needs changing.

Don’t most people have their hands full saving themselves?

Who is John-Paul Flintoff to tell us how to change the world?

I’m just making proposals about how people may notice that they’re already doing things and they could aspire to do things better and to have an effect on their world. I don’t offer a particular prescription.

I worked as a journalist for some very good papers, and met a lot of people who were really inspiring. I felt that it was sometimes not good enough to observe and write about things, I had to acknowledge that I’m a part of this, if only because I’m spreading the word.

Are you still making your own clothes?

Infrequently, but yes, I have no intention of stopping. I’m most interested in making shirts. I don’t necessarily want to make everything.

I would think shirts are hard.

Shirts are hard, but that’s why they’re interesting. I can’t be bothered making that many more pairs of underpants.

My wife intervened, actually -- I was getting quite hysterical about it. I would say things to my wife like “I haven’t made any jeans in about six months.” She got a bit annoyed and just went to the Gap and bought me some corduroy trousers. It was a relief. I have no idea what Gap’s policies are about where they get their fabric or how they employ people. But it was bought for me and it was meant well.

Assuming that I do want to change the world, how do I decide what I should change?

I think it is best to come down to think about what you don’t like. If you say, “The thing that really bothers me is the way they’ve closed down the pub down the road. They’ve shut it down and they’ve put boards on the windows. It looks depressing. What can we do about that?” It’s a starting point.

It can start fairly small, then.

Once you’ve recognized there’s a problem, then you’re in a position to start trying to do something about it. Quite often, people say, "OK, I want to get rid of poverty." That sounds like a lovely, admirable idea, but I don’t think it’s really doable.

If you ask a person, “What bothers you about poverty?” They might say, “I saw a story about children without shoes.”

You look at the guy who set up TOMS Shoes, he’s trying to make sure everyone in the world has shoes. Even then, it’s an enormous problem, but it’s potentially doable.

How do you get started?

You have to think about what’s doable in small steps. It’s a real weight off your shoulders when you realize nobody did anything except in small steps, ever, in all of human history.

I’ve become very interested recently in improvisation. When you think about improv and jazz, we always think about the person doing the solo, but they couldn’t do it if it wasn’t for someone boringly keeping time on the drums. They’re just comping. It’s great to change the world, and remember you can do it just by comping. You don’t have to be Nelson Mandela or Mother Teresa.

How do you know when you’re done?

You’re never done. It’s a constantly moving target. Once you’ve fixed up this pub, you want to take on the other pubs. You want to raise your ambitions according to what you’ve achieved. And each small step gives you the courage to take on a bigger one.

So there’s no relief? You have to keep going until you die?

Is that no relief or just continuing to be a living person with a sense of purpose and excitement in your life?

If you notice the sort of things that have made you feel alive, you’ll think those are the kind of things that you’ll want to do more of, and if you can make change that involves that, then you’ll be more likely to stick with it.

What if you can’t get other people to join in?

I would suggest that you probably haven’t tried hard enough. Not everything is going to be a global success. But the struggle is what makes it exciting. Bear in mind that nothing is worth doing unless there’s a chance of failure.

I noticed on your website that you’re a life coach. What is involved in that, and how much does it cost?

At the moment, it’s very inexpensive. What it involves mostly is me not having the answers. Often I’m just offering them the chance to work something out. By having a chance to talk to someone who is listening, they realize things themselves.

I’m quite conscious that I have moved into a space that journalists don’t normally occupy of being up for believing in people. Having said that, I don’t think I’ve ever been a desperately cynical journalist. The Sunday Times has often sent me along to do the sensitive listening jobs. I’m not the one who goes and tears people apart. Still, it is a bit odd to be in that position where you believe in things.

As a journalist, did you have to give yourself permission to have positive beliefs?

Very much. I struggle with it a lot. Putting on my website that I was a coach, felt like, Oh my God, what will they think of that?

Quite a lot of the people whom I coach are in the media. I guess there’s a big yearning among journalists for more capacity to be authentic and to be able to acknowledge feelings and sincerely held beliefs.

It’s actually a big risk to jump out and say, This is what I believe in. And sure, people can laugh at you. But they can laugh at you no matter what you do. So who cares?