After claiming that Jason Collins lied about or "downplayed" his past, the media reporter is out of a job 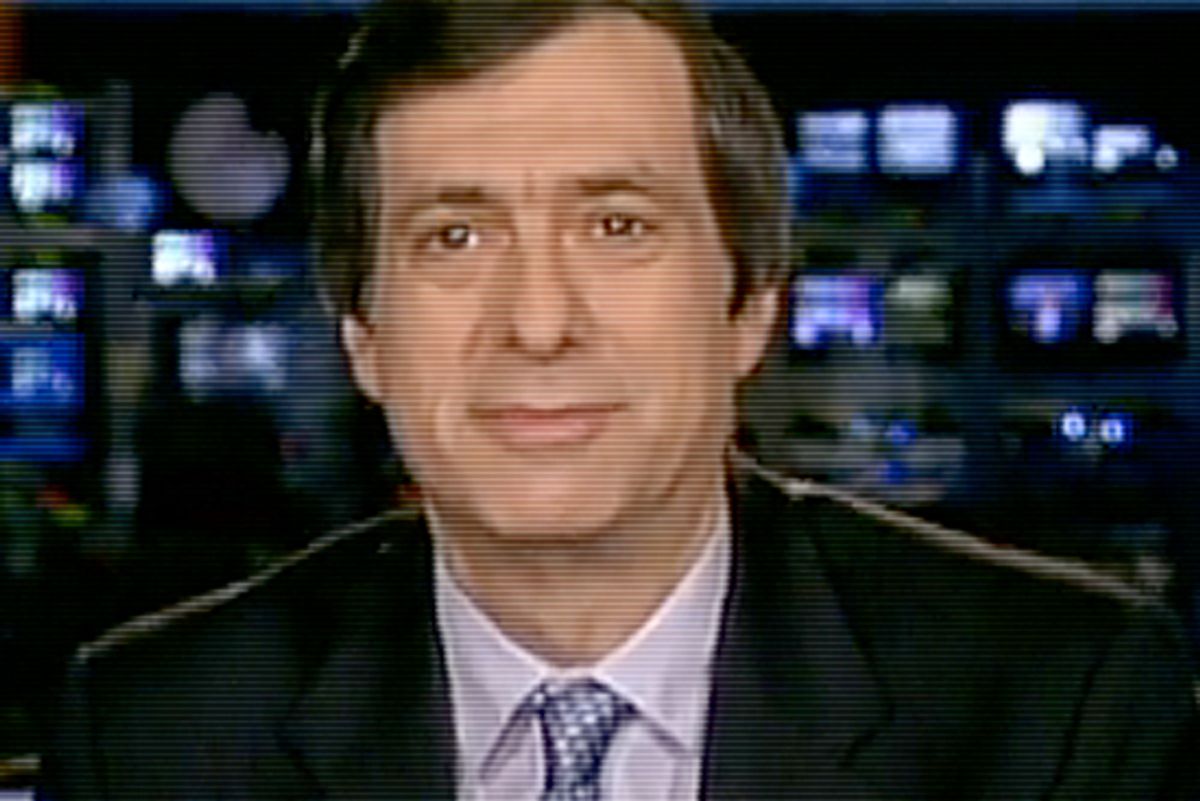 Howard Kurtz, until today the Washington bureau chief for the Daily Beast, is leaving the company, editor Tina Brown announced via Twitter.

The tweet is a blunt method of getting the point across. It comes after an even more sharply worded retraction of a Kurtz column that claimed newly out-of-the-closet NBA athlete Jason Collins never mentioned his fiancée in his Sports Illustrated confessional essay. (Collins did mention the fiancée.) Kurtz went on to attempt to clarify his misreading in a manner that only muddied the waters, claiming Collins "downplayed" his past relationships with women and had misled readers about his relationship -- something fairly beyond the scope of the Collins article, and untrue besides.

Collins' piece was plain-spoken and not misleading: In fact, he wrote, "When I was younger I dated women. I even got engaged. I thought I needed to marry a woman and raise kids with her." Kurtz's misunderstanding of Collins' explanation of his romantic life was so confusing that Kate Aurthur at BuzzFeed asked whether Kurtz, who said in a Daily Download video clip that Collins had "in basketball terms, played both sides of the court," understood what being gay meant. Gay people can have had relationships with members of the opposite sex without it being a major scandal -- the sort of nuance that sometimes gets lost in the rush to generate content for three discrete news outlets.

The Daily Beast retraction, which apologized for "several errors," read in part:

The Daily Beast sincerely regrets Kurtz’s error—and any implication that Collins attempted to hide or obscure the engagement.

Kurtz, as Salon's Alex Pareene noted today, has demands both on his time and his ethics, as a full-time media reporter for the Daily Beast, columnist and board member for a site called the Daily Download, and host of CNN's "Reliable Sources." "I work a zillion hours a week," Kurtz told Michael Calderone at the Huffington Post this week.

The utter misreading of Collins' piece, which comes after increased scrutiny of possible conflicts of interest in Kurtz's simultaneous engagements with the Daily Beast and Daily Download, occasioned further comment from editor Brown in the form of a lengthy, self-congratulatory statement published on Politico. Brown's statement mentions Kurtz in the first five words and then never again, but does go on to name 10 other Daily Beast writers and mention "this week’s Webby win for Best News site."

"Reliable Sources" is to air Sunday at 11 a.m. on CNN, with Kurtz in the uncomfortable position of newsmaker, not reporter.